SAINT-GRÉGOIRE, France — March 24, 2015 — At the 2015 NAB Show, AVIWEST, a global provider of video contribution systems, will introduce a specially designed backpack that enhances the functionalities of the company’s DMNG PRO video uplink system. The versatile backpack solution, which can be worn on the back or front, enables in-the-field news crews […] 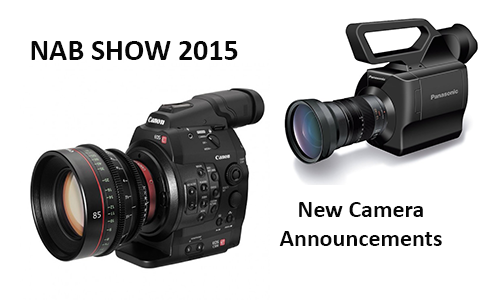 The 2015 NAB Show is the perfect place for companies to reveal new products and updates.  We have been watching for the latest speculation from camera manufacturers and will keep you up to date as the possibilities roll in. Panasonic has scheduled a news conference for  April 13th at the 2015 NAB Show.  They are […]

Northampton, MA, March 23, 2015 – Myers, a leading developer of broadcast management software, announces significant corporate growth, including a 25% increase in staff over the course of the last six months. According to Crist Myers, CEO and President, Myers, this recent expansion can be attributed to the company’s ongoing commitment to product innovation regarding […] 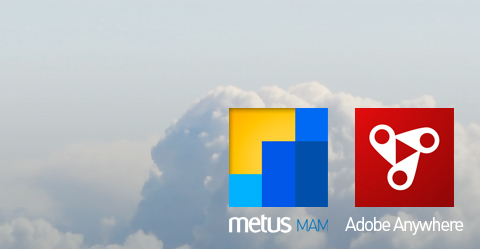 Metus has announced integration of its media asset management system with Adobe® Anywhere. Adobe Anywhere is a collaborative workflow platform that empowers users of Adobe professional video solutions to work together, using centralized media, across standard networks. This integration enables users to access all Adobe Premiere® Pro CC and Adobe Prelude® CC projects, and their […] 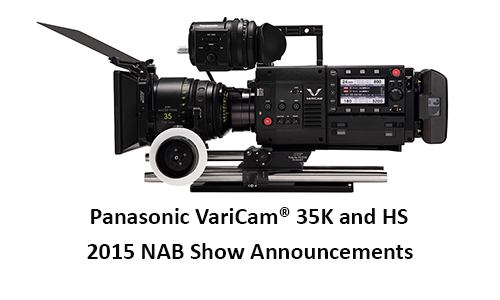 Stop by the Panasonic booth (C3607) at the 2015 NAB Show for news about the VariCam ® 35 4K and VariCam ® HS.  The announcements will feature improved workflow and increased functionality. The latest announcement is the availability of a free firmware upgrade for both models that incorporates ProRes 422 HQ support for HD recording. The […] 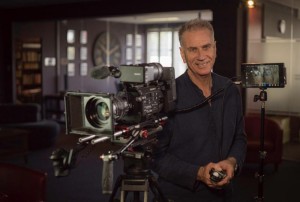 LAS VEGAS, MARCH 19, 2015—World traveler and internationally recognized cinematographer Pieter de Vries prepares to pass along some tricks of the trade with the help of Miller Camera Support, LLC, a leader in the production of innovating camera support solutions, at the 2015 NAB Show (Booth C9520). At Miller’s booth, the ACS-accredited director of photography, […]