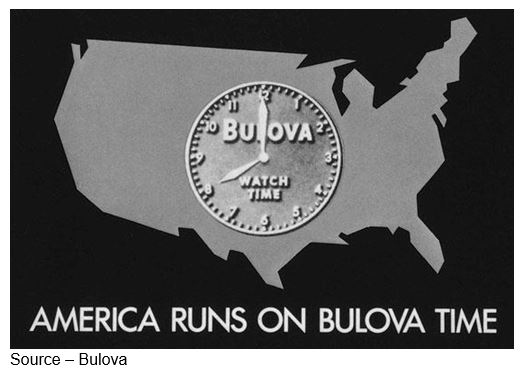 “It wasn’t a lie, it was ineptitude with insufficient cover.” – Dan Draper, “Mad Men,” Lionsgate, 2007-2015     At a boat christening party not long ago our proud new owner/client friend – complete in blue blazer and white pants was stepping from the boat to the dock when the wake of a passing boat […]

Streaming Media is so Promising Everyone’s Getting into the Act 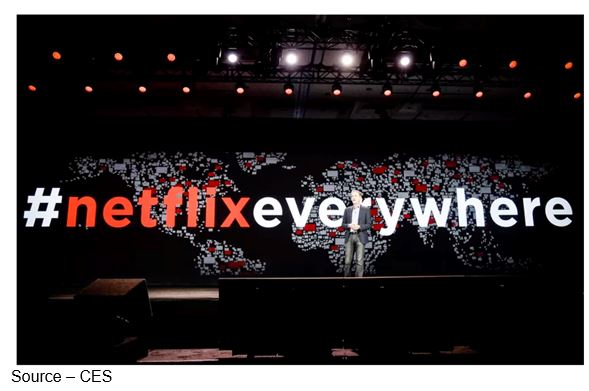 The Content Industry is in the Midst of Dynamic, Dramatic Change 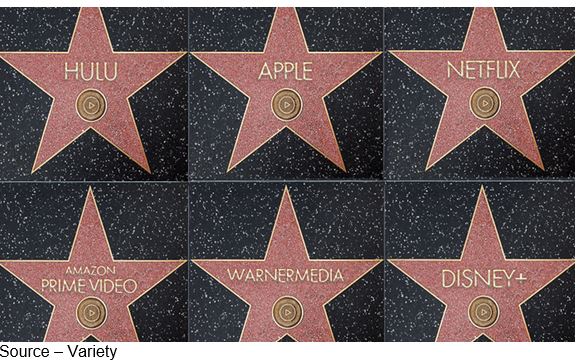 German post-production specialist OMNIMAGO GmbH, has chosen Xytech’s MediaPulse resource management software as its go-to solution for its scheduling, billing and project management needs. Recently released at IBC 2019, MediaPulse 2019 features an updated user interface developed to place targeted functionality in the hands of all users in an enterprise, including every staff member, freelancer […] 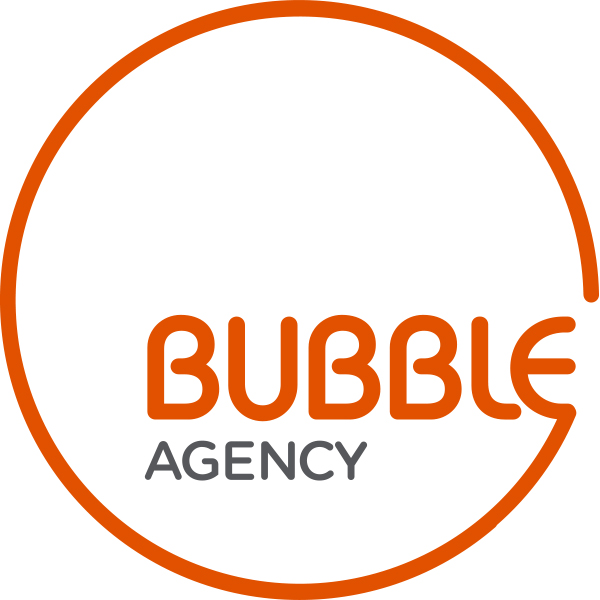 Bubble Agency, the global PR, marketing and events specialist for the media and entertainment technology and services sectors, today announced the appointment of Kelli Neve-Read. Kelli joins as Business Development Manager having spent 10 years at IBC, the world’s most influential media show. Kelli will be based at Bubble headquarters in London and joins Managing […] 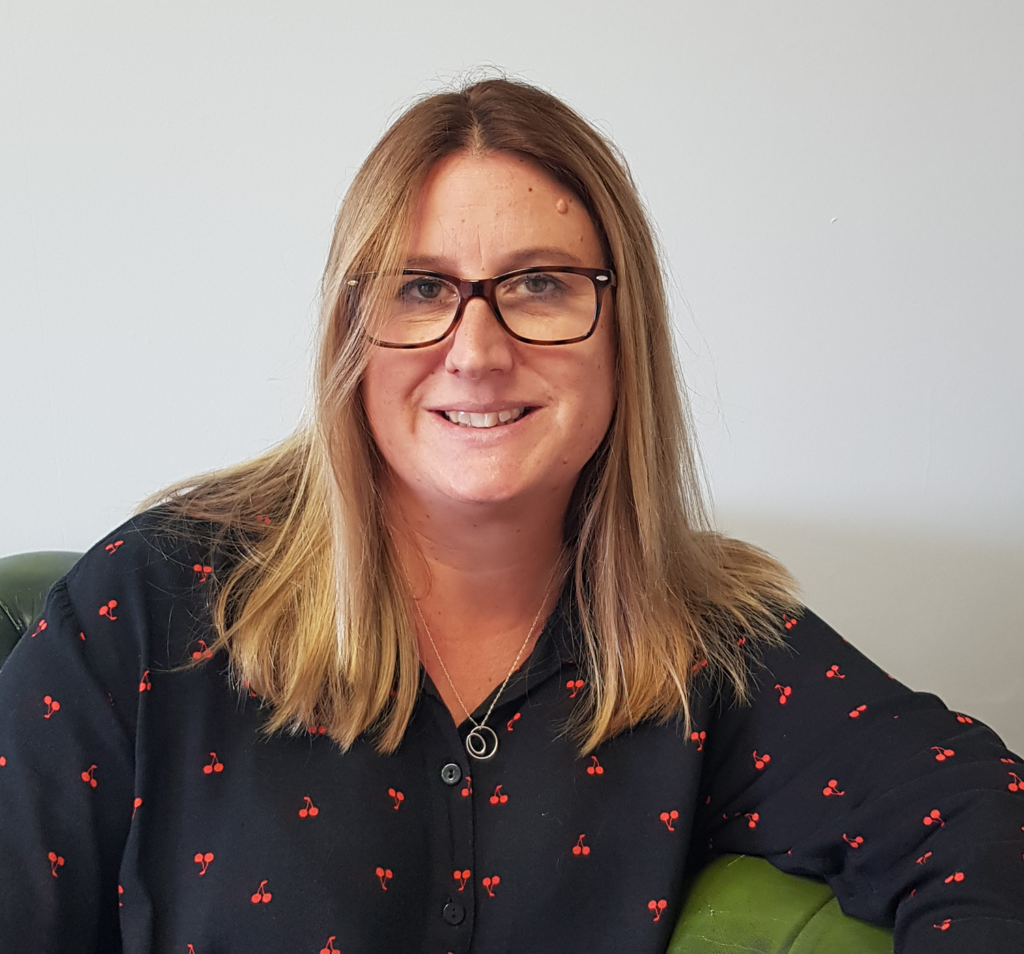 Broadcast metadata and transcription company, Take 1, has created a vice president of global sales role to grow their international client base. 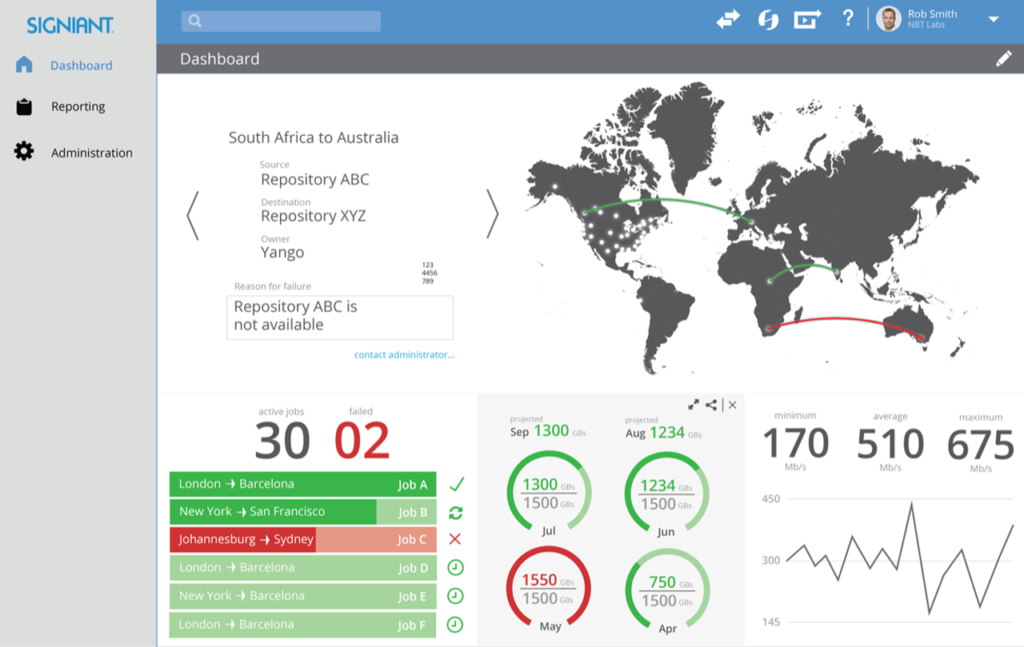 By Jon Finegold, CMO, Signiant The media and entertainment industry is in an exciting period of transformation and innovation, and Signiant is thrilled to be in the midst of it. Nowhere was this energy more apparent than at this year’s IBC conference, where we had the opportunity to speak with a wide range of organizations, […] 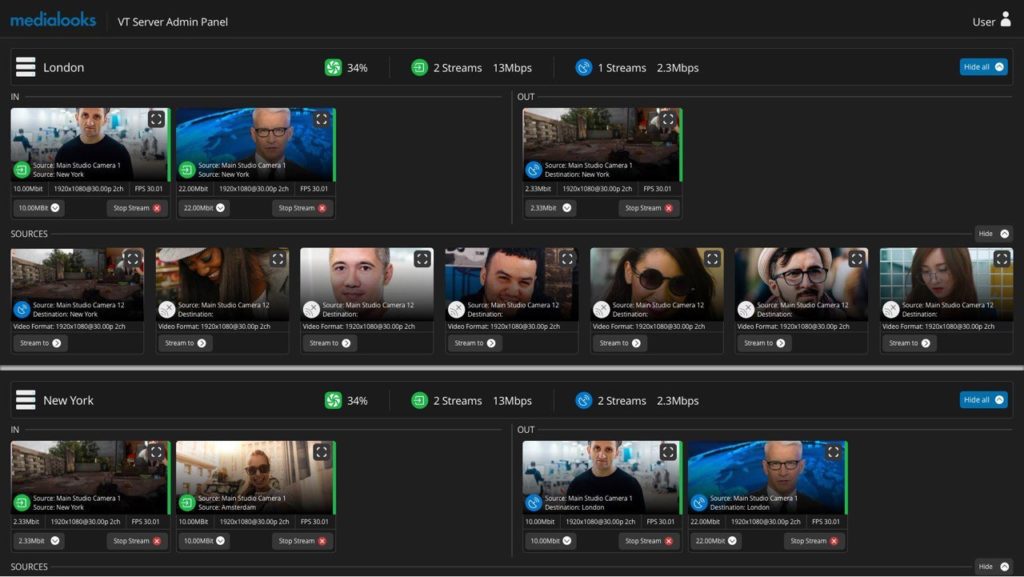 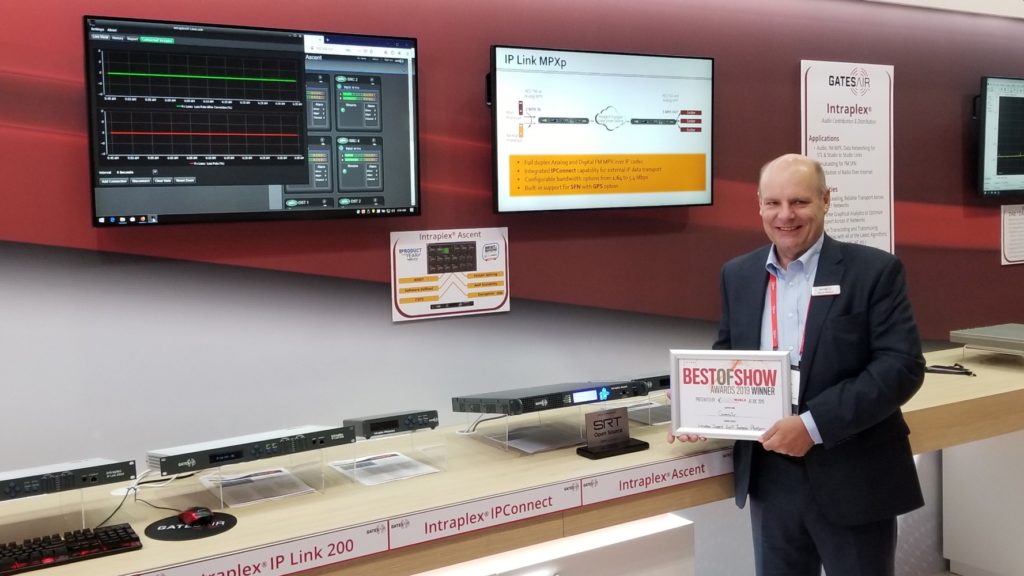 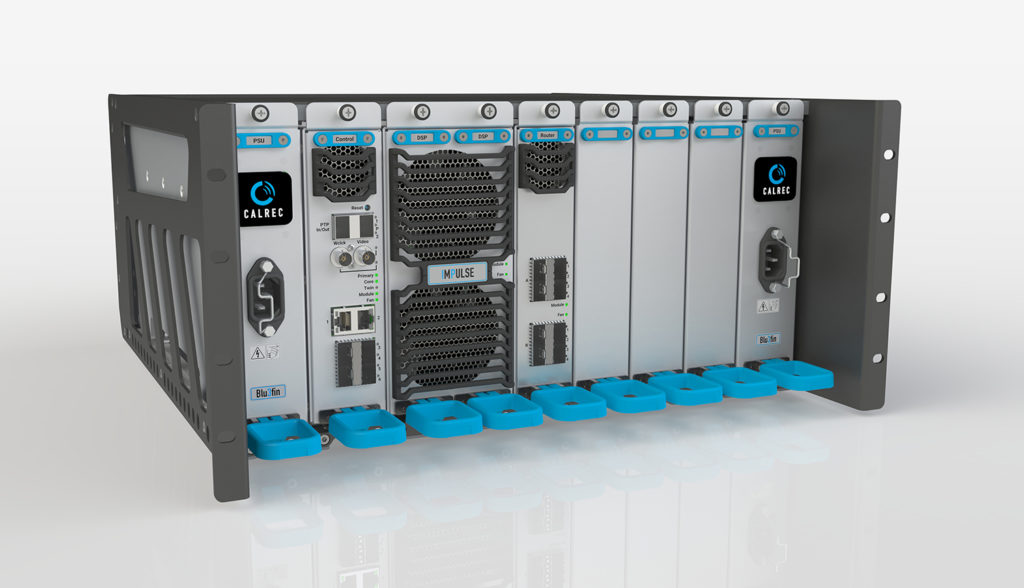 HEBDEN BRIDGE, UK, SEPTEMBER 30, 2019 — Calrec is pleased to announce that it has passed the recent JT-NM Interop – Joint Task Force on Networked Media – IP test and is now included as part of the JT-NM Tested Catalog, which was published at IBC 2019. “What the JT-NM is doing – backed by […]

With IBC 2019 having ended, it’s essential in looking to the many fantastic and innovative media platforms that were showcased at the conference. One that stood out most notably was that of Verizon Media. At IBC 2019, Verizon media debuted Verizon Smartplay, the latest upgrade for its media platform.       What Is Verizon […]

MONTREAL – 8:00 BST September 25, 2019 – Grass Valley today announces that UK broadcast equipment supplier, rental house and systems integrator, ES Broadcast, has made the single biggest purchase of its LDX 86N 4K UHD cameras to date. The Watford-based company has invested in 151 cameras and 15 Kahuna production switchers to prepare for major sporting events in 2020 and to meet […] 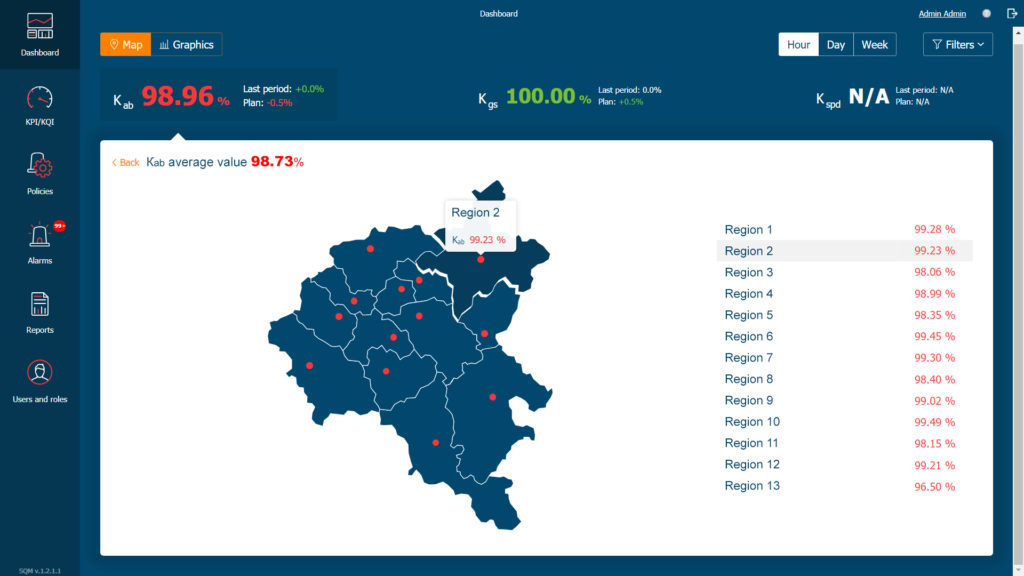 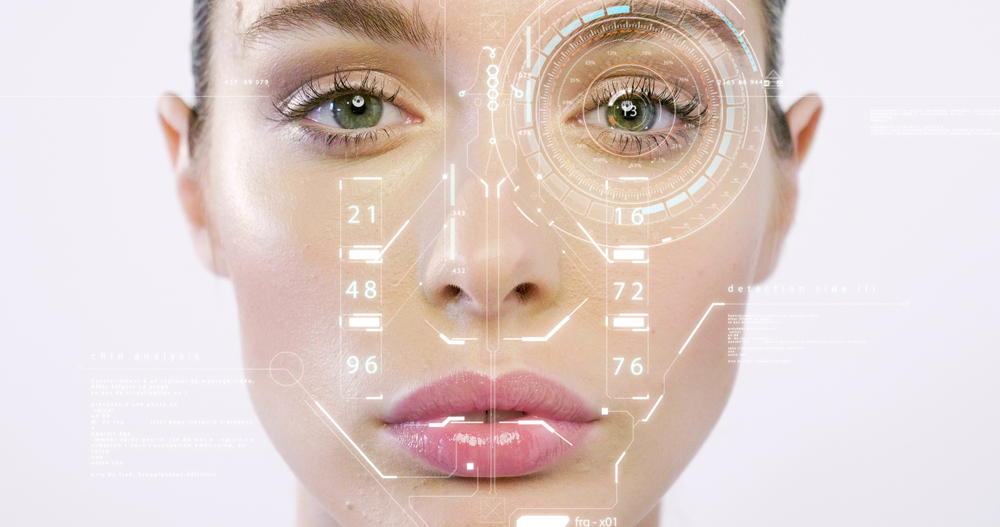