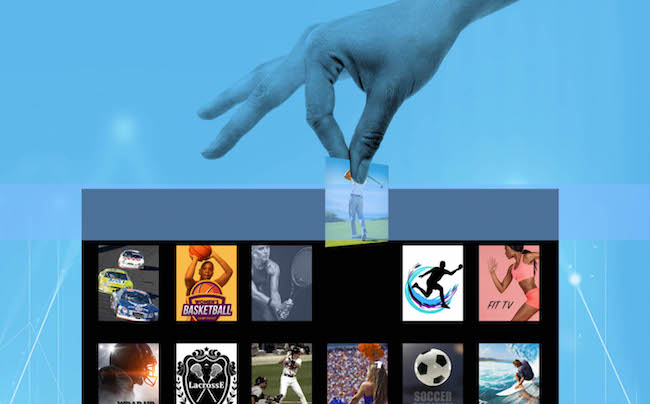 How Podcasters Can Market Their Creative Voices @IBCShow 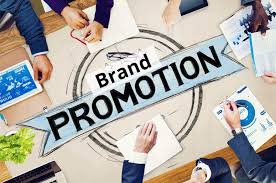 Creativity is not merely a quality we all have inside of us. In much higher terms, it is a basis for establishing one’s identity. There are many ways a person can form their identity through their creativity. Now that we live in a more digitally oriented age of technological innovation, we have more than enough […] 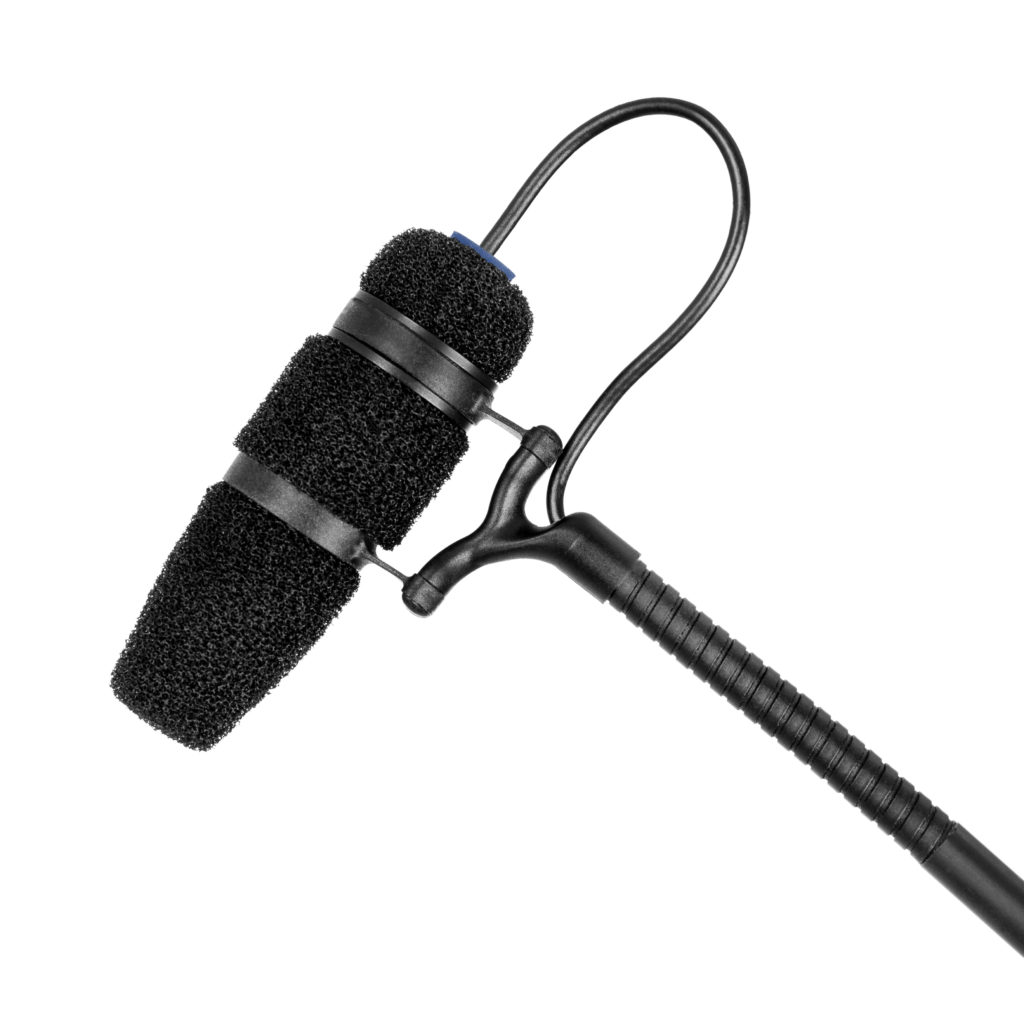 Hot on the heels of its recent Red Dot Design Awards success, DPA Microphones will be showcasing its incredible 6000 series of Subminiature Microphones at this year’s IBC exhibition in Amsterdam (Booth 8.D70). Since its launch in 2018, DPA’s 6000 series has continued to astonish end users and reviewers because it is so small and […]

AMSTERDAM, AUGUST 1, 2019 – NUGEN Audio’s Netflix compliance is making quite a splash with post-production audio teams across the globe. Among the many Netflix-focused solutions is its Loudness Toolkit 2.8, which will be presented at IBC 2019 (Pod F.P37). The company will also feature its Halo Upmix solution for stereo to 5.1, 7.1 and […] 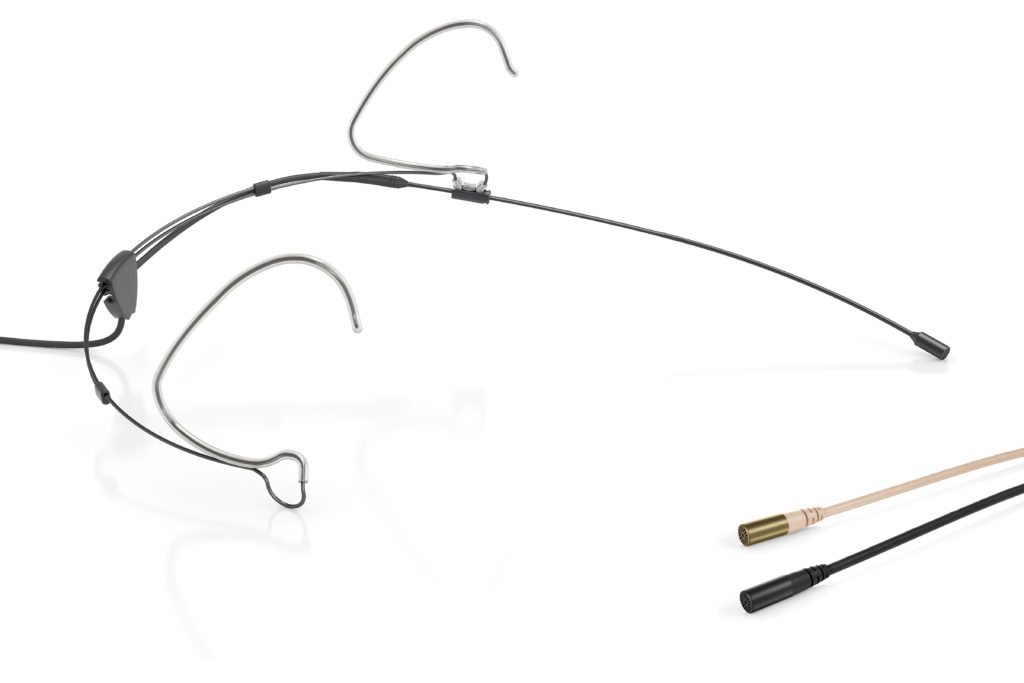 ALLEROED, DENMARK, AUGUST 1, 2019 – Hot on the heels of its recent Red Dot Design Awards success, DPA Microphones will be showcasing its incredible 6000 series of Subminiature Microphones at this year’s IBC exhibition in Amsterdam (Stand 8.D70). Since its launch in 2018, DPA’s 6000 series has continued to astonish end users and reviewers […]

New York – [00:01 ET] August 1, 2019 – The Switch, the platform for the production and global transmission of live video, has expanded its The Switch At-HomeTM service with the launch of an additional at-home/remote production facility in Burbank, California. The investment is designed to meet rising demand for live content, driven primarily by […]

THURSDAY, 01st August 2019 – LONDON–Simplestream, the leader in live, live-2-VOD and on-demand OTT services, revealed that it will be returning to IBC to showcase how its solutions empower broadcasters, content owners and telcos to stay ahead of the technology curve and succeed in today’s competitive and fast-changing media and entertainment environment. “Visitors to our stand […]

Kent, UK, 31 July 2019 – Densitron, the global leader in innovative Human Machine Interaction (HMI) and display technology, will showcase its new UReady 2U Full-Surface Rack Display for broadcast applications at IBC 2019 on Stands B41, Hall 8 and D30, Hall 11 from 13-17 September. Making its official debut at IBC 2019 will be […]