TBC Consoles: From Pieces To Product at Broadcast Beat Studios! 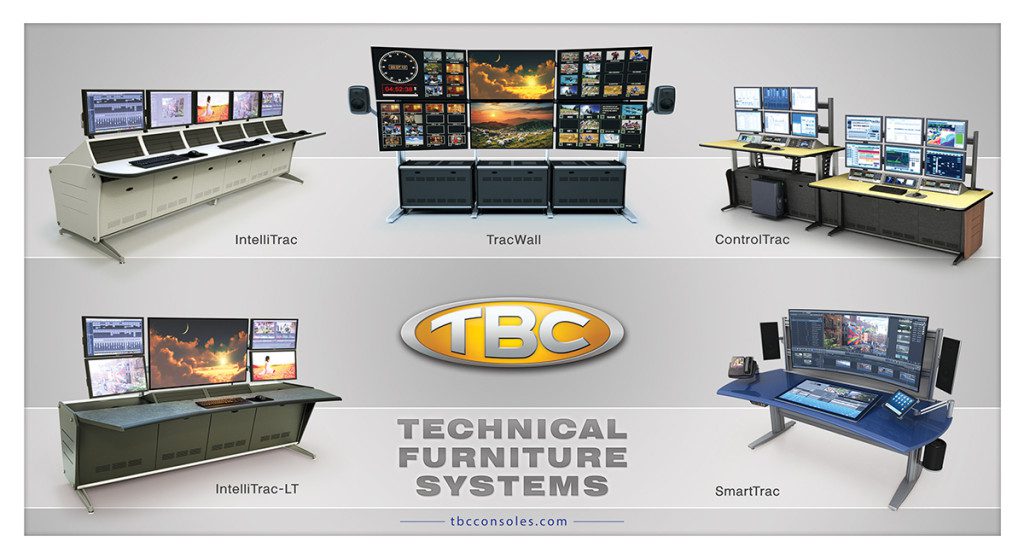 The anticipation was almost too much; as the large truck backed into the Broadcast Beat Studios loading dock, a swash of joy overcame me; the studio was about to get its control room console – and while I consider the server as the brains of the operation, the brains aren’t anything without the central nervous […]

TBC Consoles provides their clients with wonderful options in all areas of new space design for all types of industries. The product line is so deep and well engineered that anyone would be impressed with the quality material and construction! The dedication to creating space for new technology has TBC consoles aiming to increase production […] 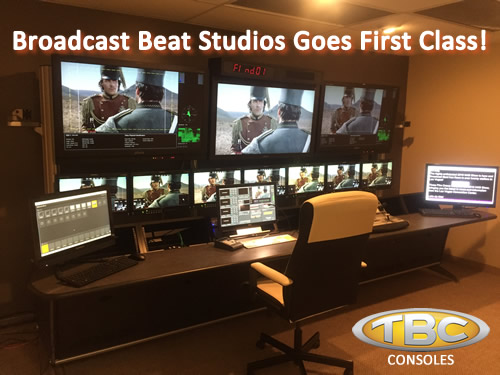 I was delighted with our official Broadcast Beat Studios Grand Opening Gala in time for the 2015 NAB Show. The completion of our TBC IntelliTrac Console and the TBC TracWall behind it happened just a few weeks before our studio’s grand opening. TBC provided the perfectly engineered skeleton and framework to our completed master control room. Our […] 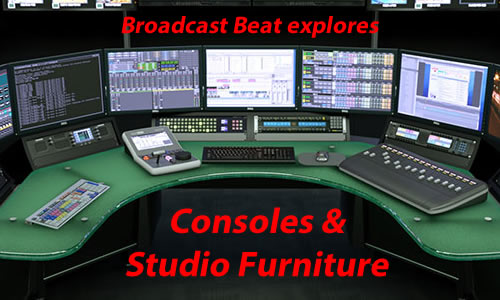 Form & function – two words (a phrase, really, in its own right) that define studio furniture – whether it be in the broadcast studio, post-production studio or even in-room control stations. To be effective, not only must its form be ergonomic (and aesthetically pleasing, as well), it must also be able to function… by […]