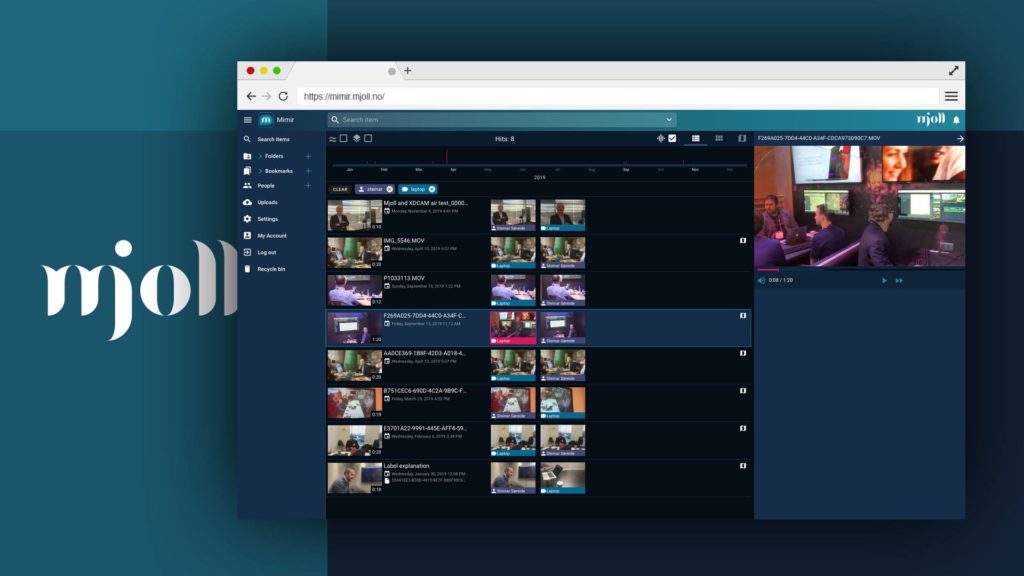 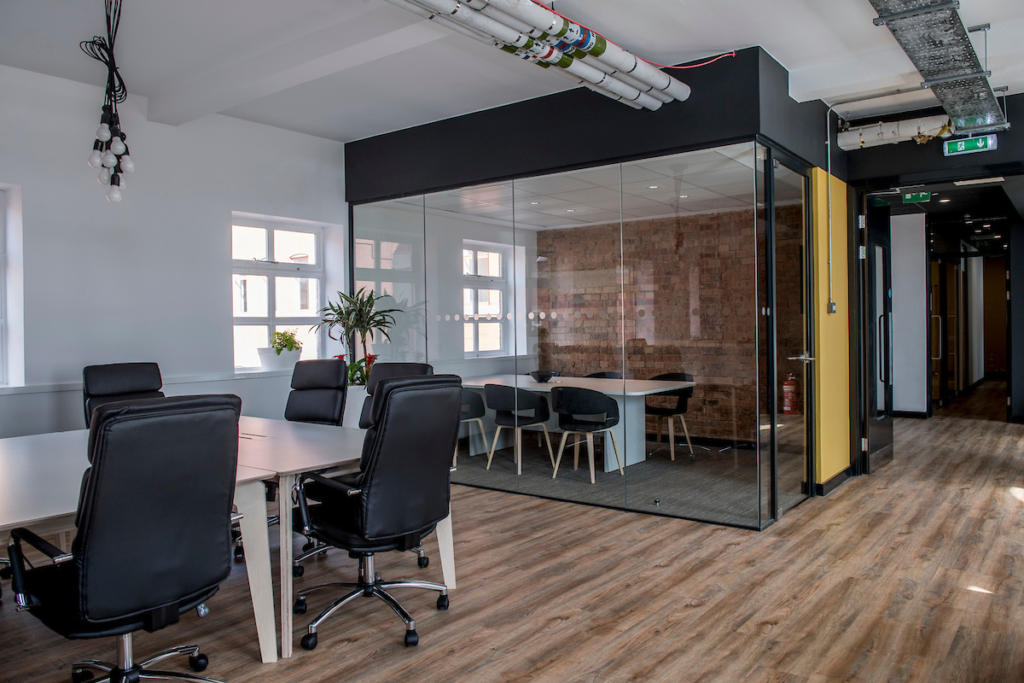 BAFTA and multi-award winning VFX and animation studio, Jellyfish Pictures, today announced the opening of a new virtual animation facility in Sheffield. The move continues Jellyfish Pictures’ pioneering efforts, after creating Europe’s first virtual VFX studios back in 2017. The new site is the company’s fifth studio in the UK and is in addition to […]

New York, NY – May 4, 2016 – Adorama, one of the world’s largest photography, video, audio, imaging and electronics retailers, is celebrating moms everywhere with major savings on cameras, lenses, computers, bags and more. Shop Adorama’s Mother’s Day Specials now to save up to $200 on cameras like the Canon PowerShot G5 X […]

Pixspan Solutions Result in Cost and Resource Savings of Up to 50-80% ROCKVILLE, MD and LONDON, UK (February 18, 2016) – Pixspan, Inc., the leading workflow technology company that solves the storage and bandwidth challenges of full-resolution images, has formed a strategic reseller partnership with XTFX Ltd, the UK’s leading provider of content creation solutions. […]