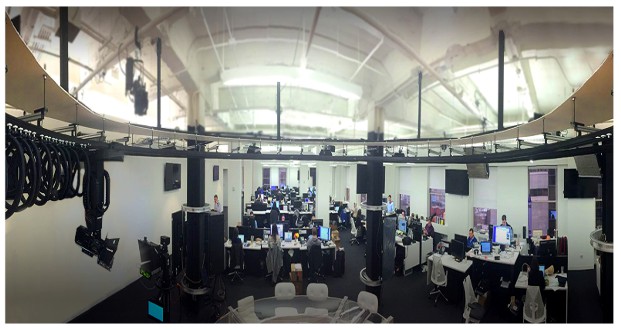 Television wouldn’t have been a possibility without the use of a camera or that of the flexible film role by George Eastman. Since 1889, both television and the camera have undergone a major change in the ways they are incorporated in an entertainment/broadcast format. The perfect place to witness such sophisticated advancement is none […] 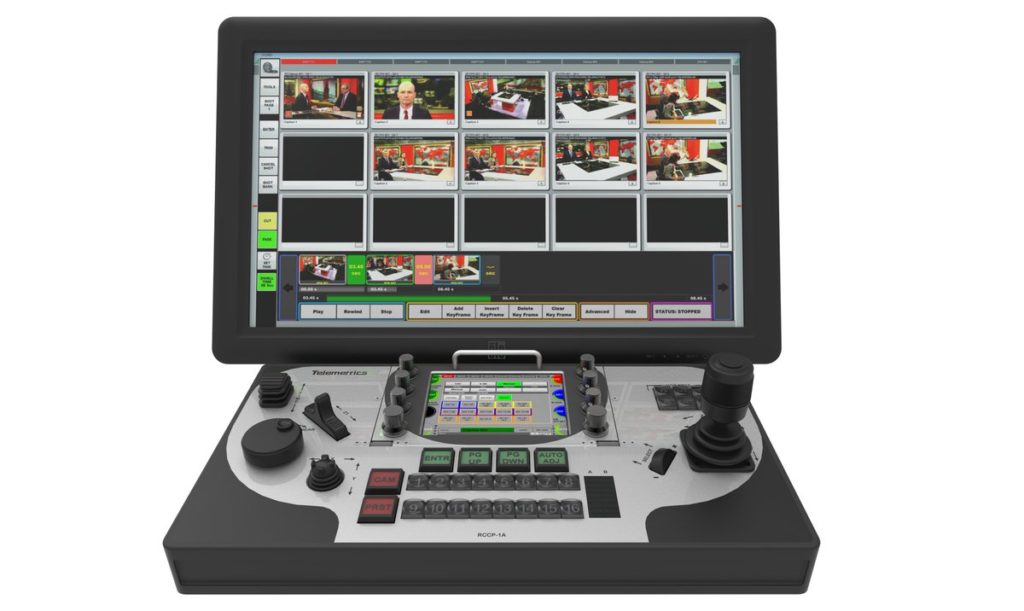 ALLENDALE, NJ (July 25, 2017) – Telemetrics, Inc., a leader in camera robotics and control systems, will display its latest systems and solutions — some for the first time in Europe — for proven ROI and increased productivity results at IBC 2017 (Stand 12.F34). These new products include its RCCP-1A Remote Camera Control Panel; the […] 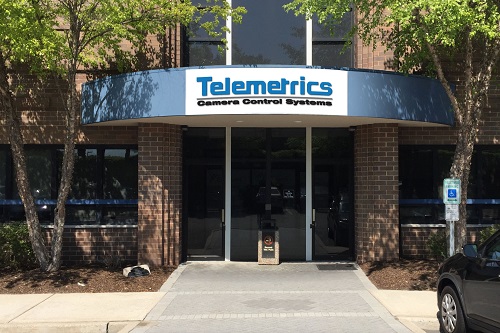 New Expanded Headquarters Brings Benefits for Both Customers and Valued Channel Partners   Allendale, N.J. (July 17, 2017) — Due to increased business and an expanding product line, Telemetrics, a leader in camera robotics and control systems, has relocated its main headquarters to a new, much larger facility in Allendale, New Jersey. The new location […] 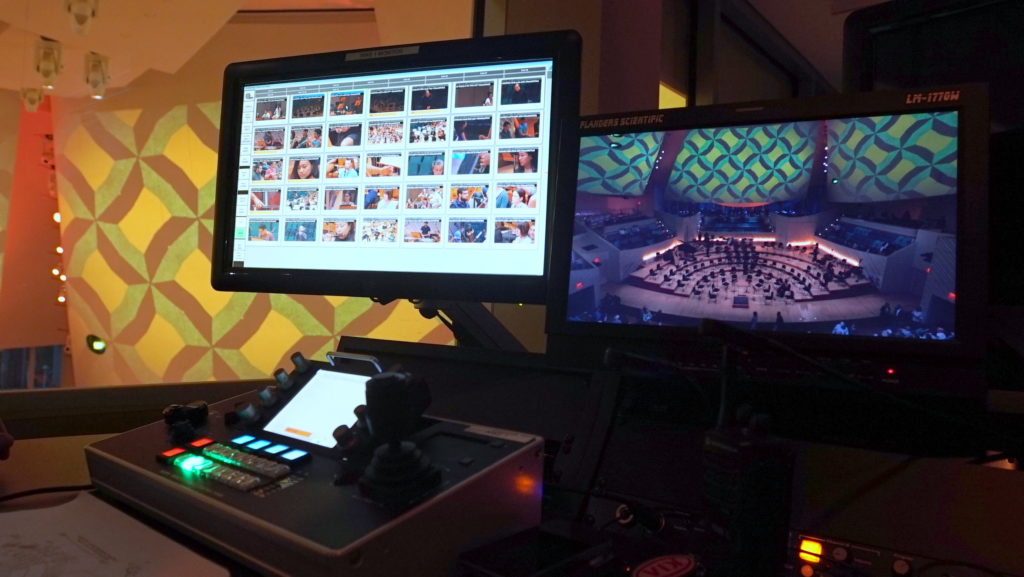