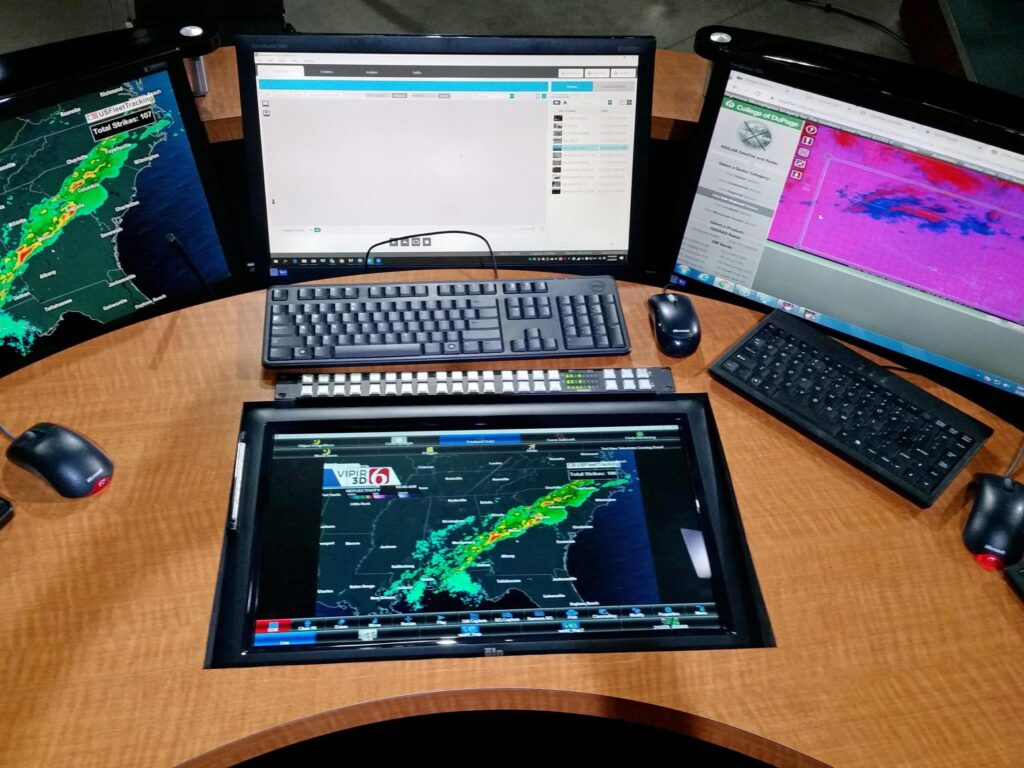 Cypress, CA, May 6, 2021 – FOR-A Corporation of America today announced KOTV, the CBS affiliate serving Tulsa, Okla. (DMA #58), is enhancing its newscast weather segments with a new FVW-700 telestrator. No matter the forecast, the intuitive FVW-700 live annotation tool has proven to be useful since it was installed in late March. “When […] 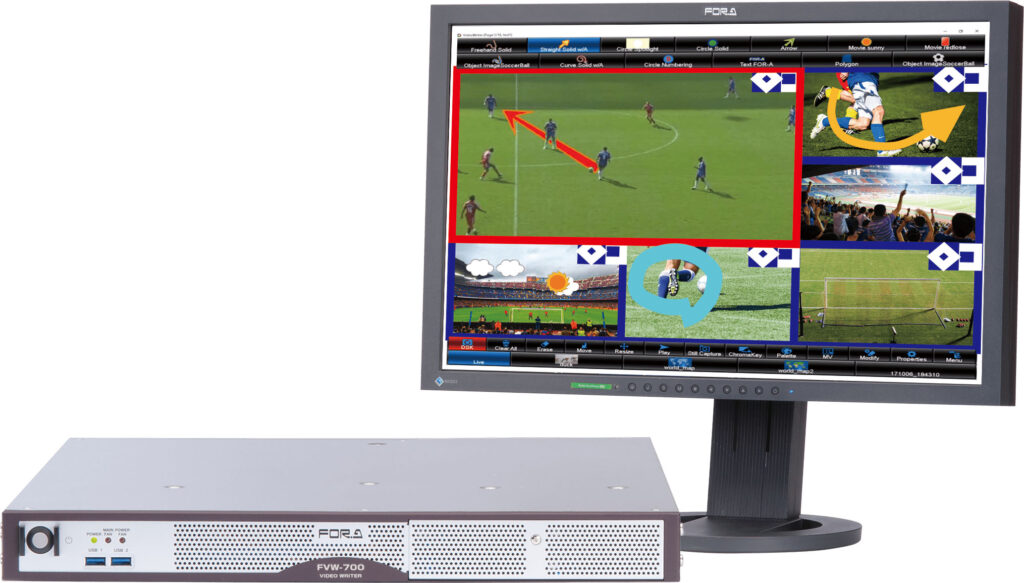 BEIJING, AUGUST 22, 2018 – FingerWorks™ Telestrators, the leading live telestrator for professional sports and e-sports broadcasters, is highlighting its leading telestration software at BIRTV 2018. The company’s FingerWorks VR and FingerWorks ReVu will be on display at Booth #3003, through its Asian distributor, Shanghai Sunward Information and Technology. “FingerWorks products are ideal for any […]