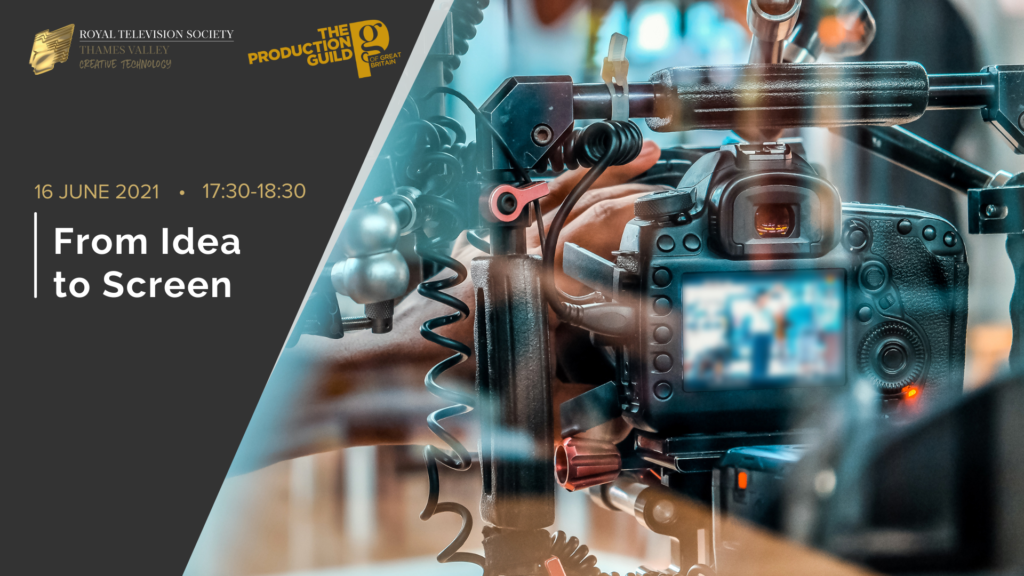 The Royal Television Society TVC and The Production Guild of Great Britain (PGGB) are proud to announce their first collaboration exploring the journey of television production on 16 June 17:30 – 18:30 BST. The virtual event is headlined by leaders in their field and will provide practical guidance and advice on processes from commissioning to […]

Hamish Cameron OAM has been appointed as an Advisor to Gravity Media in Australia Gravity Media Hamish will be working with CEO John Newton and his senior leadership team on the integration of the former Chief Entertainment business with the rest of Gravity Media’s operations both in Australia and globally.  He will also be assisting […] 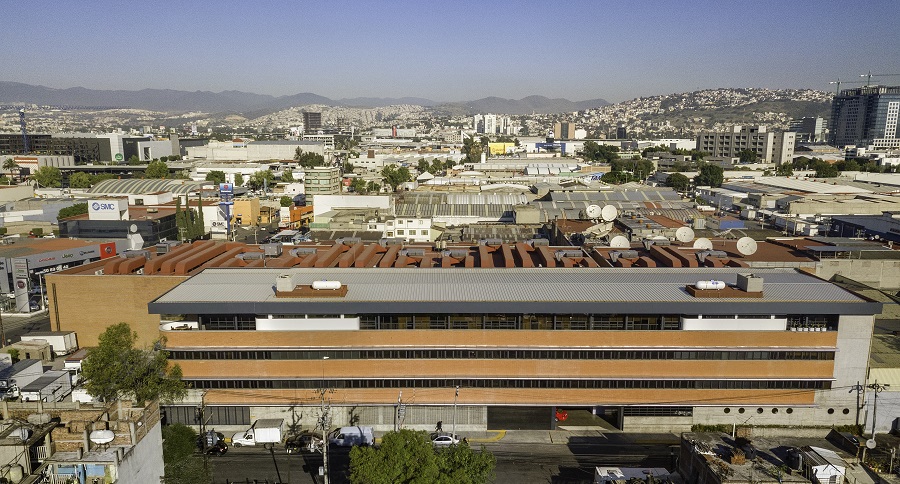 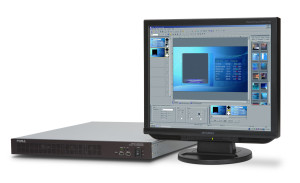 LOS ANGELES  – It never fails. There you are, waiting to shoot a gondola scene in Venice, Italy, but the gondolier is unable to dock at your predetermined – at pre-lit – location. What do you do? If you are the co-director of photography for ABC’s popular reality program, The Bachelorette, you grab a Zylight F8 LED Fresnel and […]