Telstra Broadcast Services (TBS) is launching the next generation of its cutting-edge IDN (Internet Delivery Network), to cater to the specific needs of international broadcasters for major event delivery, at the IBC Show in Amsterdam September 9-12.

Telstra Broadcast Services (TBS) is redefining remote production with its new Media Production Platform at NAB 2022, Booth # W10509. The cloud-based production and playout service brings all the functionality and quality of traditional on-premise broadcast workflows into a fully virtual environment, giving users complete remote control and management through any web browser and the public internet. 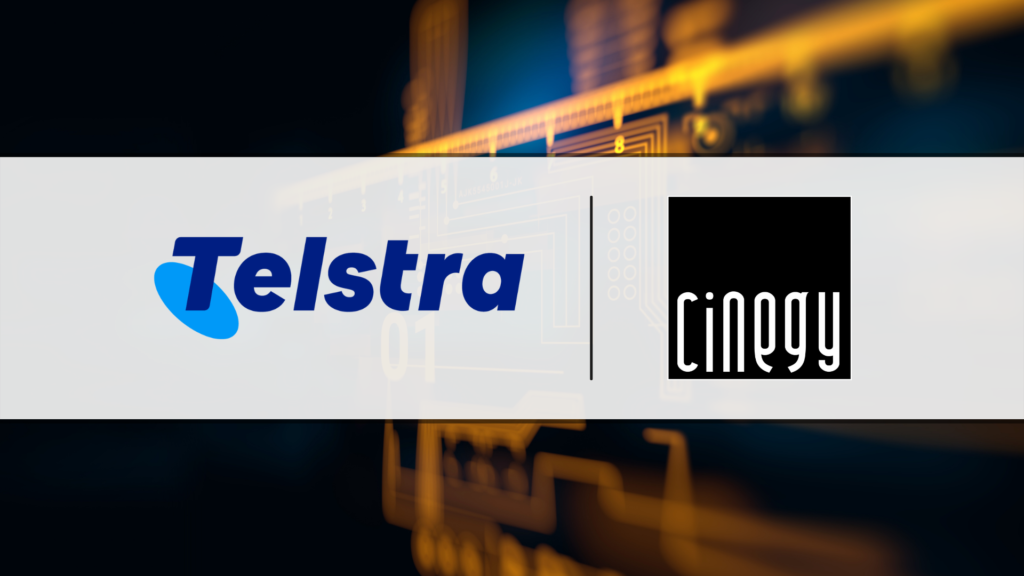 Cinegy GmbH is delighted to announce that its new customer, Telstra Broadcast Services (TBS), will be expanding its broadcast and playout service offerings based on the Cinegy platform. Cinegy is a premier provider of software technology for digital video processing, asset management, video compression and automation, and playout services. Well-established products such as Cinegy Air, […]

Telstra Broadcast Services (TBS) has named Emory Strilkauskas as Head of Business Development for the Americas, responsible for expanding the company’s professional broadcast and media portfolio across the United States, Canada and Latin America. 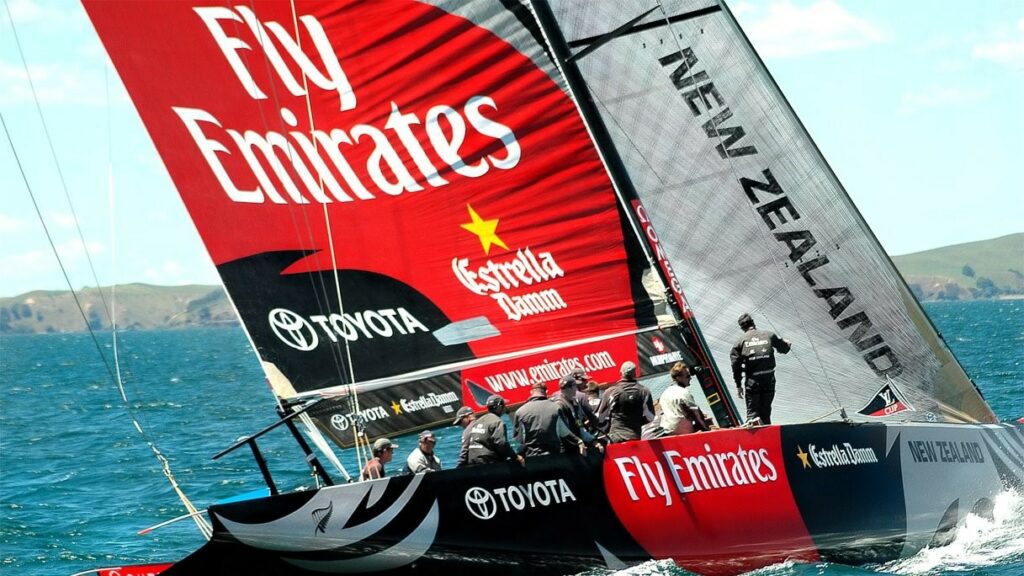 Telstra Broadcast Services (TBS) has delivered the 36th America’s Cup presented by PRADA (AC36) to a worldwide audience reaching nearly one billion viewers in 236 countries and territories, making it the most-watched America’s Cup in its 170-year history.

Telstra Broadcast Services (TBS) expands its presence in the United States with the launch of a new Broadcast Operations Center (BOC) at the PSSI International Teleport in Pittsburgh.