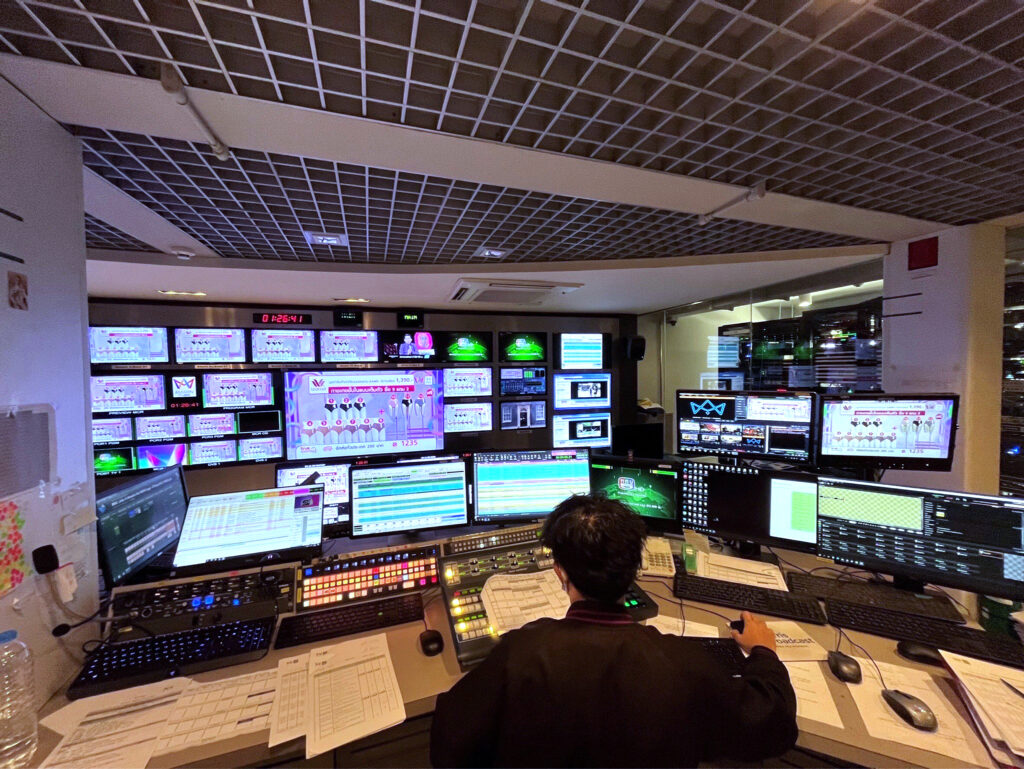 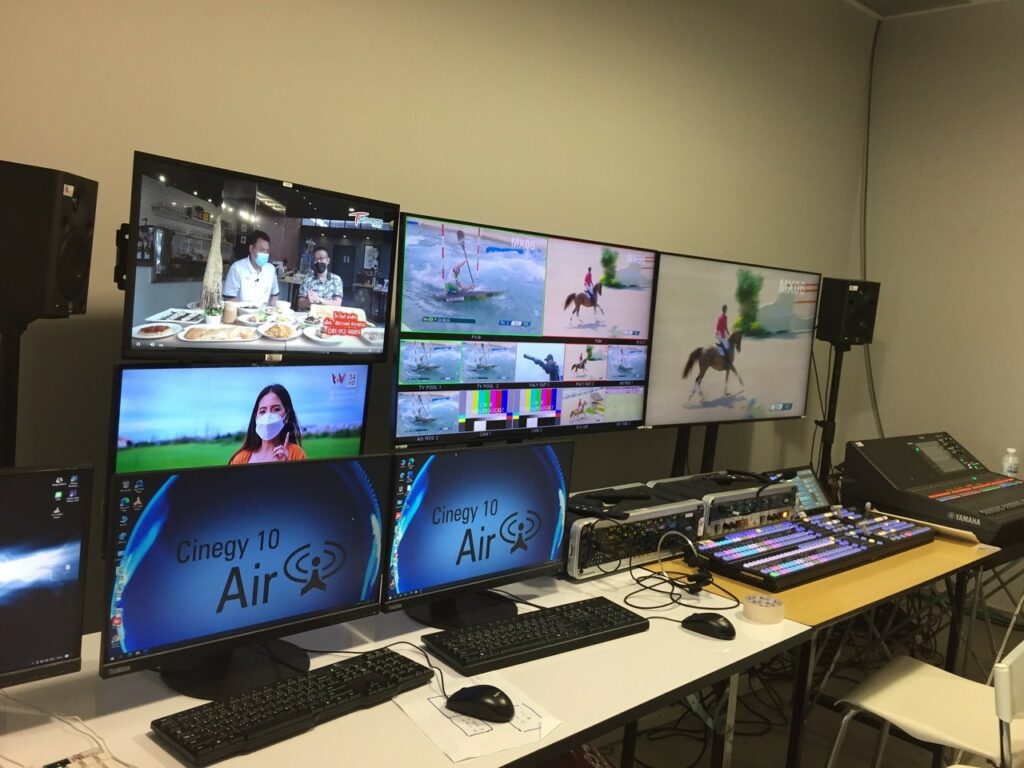 PHABRIX is pleased to announce that 12 of its SxE handheld instruments have been purchased by National Broadcasting Services of Thailand (NBT). Headquartered in Bangkok, NBT is a national public television station, operated by The Government Public Relations Department (PRD), a division of the Thai Government. PHABRIX Distributor, Strong Brothers 1961 Company Limited, supplied the […]

PMC Speakers is delighted to announce that Vintage Studios has been appointed as its official distributor in Thailand, with responsibility for the company’s entire range of professional monitoring products. Located in the Bang Na district of Bangkok, Vintage Studios was established in 2002 by the Puengrusme family as a commercial music recording, mixing and mastering […] 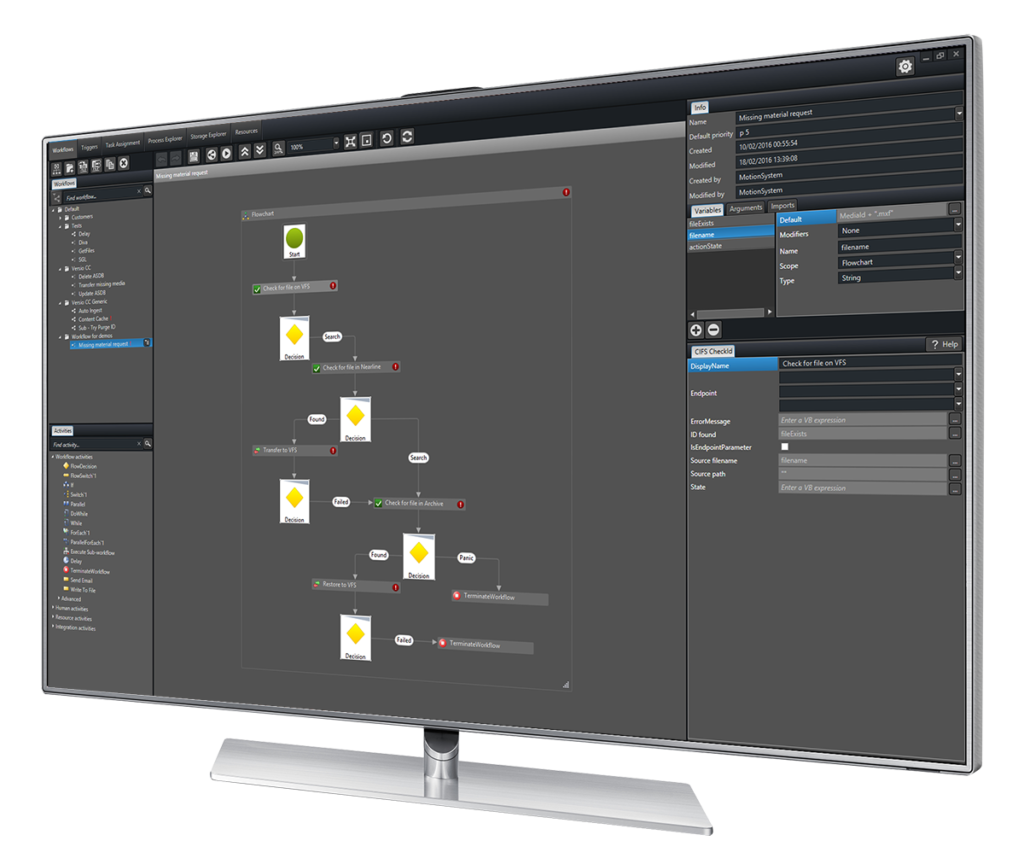 Servers based on COTS hardware installed to extend functionality and speed to market while staying on air   [HONG KONG, March 7, 2019] – Imagine Communications has upgraded an existing news, production and playout infrastructure at Thai Public Broadcasting Services (Thai PBS), the leading public broadcaster in Thailand. The state-of-the-art installation gives the broadcaster […] 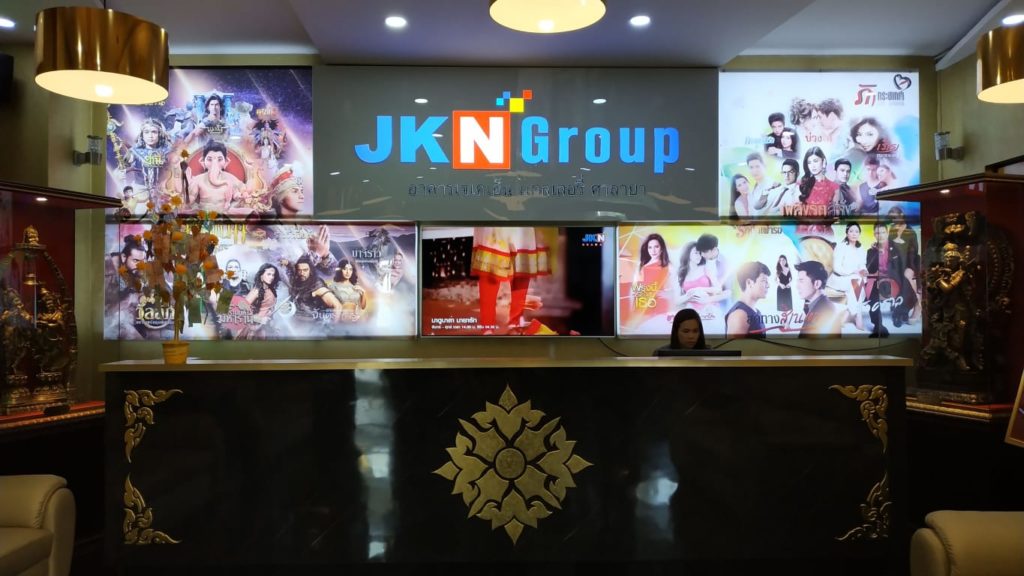 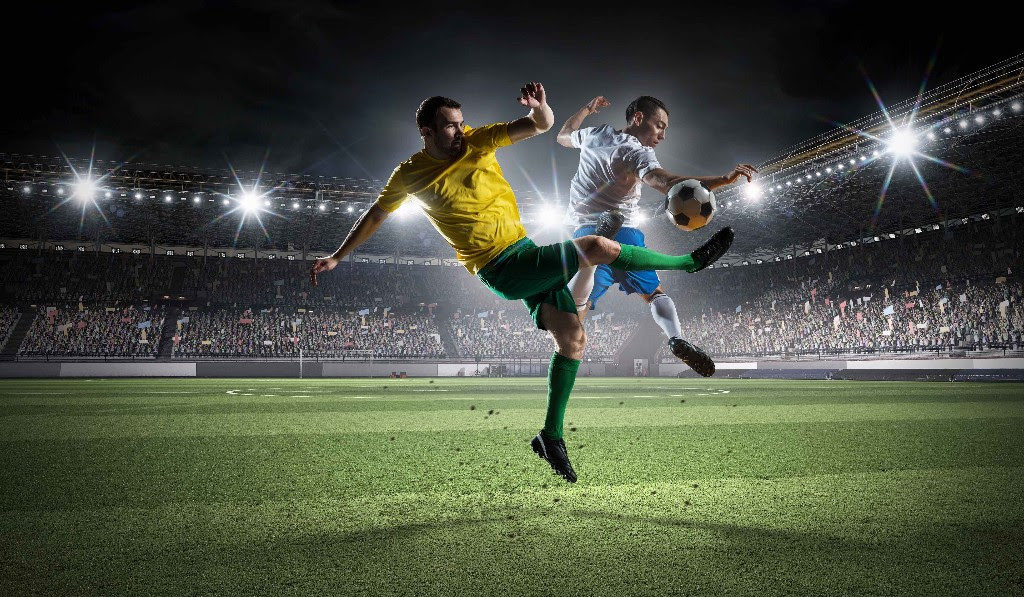 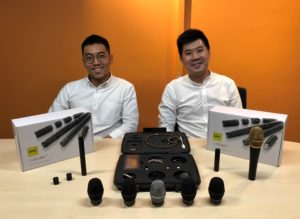 DPA Microphones has appointed Acoustic & Lighting Systems to handle the distribution of its entire product range in Singapore and Thailand. And, in a move that will allow it to get even closer to its customer base in the live, PA and MI markets, DPA has also appointed Arcadia Tech as a direct dealer in […]