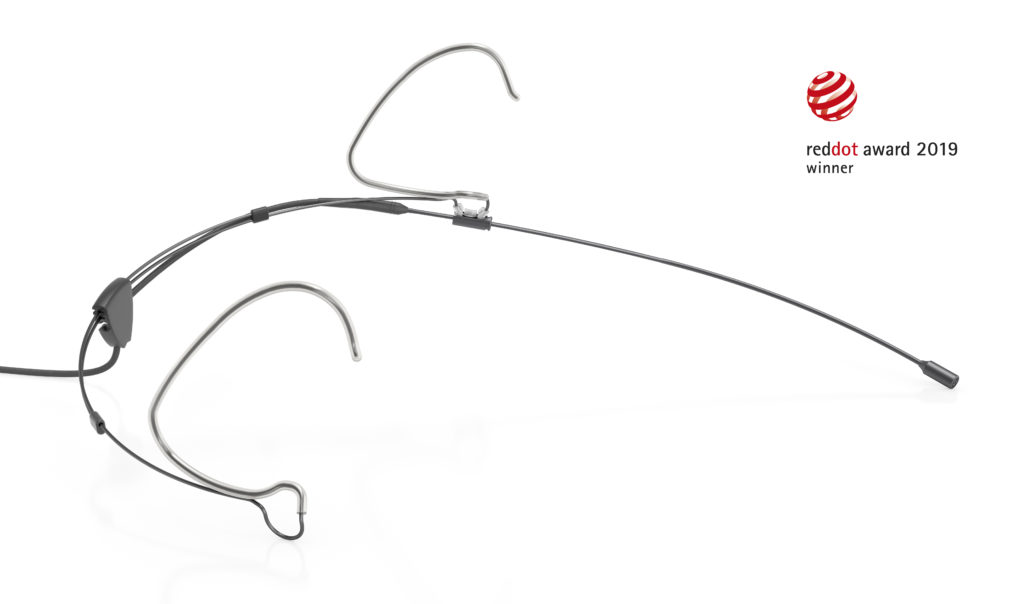 ALLEROED, DENMARK, JULY 11, 2019 – The world’s best designers gathered at the Aalto-Theatre in Essen, Germany on the night of Monday, July 8, for the official presentation of the 2019 Red Dot Awards. Among them were DPA Microphones’ Project Lead Rune Møller and R&D Manager Ole Moesmann, who received this prestigious award on behalf […] 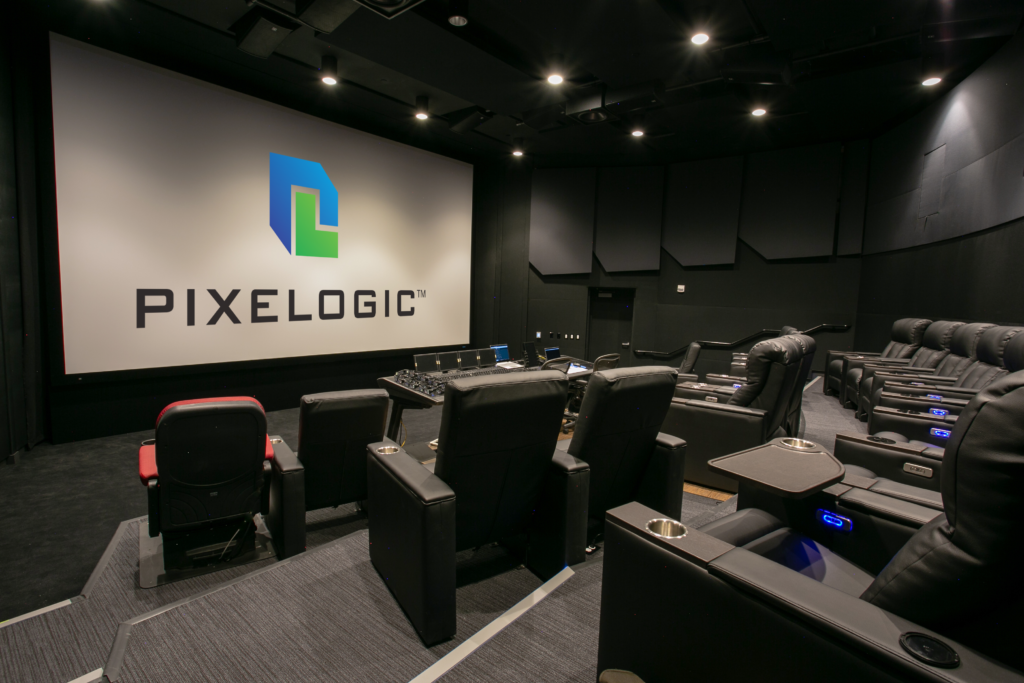 Pixelogic, the global provider of localization and distribution services, has opened its advanced and uniquely innovative post production content review and audio mixing theaters within its facility in Burbank, CA. The new theaters extend the company’s end-to-end services to include theatrical screening of digital cinema packages as well as feature and episodic audio mixing in […]

NEW YORK CITY— Entertainment marketing agency AKA NYC has appointed Amanda LaFollette Blackman to the newly-created post of Senior Vice President of Creative Strategy and Experiential Design. Blackman will head the agency’s experiential offering as its creative lead, developing and overseeing the execution of experiential opportunities and initiatives for AKA’s theatrical and destination clients. She […]

ORLANDO, APRIL 2, 2014 â€” When the second round of the NCAA Men’s Division I Basketball Championship kicked off at the Amway Center in Orlando, Florida on Thursday, March 20, Professional Wireless Systems (PWS), experts in supplying and supporting wireless systems for live, broadcast events and installations, was courtside to provide frequency coordination for the […]