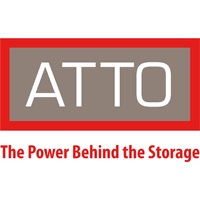 Connectivity is a vital factor to the prospect of technological efficiency. This can only be more essential through the ongoing evolution that our digital data culture is currently undergoing when management and storage play a more important role in the handling of data. The more the amount of data continues to rapidly increase, then so […] 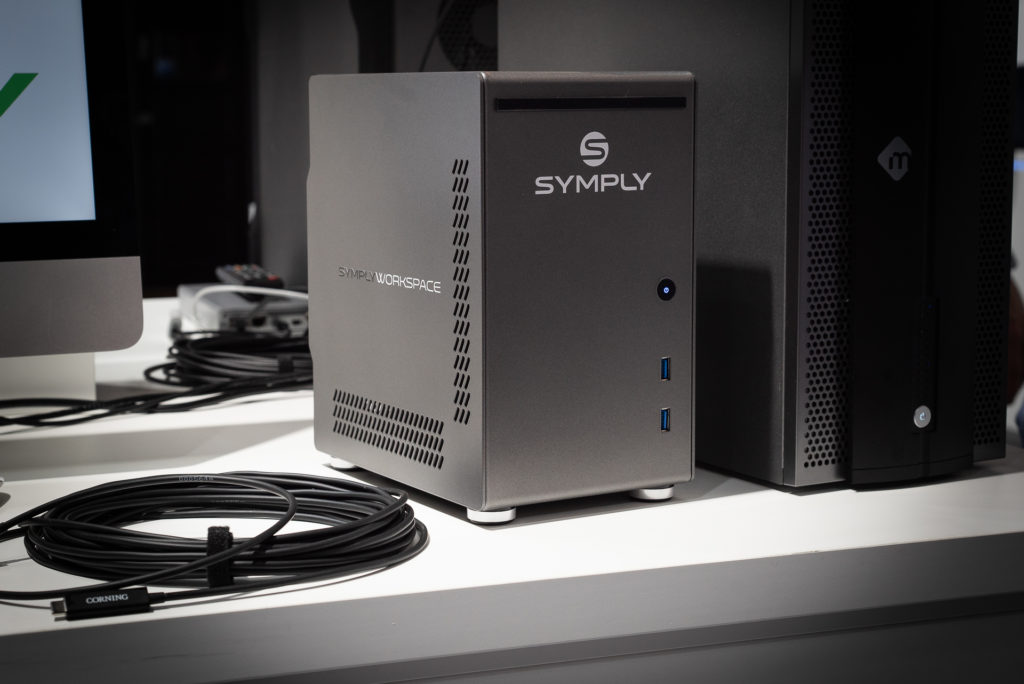 Symply, a Global Distribution brand, will be demonstrating SymplyWORKSPACE, the first Thunderbolt™ 3 based SAN technology using StorNext® 6, at NAB New York (booth N237). With the high adoption rates of Thunderbolt equipped workstations and laptops being used in media production, being able to connect high-speed shared storage has not been easy and requires expensive […] 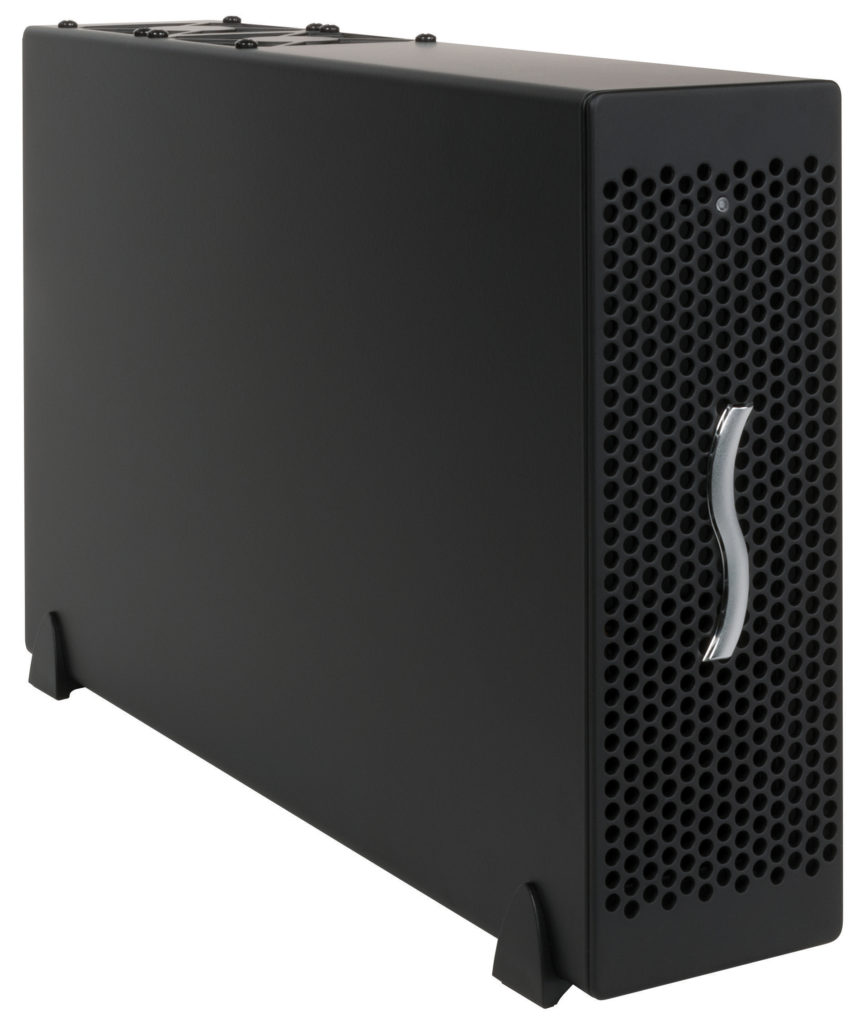 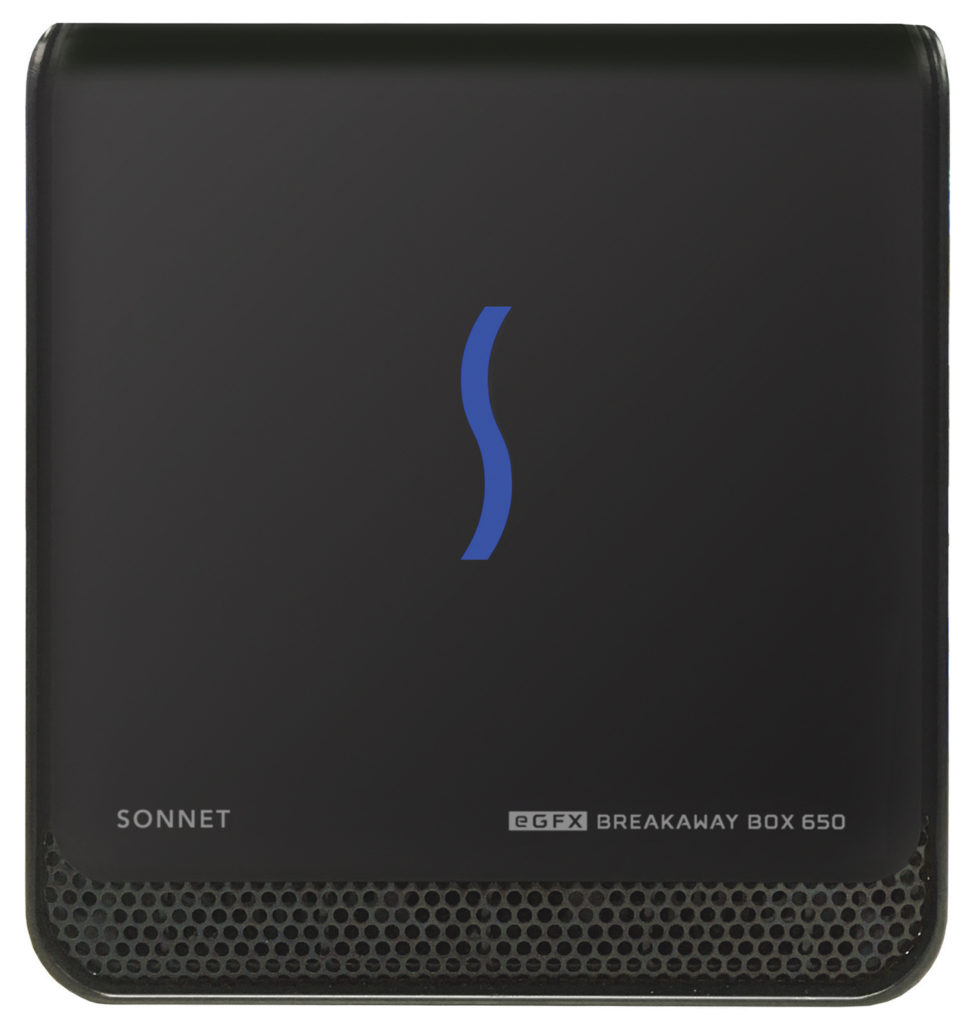 eGFX Breakaway™ Box 650 the Only eGPU Chassis Recommended by Apple® and Qualified by AMD to Support All Graphics Cards Compatible with macOS High Sierra IRVINE, Calif. — April 4, 2018 — Sonnet Technologies today announced the eGFX Breakaway™ Box 650, the latest and most capable model in the company’s series of Thunderbolt™ 3 to PCI Express® (PCIe®) eGPU expansion […] 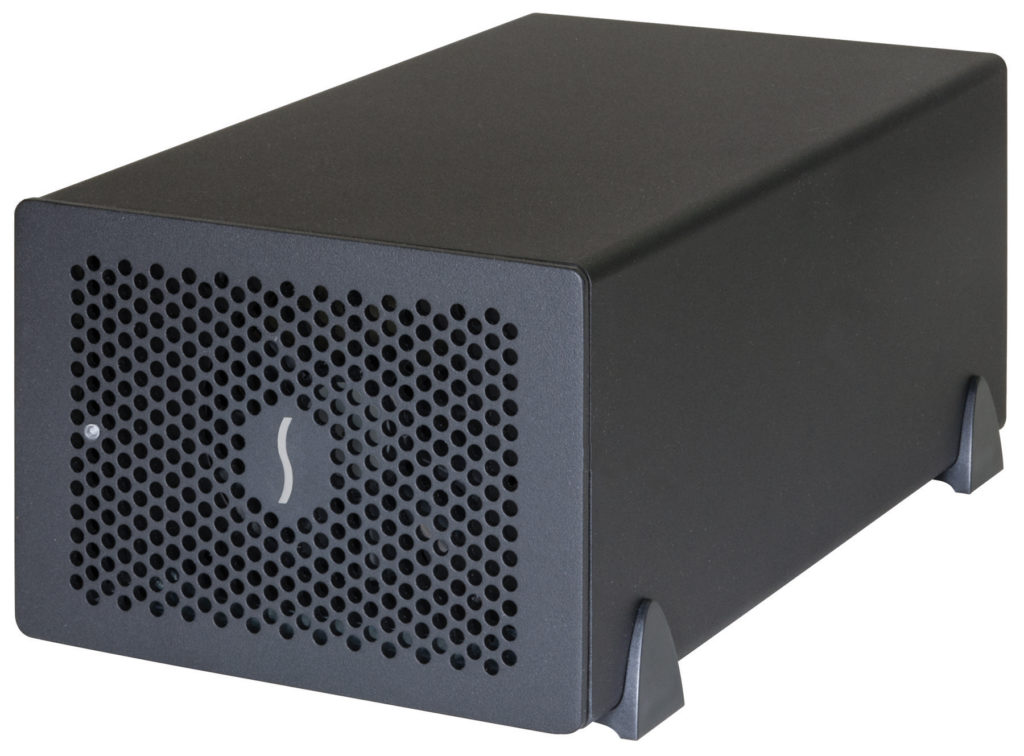 IRVINE, Calif. — May 10, 2017 — Sonnet Technologies today announced the launch of the Echo(TM) Express SE III, the newest member of the company’s award-winning Echo Express family of Thunderbolt(TM)-to-PCI Express(R) (PCIe(R)) expansion systems. With full support for Thunderbolt 3, the Echo Express SE III is a compact desktop device that enables the use […]