Take a global leader in recorder-monitors and add to it the clout of a powerful wireless sync platform and you get boundless opportunities for multi-camera content creation of every budget and genre. The announcement of the acquisition of Timecode Systems by Atomos a few weeks ago came with a bold promise of a new, more […]

WORCESTER, U.K. — March 6, 2018 — Timecode Systems Limited, a U.K. manufacturer of timecode synchronisation products, has extended its relationship with North American broadcast industry service provider Trew Audio as it continues to drive forward the expansion of its solutions across the United States and Canada. Trew Audio has been a reseller of Timecode […]

WORCESTER, U.K. — Sept. 1, 2017 — Timecode Systems has been working with the team behind Sensation, a leading dance music event, to demonstrate how standard video, 360-degree video and high-quality audio from a performance could be captured and post produced in the time it would take a DJ to fly to his or her […] 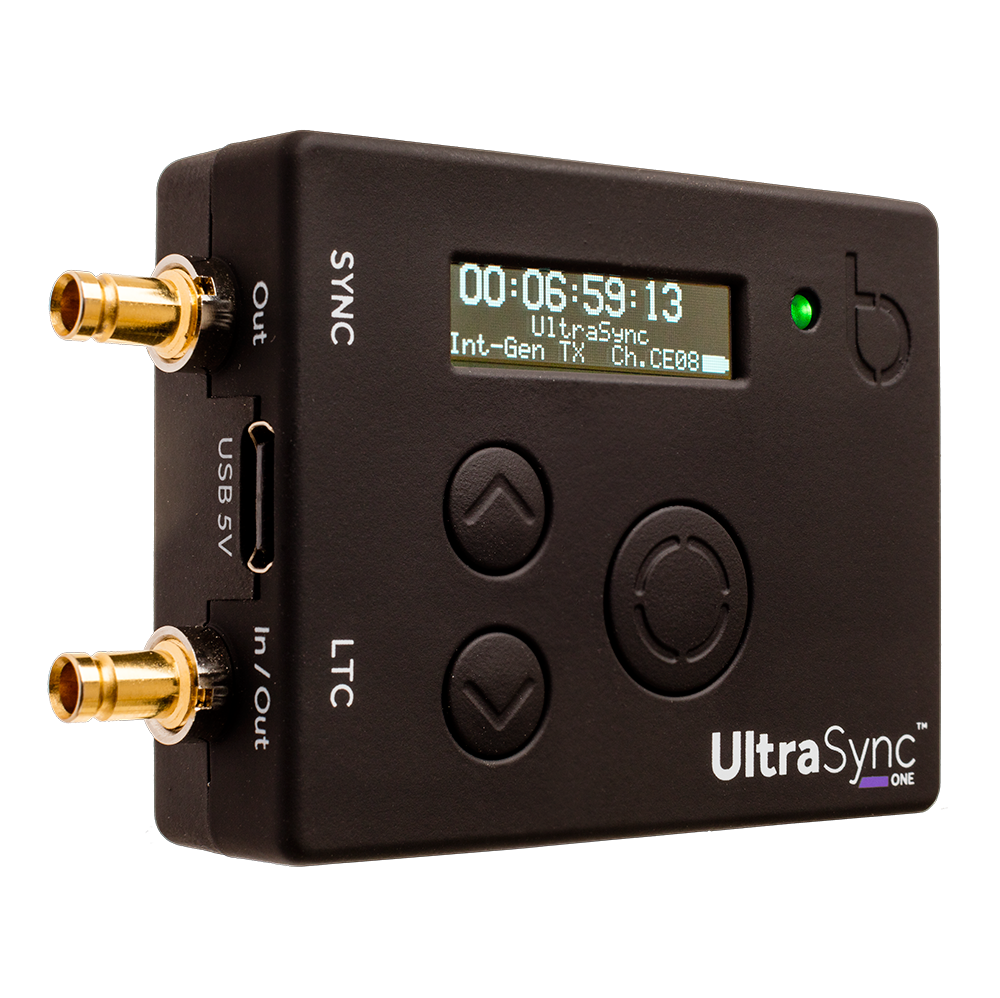 WORCESTER, U.K. — July 17, 2017 — Timecode Systems Limited today announced that the first UltraSync ONE wireless sync units have been released for shipping and will shortly be available from the company’s resellers around the world. Since unveiling UltraSync ONE at the 2017 NAB Show in April, Timecode Systems has been inundated with pre-orders […]