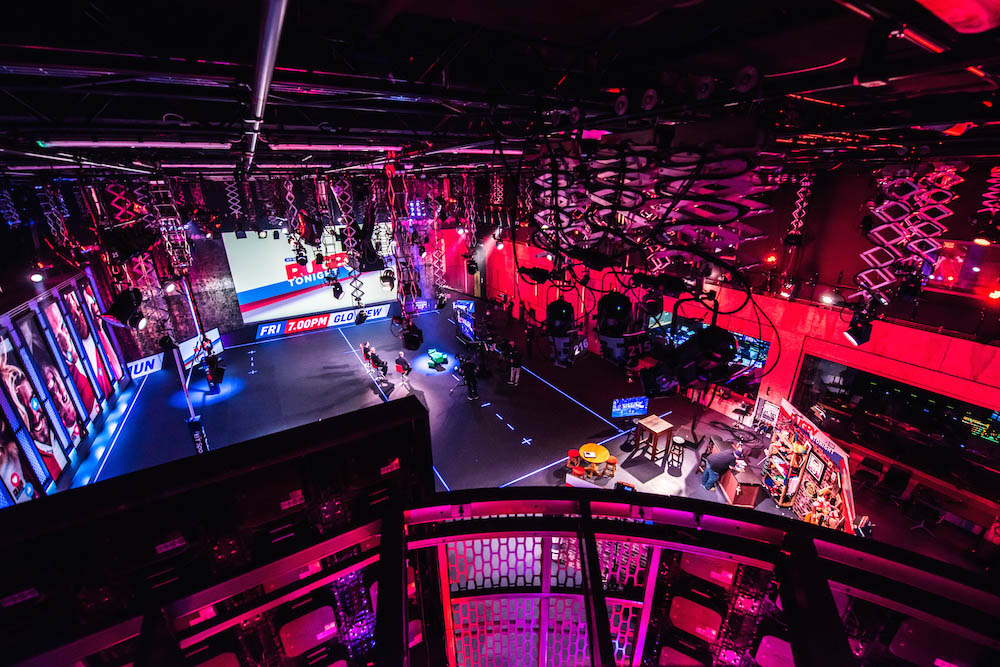 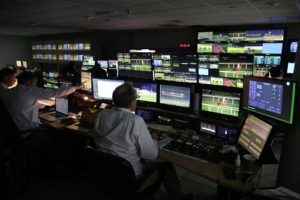 Axon Digital Design’s Cerebrum Monitoring and Control system will form the backbone of a new IP-based Outside Broadcast vehicle that is being launched in May by Timeline Television, a major provider of outside broadcast, post production and studio based services to all major UK networks. The new 32-camera triple-expanding truck will deliver 4K HDR uncompressed […] 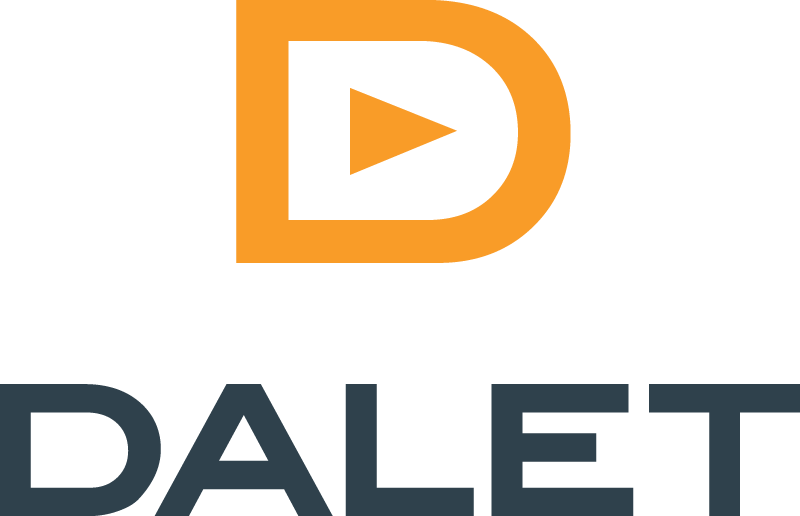 Dalet honored at IBC2014 for the design and deployment of BT Sport’s facility-wide AS-11 file-based workflow Paris, France – September 30, 2014 – Dalet Digital Media Systems, a leading provider of software-based solutions for media organizations, announced that on September 13, 2014, the company was among one of the first manufacturers in the world to […]