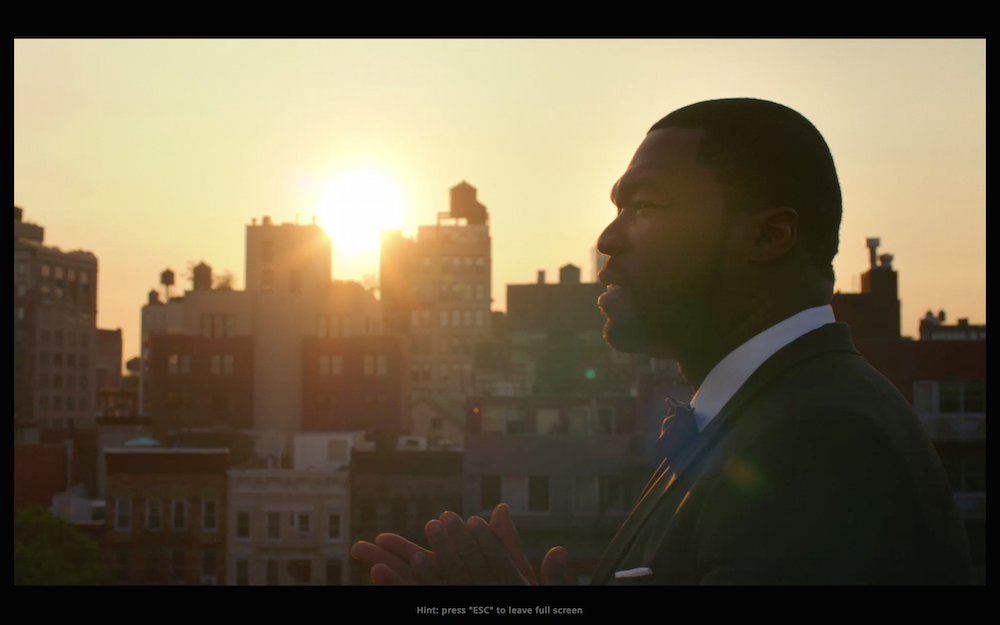 Animation & design studio Laundry recently collaborated with “Snatched” director Jonathan Levine (“50/50,” “The Wackness”) on the opening and main-on-end credits for the mother-daughter caper comedy starring Amy Schumer and Goldie Hawn. The 20th Century Fox film, which is now playing in theaters nationwide, ranked #2 at the box office during its opening weekend. Laundry, […] 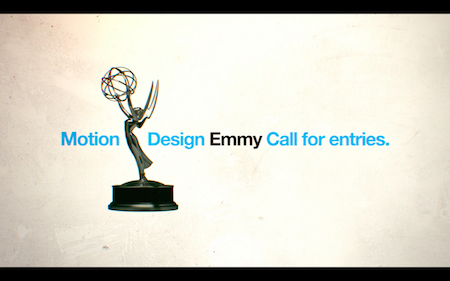 The Motion + Title Design Emmys has issued its final call for entries as the May 1st deadline quickly approaches. The Outstanding Motion Design and Outstanding Main Title Design competitions include more than a dozen categories for eligible work, and is open to designers, creative directors, art directors, animators, compositors, editors, illustrators, typographers, photographers and […]