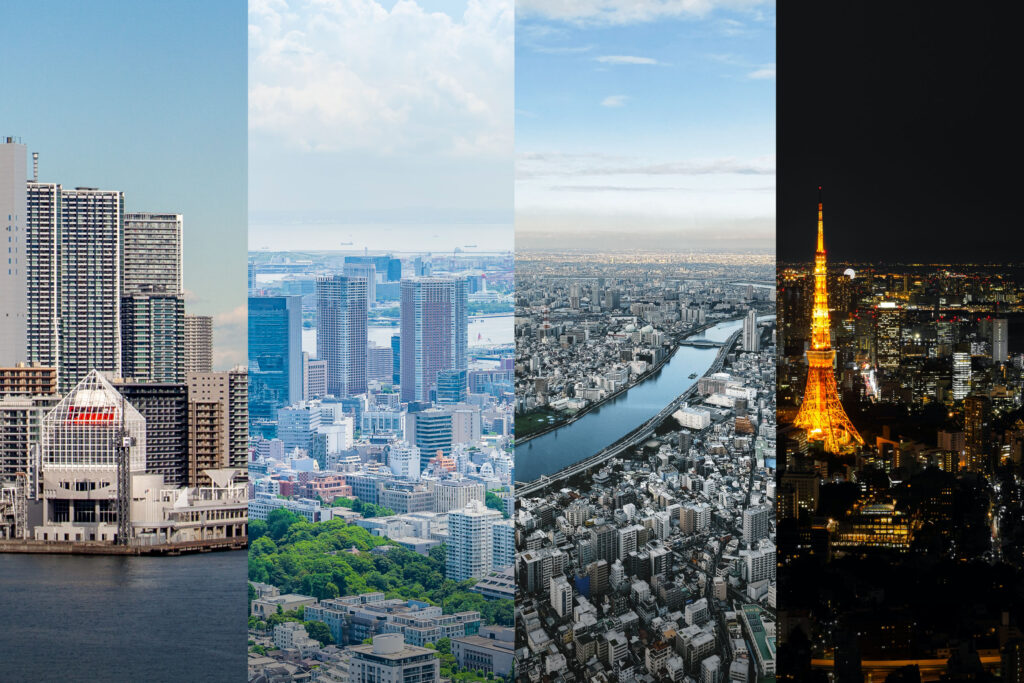 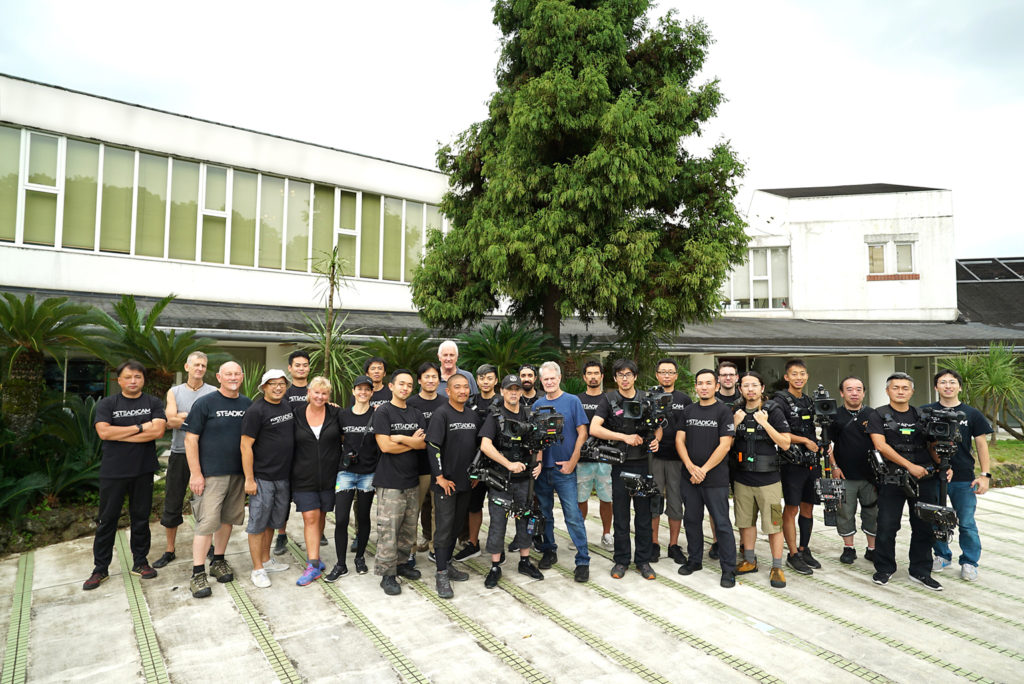 Tiffen International press announcement: For immediate release FIRST STEADICAM GOLD WORKSHOP HELD IN JAPAN London, 13th November 2018: This October saw an important first time event in Japan, the very first Steadicam Gold Workshop. The location was a sports resort some two and a half hours North of the centre of Tokyo. The excellent facilities […]

Tiffen International press announcement For immediate release GARRETT BROWN TAKES HIS MOVING CAMERA PRESENTATION TO JAPAN  London, UK 9th November 2018: On the 6th October for the first time ever in Japan Steadicam inventor Garrett Brown gave his renowned Moving Camera lecture on the use of the moving camera in cinema. Clearly this lecture is […] 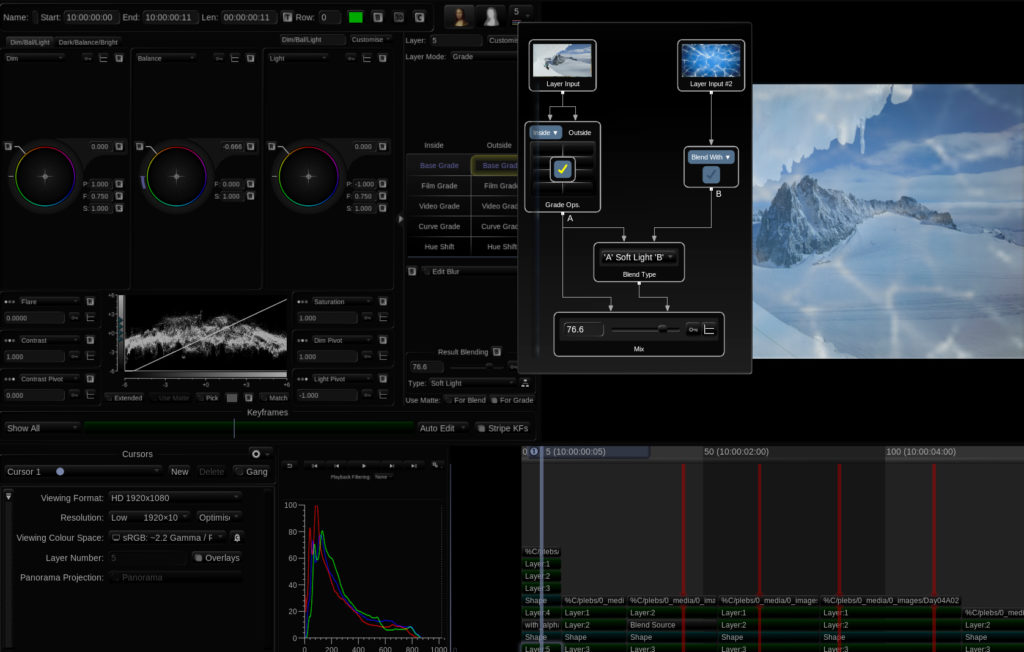 FilmLight’s Japanese branch, FilmLight KK, to showcase the power of Baselight v5   [LONDON — 08 November 2018]: FilmLight will demonstrate its creative and technical commitment to Japanese television broadcasting and post-production with its own booth at Inter BEE 2018 (Makuhari Messe, Tokyo, 14–16 November, #3311). This marks both the five-year anniversary of the […] 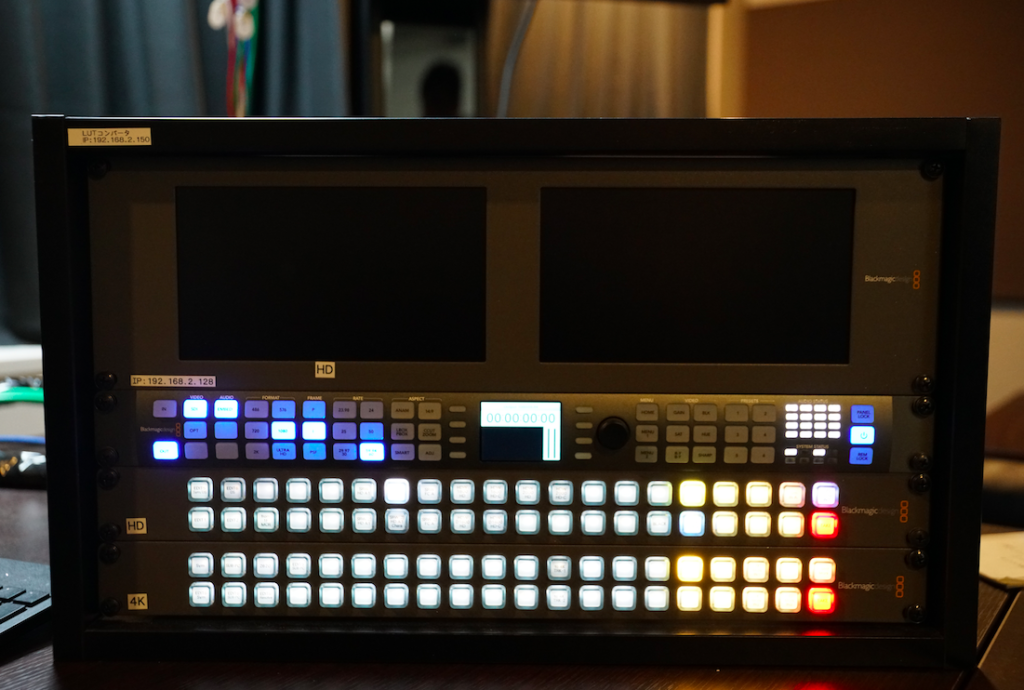 The Buzz about the Inter Bee – NAB-J 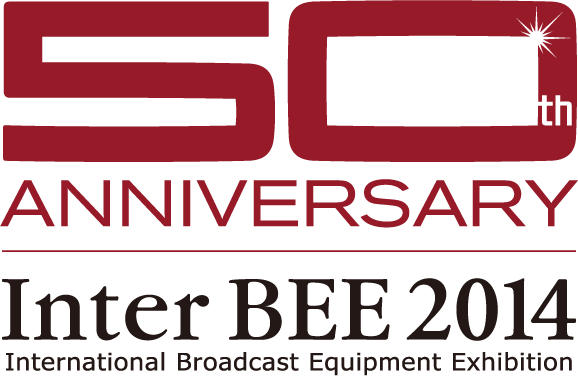 1965 marked Japan’s first Broadcast Equipment Exhibition, which was hosted both by the National Association of Commercial Broadcasters in Japan (NAB-J), and the 2nd Technical Report Conference on Commercial Broadcasting. A dozen companies attended this event at Invention Hall in Minato, Tokyo. At the 10th incarnation of this event, the Japan Broadcasting Corporation (NHK) came […]