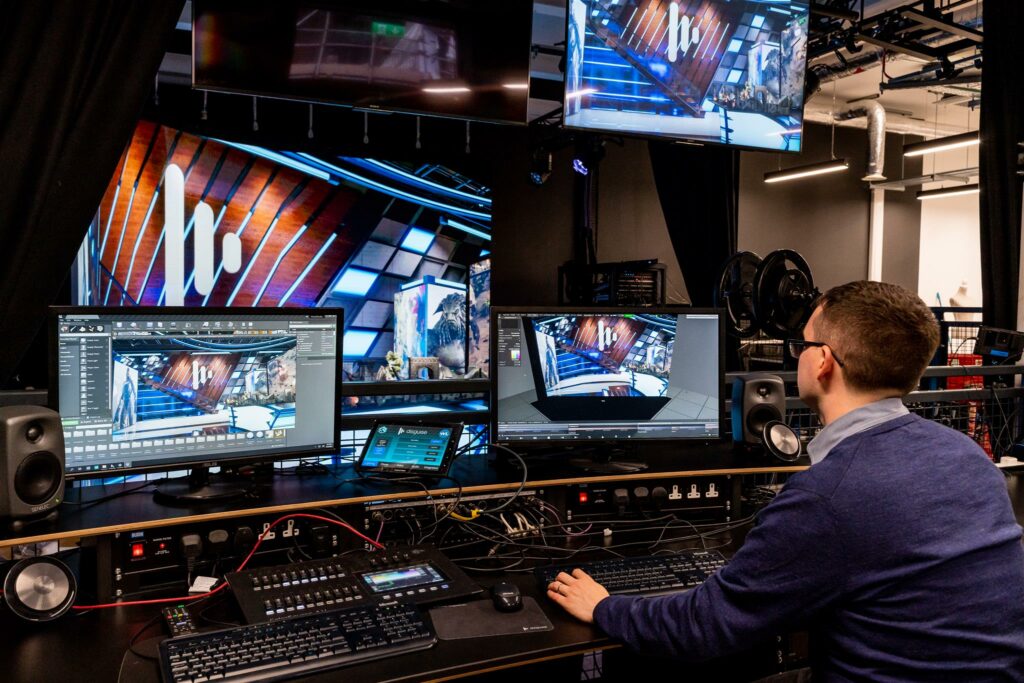 StarTracker is Mo-Sys’s precision 6-axis camera and lens tracking system, designed for use with xR stages, LED volumes, and green/blue screens, for broadcast or for film VFX production. Along with real-time photo-realistic graphics, and real-time compositing, these three technologies have enabled the current explosion in virtual production for both VFX-heavy feature films, television series, and […]

AMSTERDAM — Sept. 9, 2016 — ChyronHego today announced that the company has finalized its acquisition of Hybrid, a leading manufacturer of virtual reality and robotics solutions for the digital media and broadcast industries. Based in Paris, Hybrid offers a comprehensive line of advanced tracking and trackless virtual studio and robotic camera-head technologies. “ChyronHego‘s acquisition […]