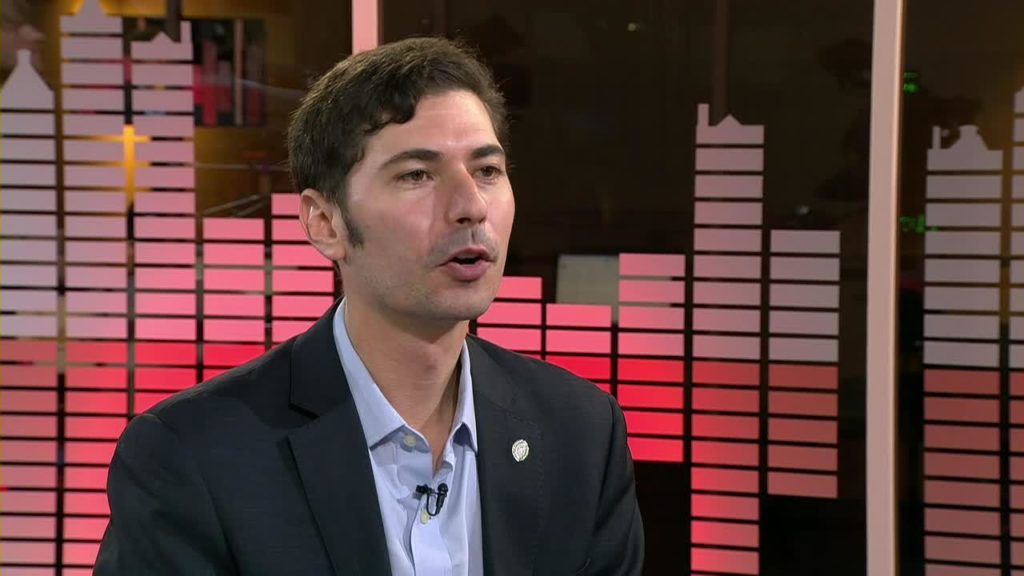 LOS ANGELES —  The Hollywood Section of SMPTE®, the organization defining the future of storytelling, will explore the advent of fully immersive virtual reality at its monthly meeting, Wednesday, June 19, at the Academy of Motion Picture Arts and Sciences, Los Angeles. Star Trek introduced science fiction fans to the “holodeck,” an imaginary virtual reality […] 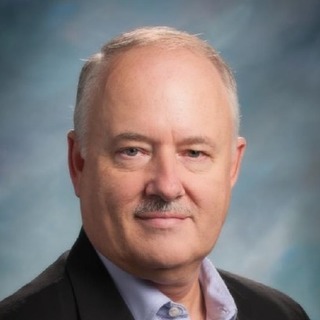 LOS ANGELES — The Hollywood Section of SMPTE®, the organization that is defining the future of storytelling, will focus on cybersecurity at its monthly meeting slated for Thursday, April 25, at the Academy of Motion Picture Arts and Sciences, Los Angeles. Cyberthreats pose an immeasurable risk to Hollywood’s intellectual property. With the proliferation of third-party […] 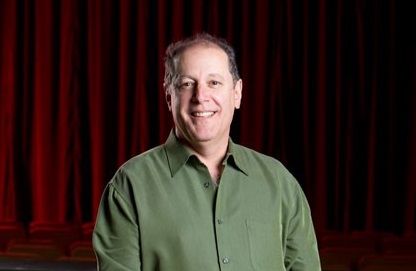 EIPMA will provide career assistance to students, veterans and others seeking craft and technical careers in movies, television, music, and other entertainment arenas.  LOS ANGELES—A coalition of leading trade and professional groups have formed a non-profit organization to provide mentoring services to young people seeking behind-the-scenes careers in the media and entertainment industry. The Entertainment […] 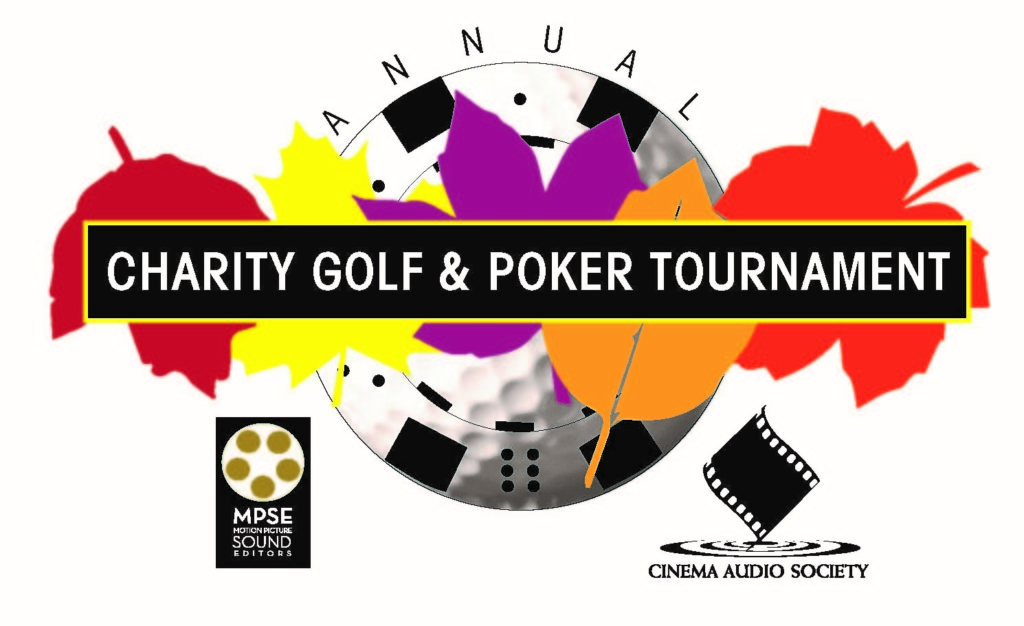 LOS ANGELES —  The Hollywood Section of SMPTE®, the organization whose standards work has supported a century of advances in entertainment technology and whose membership spans the globe, will review emerging storage and workflow solutions for 4K postproduction at its monthly meeting, scheduled for Wednesday, Sept. 19, in Hollywood. Representatives from Walt Disney Studios, Mellanox […]

LOS ANGELES —  The Hollywood Section of SMPTE®, the organization whose standards work has supported a century of advances in entertainment technology, will delve into the deep history of moving imagery with filmmaker, inventor, and author Lenny Lipton at its monthly meeting, scheduled for Thursday, March 22, in Hollywood. Lipton will offer a lively presentation […]