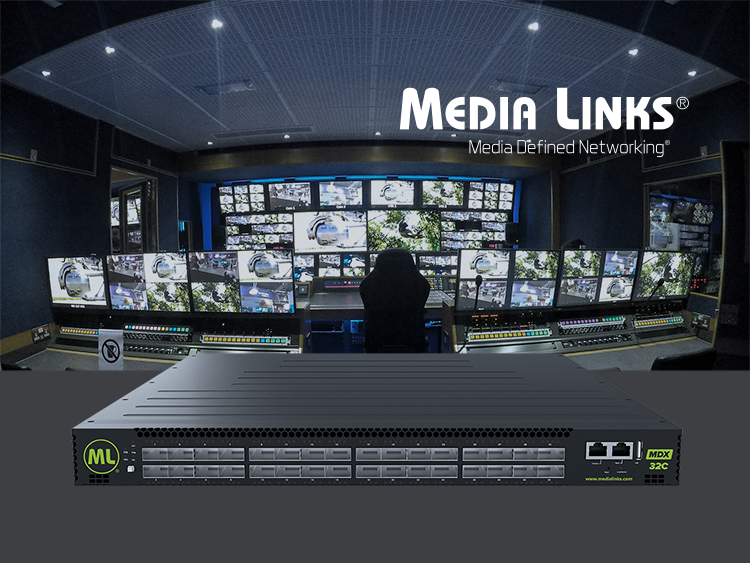 Al Nuñez a Featured Speaker at Corresponding SVG TranSPORT Conference Media Links®, manufacturer and pioneer in Media over IP transport technology, will be exhibiting at the NAB NY show, October 16-17, 2019 on Booth No. N626. The company will address the essential requirements for Broadcasters to incorporate higher bandwidth demands and more flexible services across […] 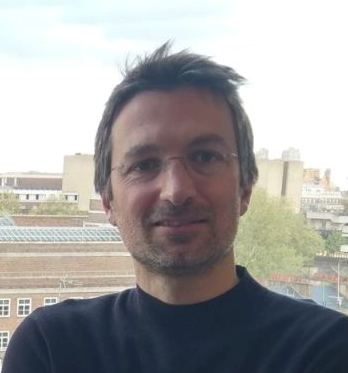 IBC 2019, 13-17 September, Stand 8.F25 – iSize Technologies, the London-based provider of intelligent video coding and delivery technology, is challenging the industry with a paper at IBC 2019 describing how deep neural networks will enhance and accelerate existing video coding standards for internet video, all without breaking anything in the process. According to iSize […]

BISS-CA conditional access system jointly developed with the EBU  Nevion, the award-winning provider of virtualized media production and digital terrestrial solutions, has announced that the BISS-CA Conditional Access system developed in collaboration with the EBU, is now supported in Virtuoso, its software-defined media node platform. The BISS-CA software module in Virtuoso, which offers a raft […] 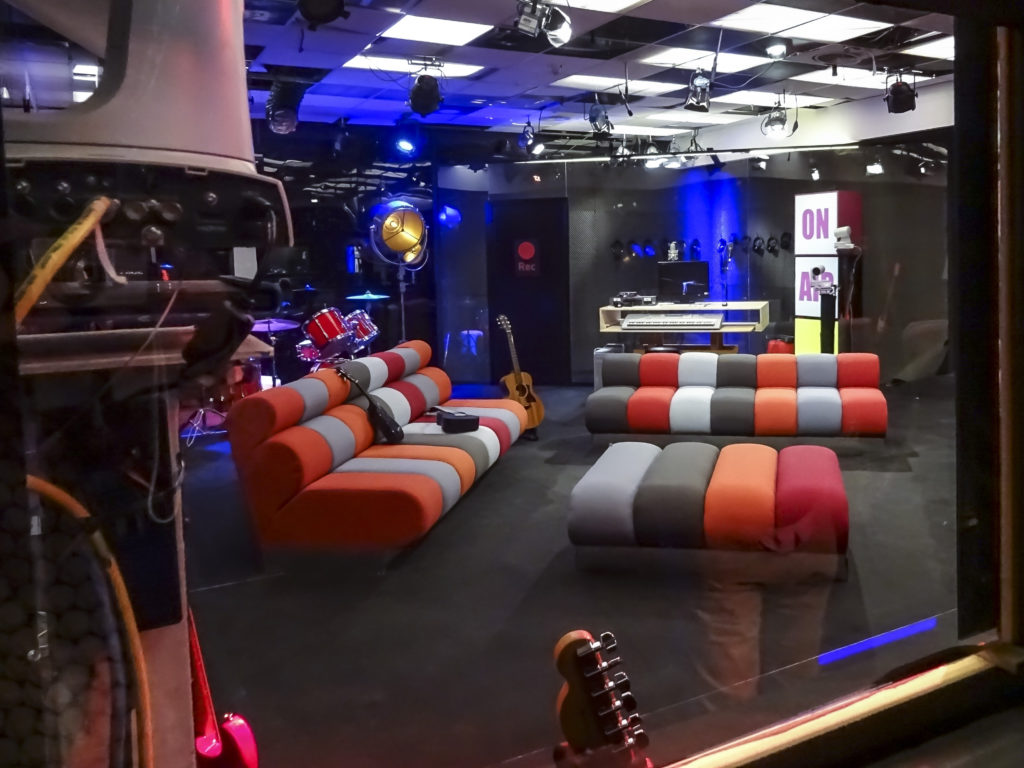