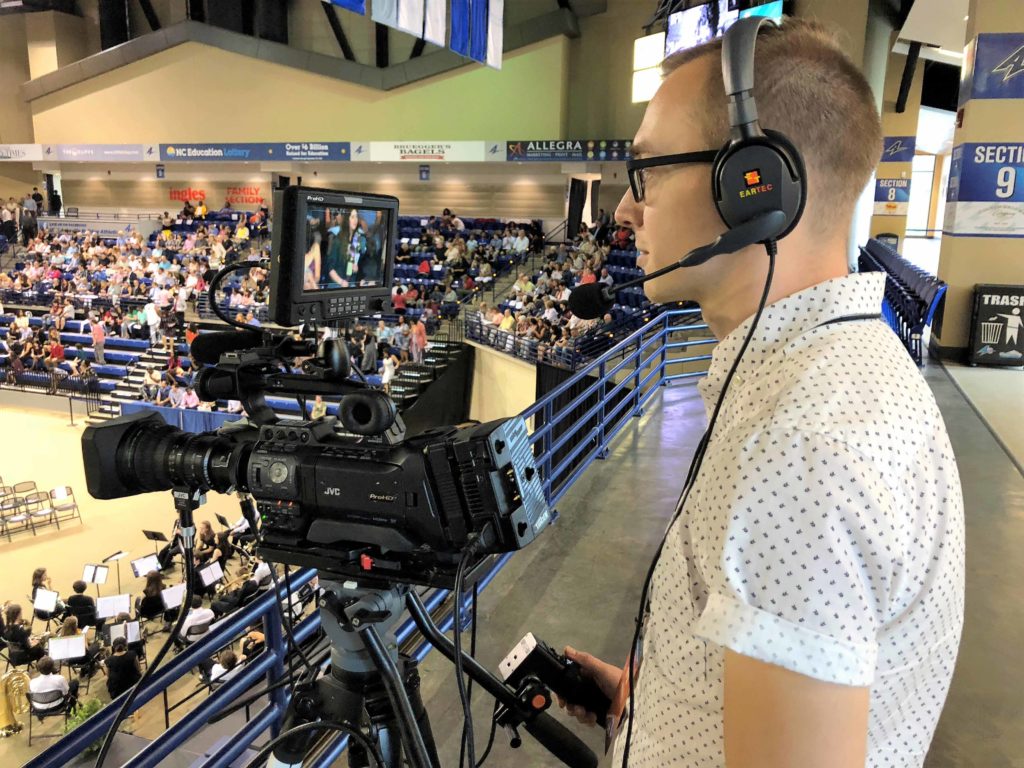 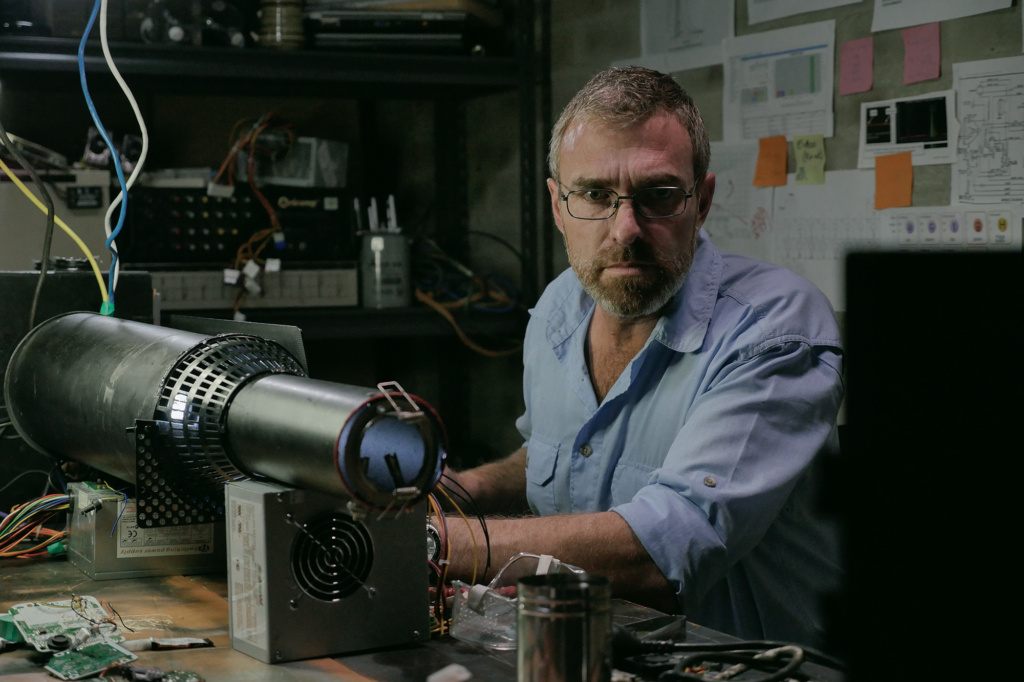 Fremont, CA – August 15th, 2019 – Blackmagic Design today announced the new sci fi film “Quanta” was shot entirely on an URSA Mini Pro, while grading was done using DaVinci Resolve Studio. The film is one of the first globally distributed films by the new Melbourne based film production company and film collective Raygun, and […]

Telestream Announces the Next Generation of Wirecast Gear

EditShare Announces Its Next Generation of Leadership 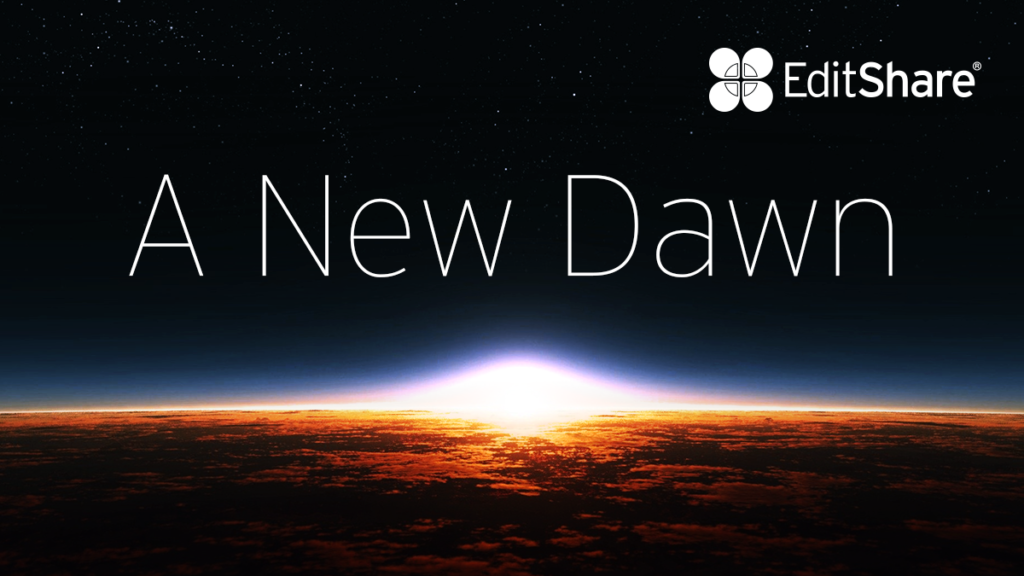 Boston, MA – August 14, 2019 – On the heels of the majority investment from ParkerGale Capital (May 2019), EditShare, a technology leader in intelligent storage and media management solutions, is pivoting its rapidly growing business to better serve its customers across emerging cloud, remote production, and media security workflows with seven strategic leadership appointments: Robin Adams, […] 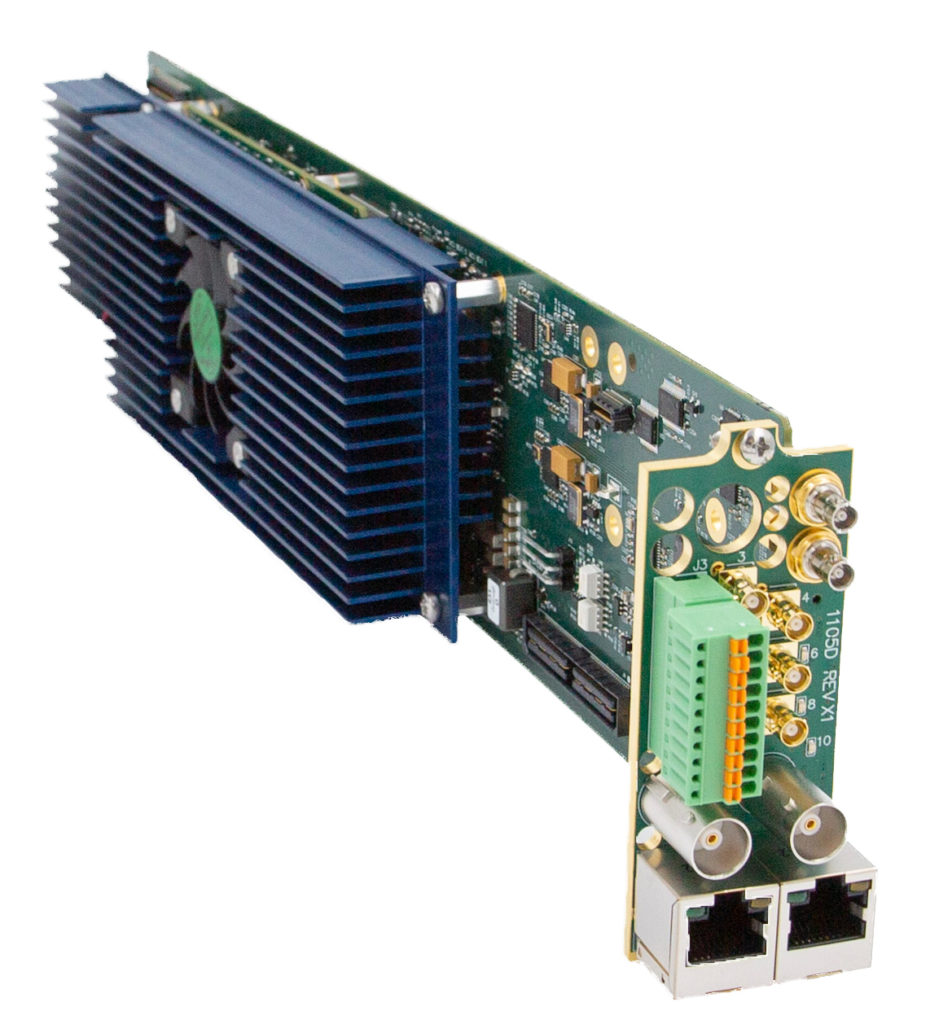 CHAMPAIGN, Ill. – Aug. 13, 2019 – Cobalt Digital will showcase its card-based 4K and HDR workflow solutions for openGear® frames next month at IBC2019 in Amsterdam (Stand 10.B44). Product highlights will include its new decoders and encoders, RIST Main Profile, bi-directional SDR/HDR conversion solution for live production, and new multiviewers and distribution amplifiers. Plus, the […] 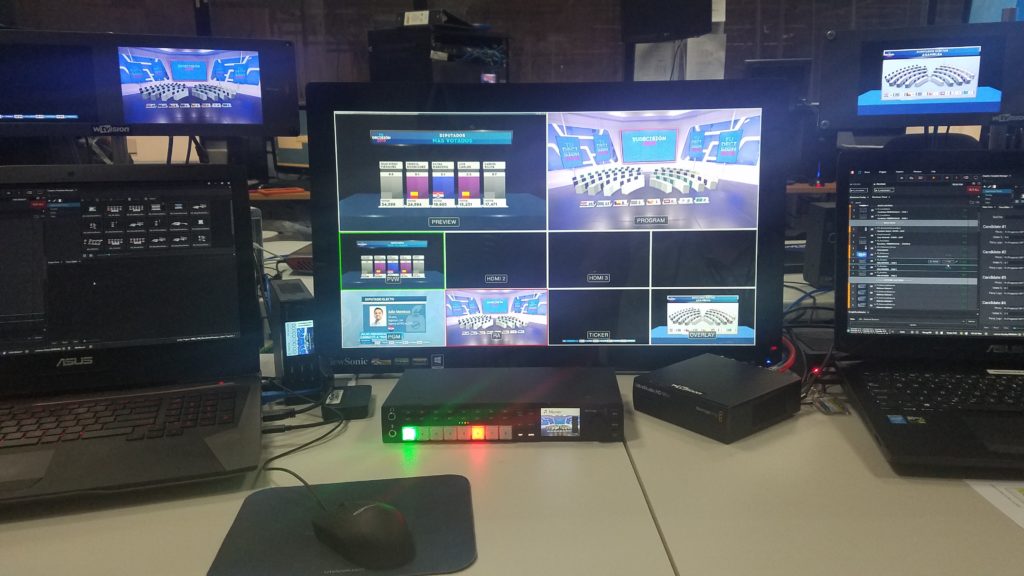 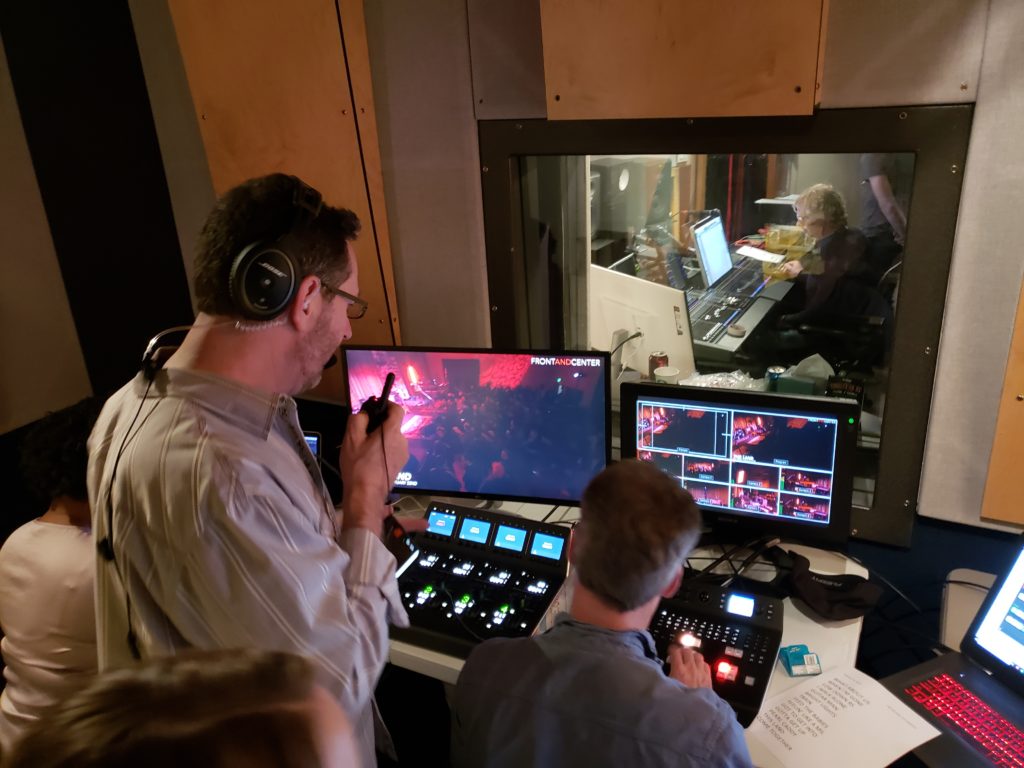