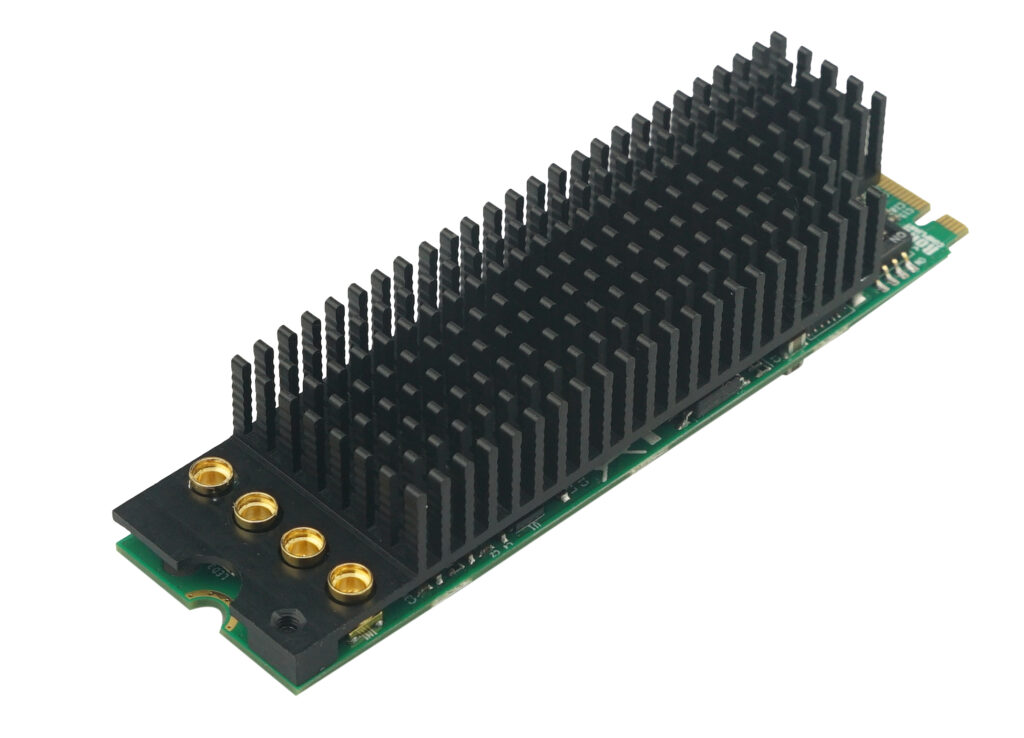 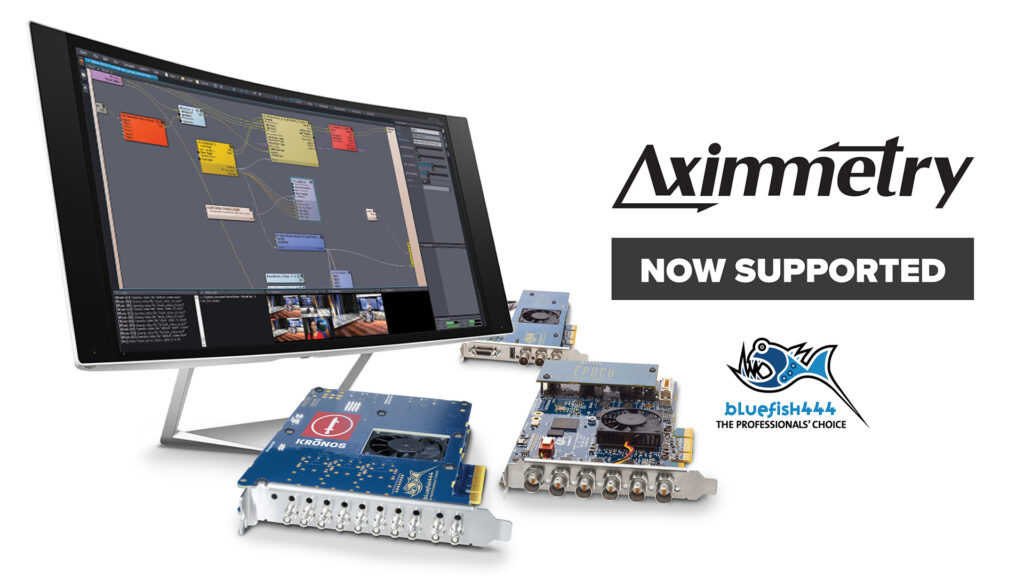 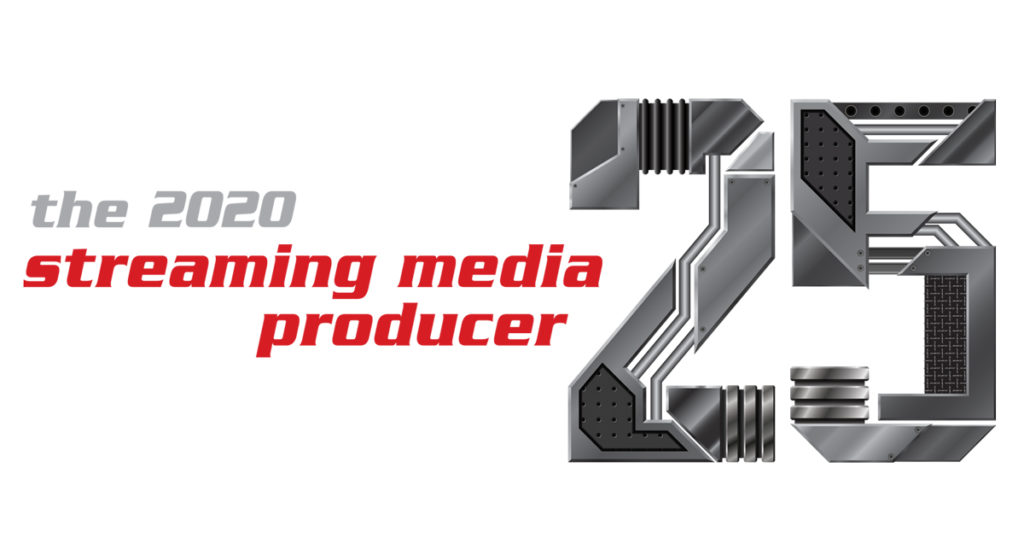 Cambridge, UK, 1 May 2020: Well known, highly experienced project manager Kit Barritt has joined Pixel Power in the newly created role of training manager. Bringing with him a wealth of experience in creating and delivering training and induction processes to broadcasters and production facilities worldwide, Barritt will bring a fresh slant on training: internal and […] 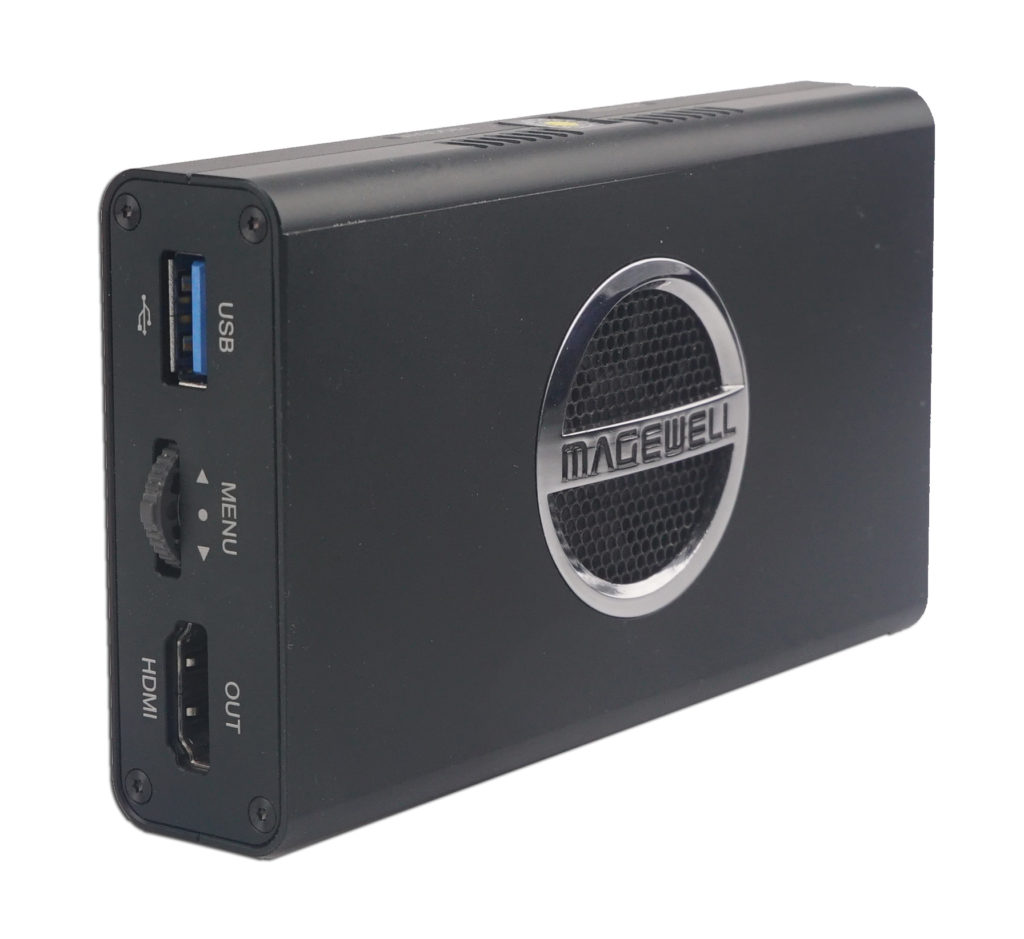 New converter transforms 4K IP source streams in multiple production or distribution formats into high-quality HDMI output March 5, 2020 — Nanjing, China: Magewell will unveil its most powerful decoder hardware to date in booth SU5724 at the 2020 NAB Show (April 19-22 in Las Vegas). Believed to be the industry’s first hardware decoder to […] 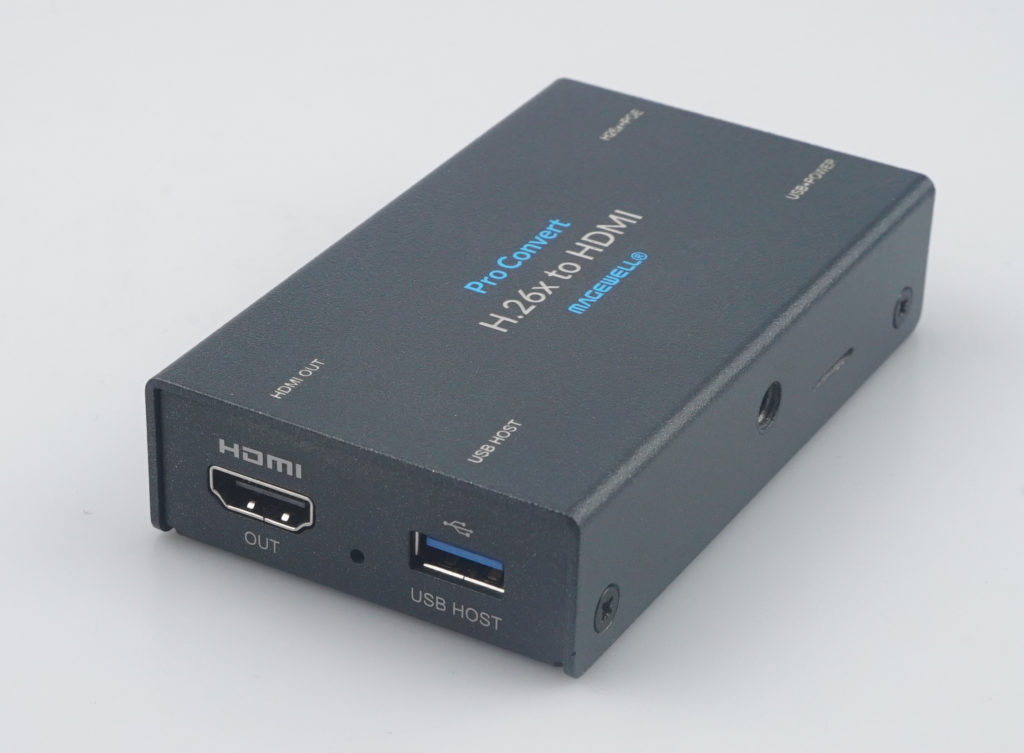 Olympusat CEO Tom Mohler applauds PlayBox Neo’s completion of a large-scale playout system upgrade for Olympusat, a leading provider of broadcast media services. The project includes the enhancement of 26 servers to the latest-generation Version 19 Channel-in-a-Box Neo, TitleBoxNeo and SafeBox Neo. “We invested in PlayBox Neo Channel-in-a-Box two years ago with an installation at […] 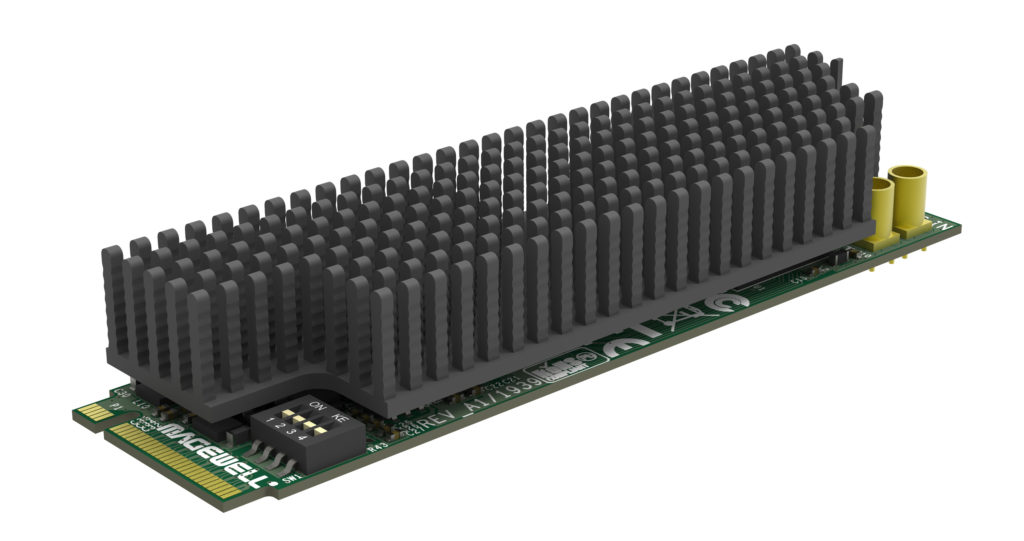 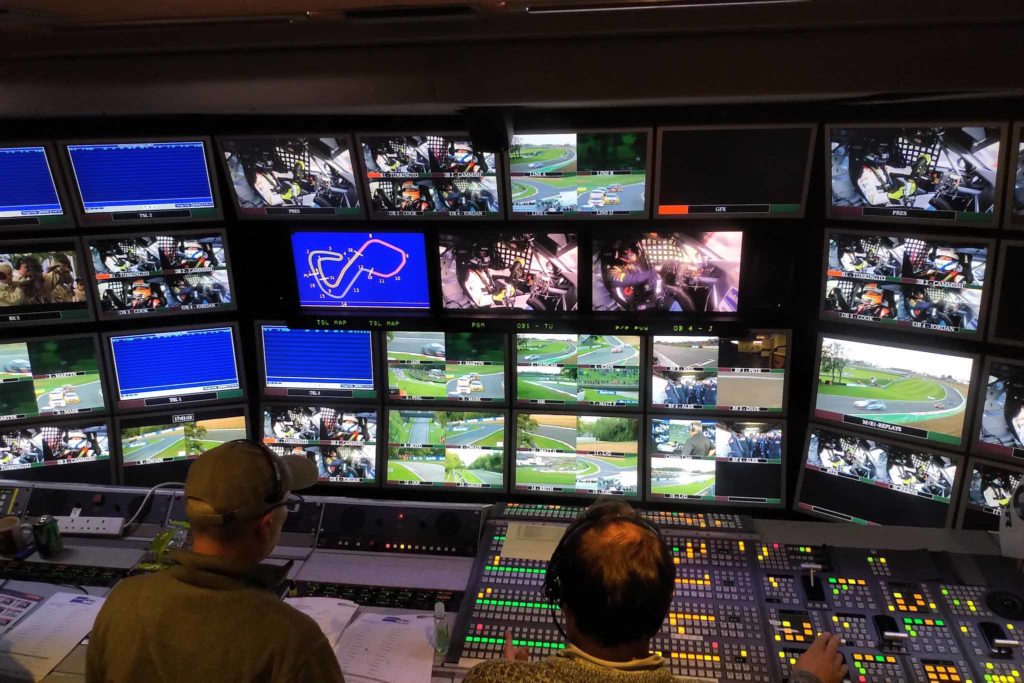 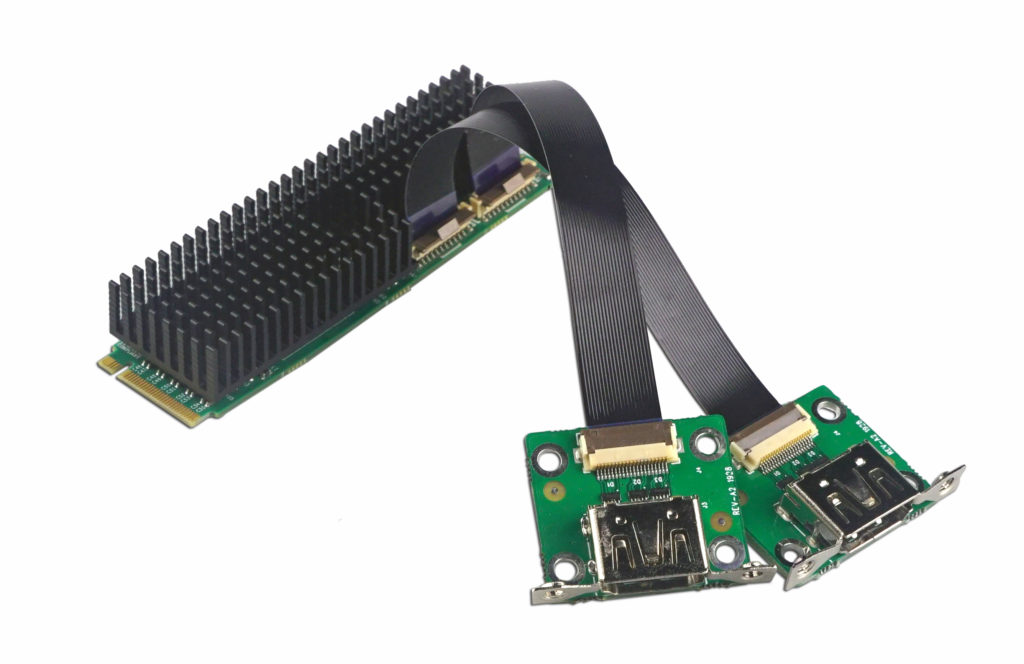 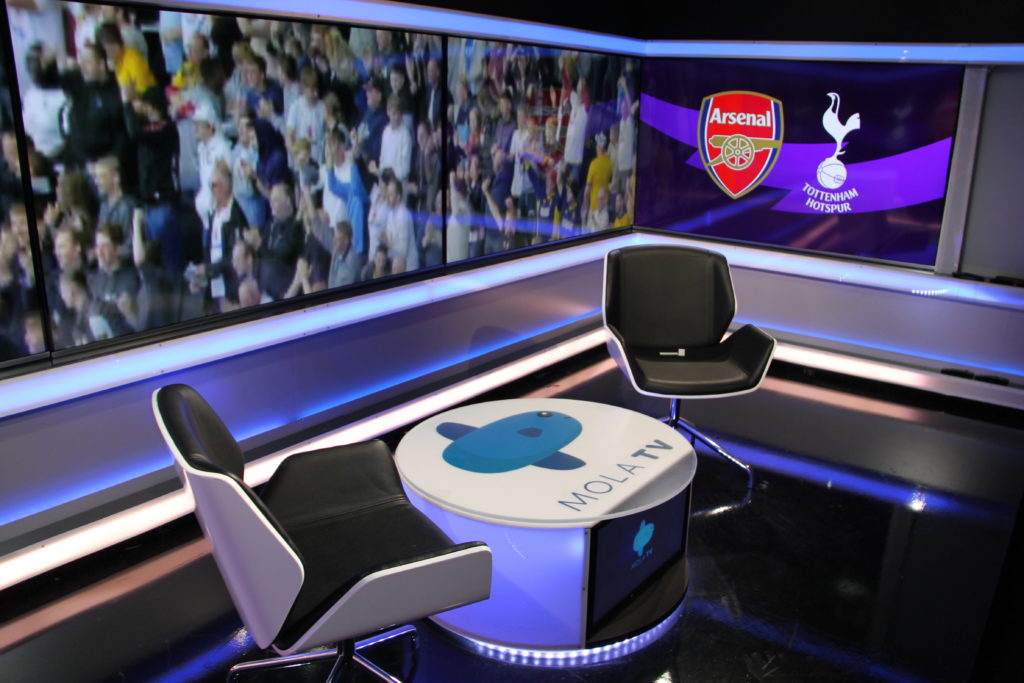 London-based sports independent Input Media is to produce a new studio show for Indonesian broadcaster Mola TV who have acquired the English Premier League rights for their territory. Gravity Media-owned Input Media will produce their studio wrap-around show around a selection of live games throughout the Premier League season. Under the agreement, Input Media will […] 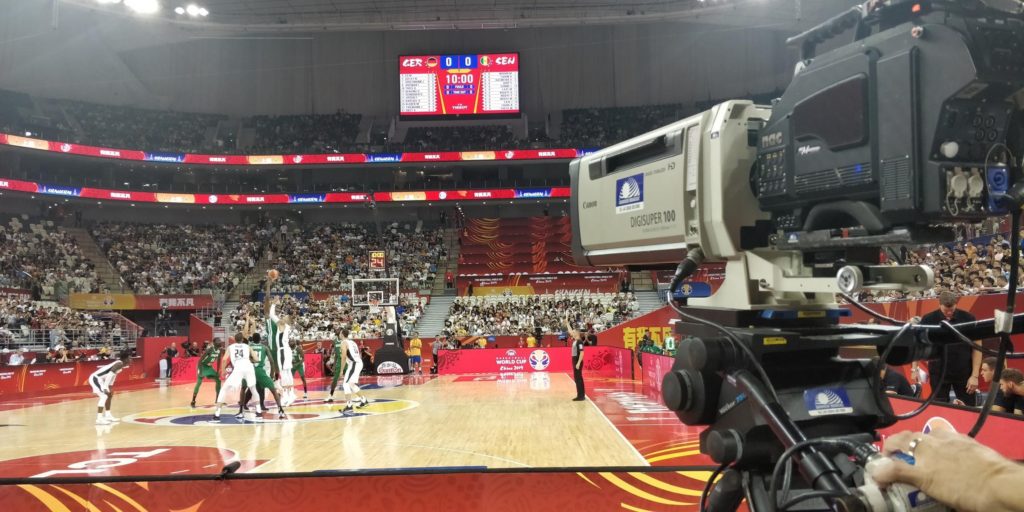 Flypacks deployed at three venues including UHD solution for final in Beijing Gearhouse Broadcast, the Gravity Media-owned supplier of technical facilities, crew and services used to capture the world’s most watched content, is providing a range of facilities to FIBA, through is entity FIBA Media, for its host broadcast of the FIBA Basketball World Cup […] 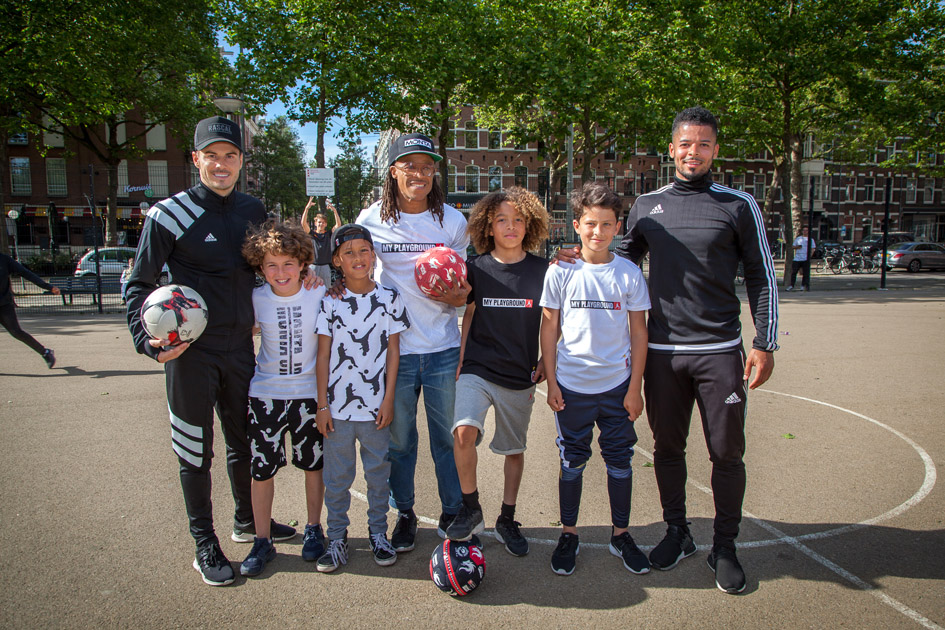 Insight TV, the world’s leading 4K UHD HDR broadcaster and producer of native UHD content, has announced that it has launched on Samsung TV Plus in the UK, with two new channels: Insight TV Lifestyle and Insight TV Wonder. The channels will provide an eclectic mix of unique inspirational content from stunning locations around the […]