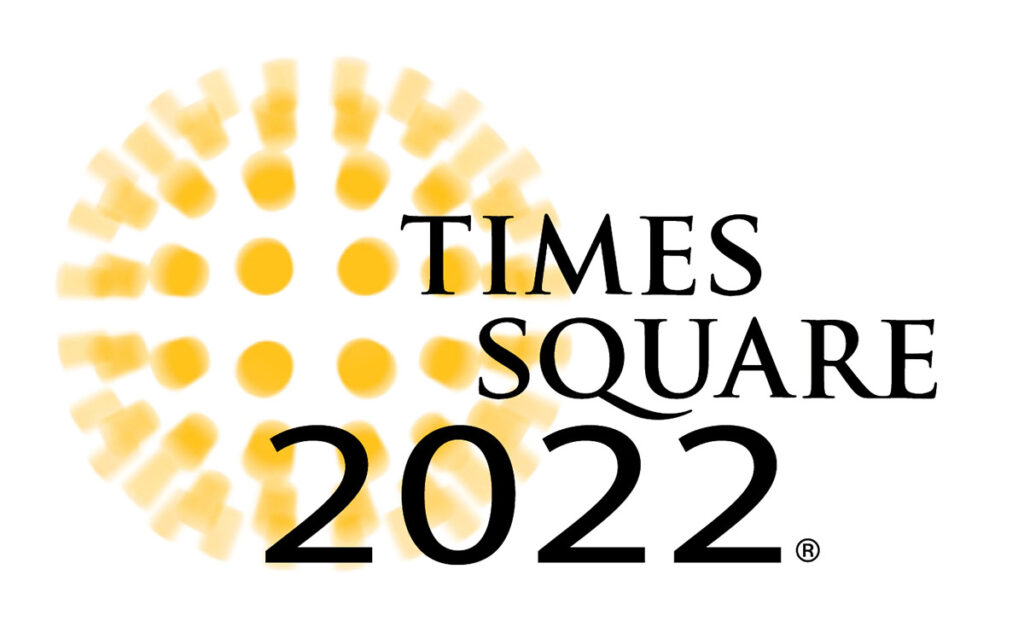 The co-organizers of the famous Ball Drop are once again offering free HD satellite/fiber feeds and an embeddable webcast of the celebration from Times Square, New York, as well as content featuring behind-the-scenes preparations leading up to the big night. 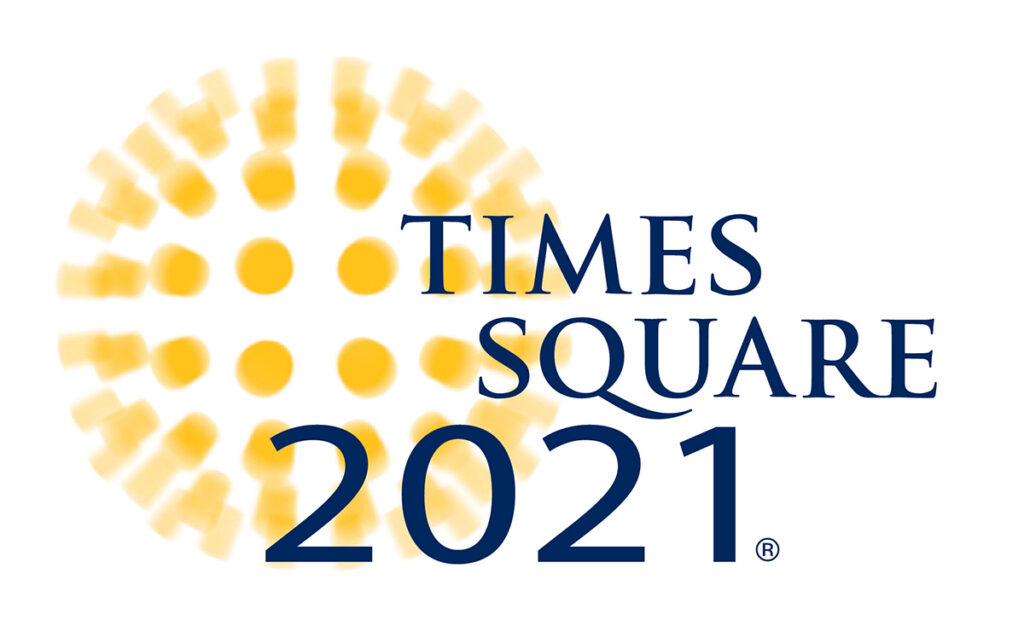 The co-organizers of Times Square New Year’s Eve are offering free HD satellite/fiber feeds
and an embeddable webcast of the celebration from Times Square, New York, as well as
content featuring behind-the-scenes preparations leading up to the big night. 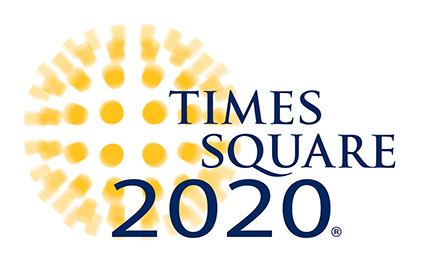 WHITE PLAINS, N.Y. — June 15, 2017 — SMPTE(R), the organization whose standards work has supported a century of advances in entertainment technology, today announced that it will host a free webcast — open to the public — explaining the basics of the new SMPTE ST 2110 suite of standards for professional media over IP […] 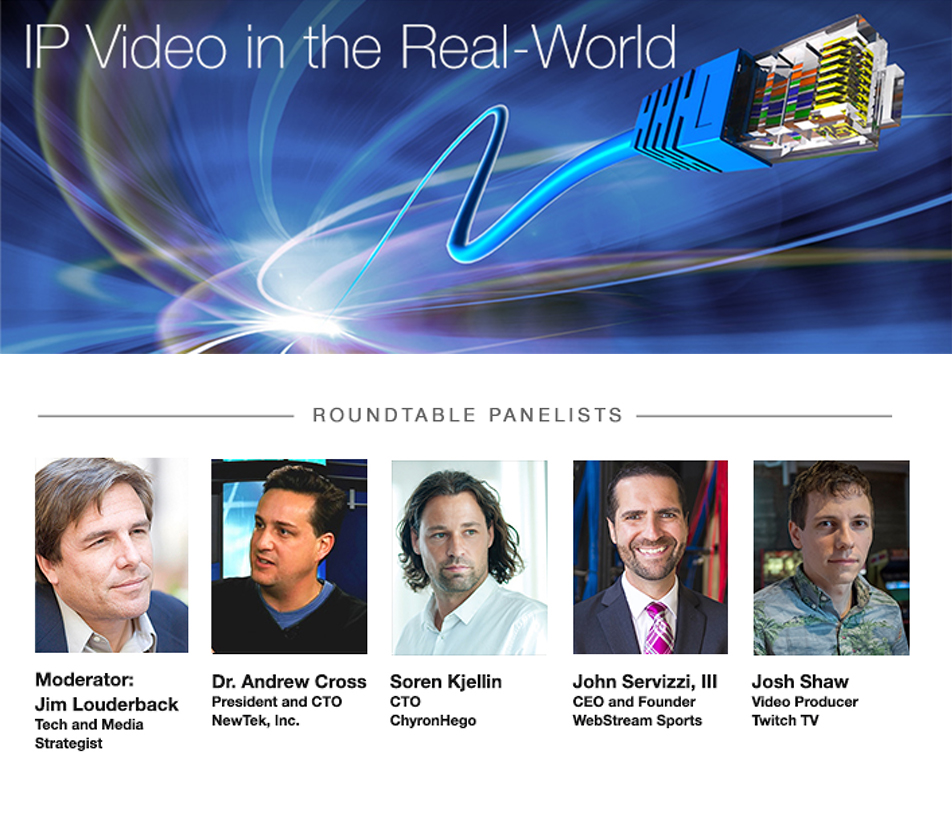 San Antonio, TX, November 8, 2016––NewTek™ today announced a special webcast that will explore IP-based video production, the biggest change in the industry since the transition to file-based workflows. The webcast will bring together a panel of IP leaders, including Dr. Andrew Cross, NewTek’s president and CTO, to discuss the current state of IP-based production […] 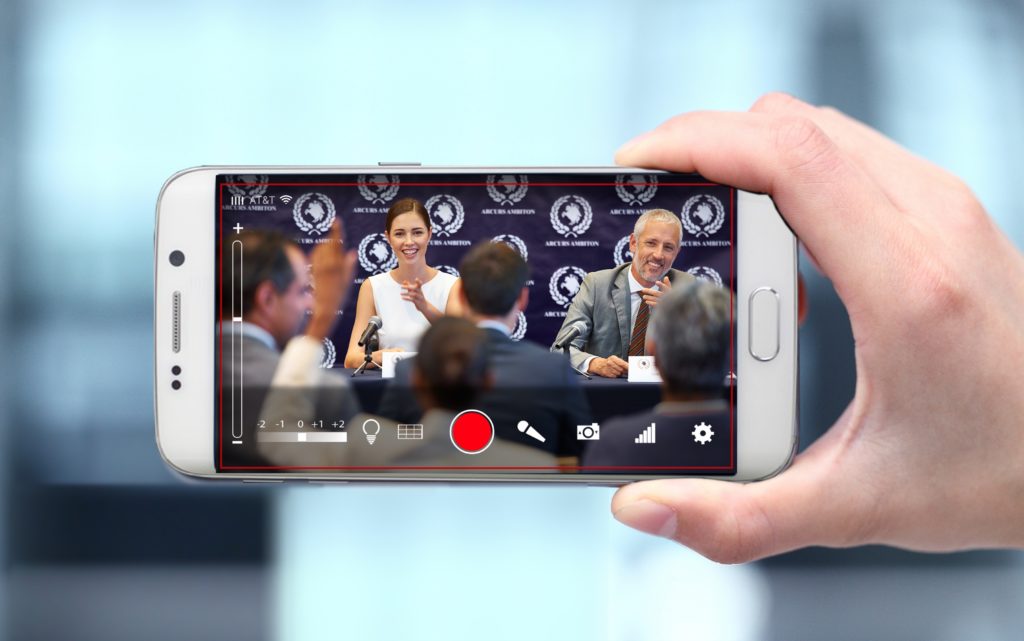 BEHIND-THE-SCENES, PRE-EVENT COVERAGE OF TIMES SQUARE 2015 Pre-New Year’s Eve footage featuring the arrival and installation of the “2015” numerals atop of One Times Square; the assembly and lighting of the New Year’s Eve Ball; Good Riddance Day; Confetti Test; and other preparations. Pre-event coverage will be available via download, featuring 16 x 9 HD […]