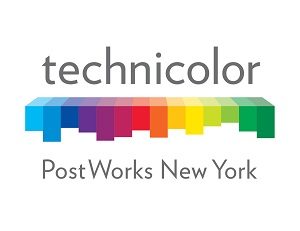 NEW YORK—The new feature film Mid90s, which marks the directorial debut of Jonah Hill, tells the coming-of-age story of Stevie¸ a 13-year-old Los Angeles boy who seeks escape from troubles at home in the company of the friends he meets in a local skate shop. Post-production finishing for the film was completed at Technicolor PostWorks New York where colorist Alex Bickel worked directly with Hill and cinematographer Christopher Blauvelt to recreate the sun-washed look of 1990s Southern California and the taut emotional landscape of Stevie’s world.

Blauvelt shot on 16mm film and employed minimal lighting and clean camerawork so that the movie’s action has the feel of unvarnished reality. “Shooting on film was a choice that Jonah and Chris made early on because it feels true to the era,” notes Bickel. “Jonah explained his vision in our first meeting: the film should look like a found object. He asked me to work hard to make it appear as though I’d done nothing at all. And it does feel untouched.” 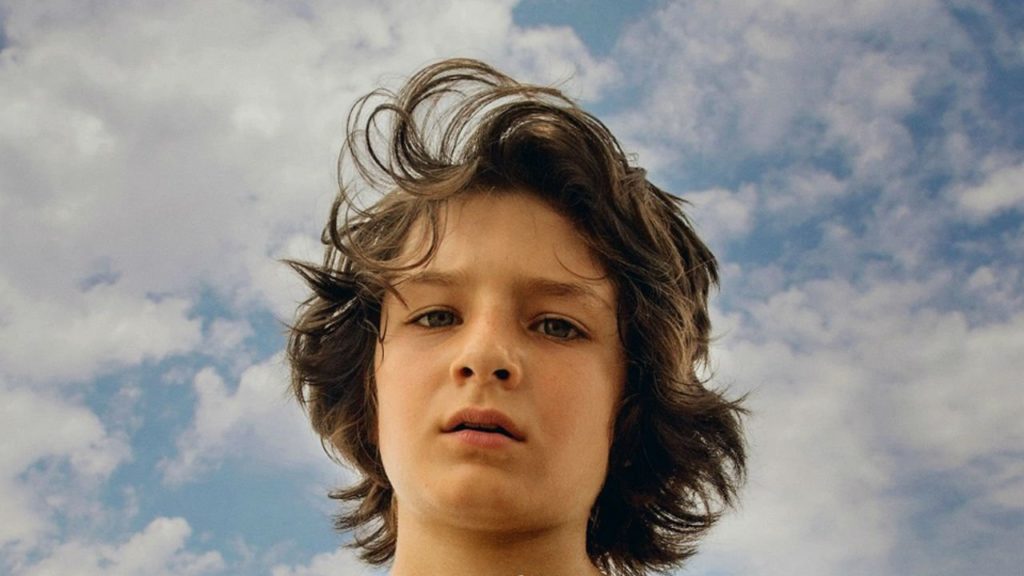 In preparation for the project, Bickel studied modestly budgeted independent films of the 90s. “I felt it was the kind of aesthetic that we could chase,” he says. “Film stocks didn’t have as much latitude back then. Neither did scanners and DI technology wasn’t available. So, we tried things to reduce latitude like clipping the highlights. Modern stocks are very fast, but we limited that in the DI and flat-lined the highlights to emulate what technology was capable of back then. We also tried not to over finesse things and leave some imperfections. The result is a minimalist aesthetic that is perfect for this film.”

One shot that encapsulates the film’s look shows Stevie and several of his friends riding their skateboards down the middle of a busy street. The scene was shot at magic hour and Bickel says that his initial impulse was to draw out its warm, golden colors. “I cranked it because it’s such a beautiful shot, but Jonah had us pull way back…and rightfully so. The same shot recurs later, at the film’s emotional climax, and Jonah suggested we save it for that second instance.

“When we revisited the shot, it was the one moment in the whole film that’s, from a color standpoint, unhinged. I made it as beautiful as possible and it really helps draw the audience into what is a celebratory moment.” 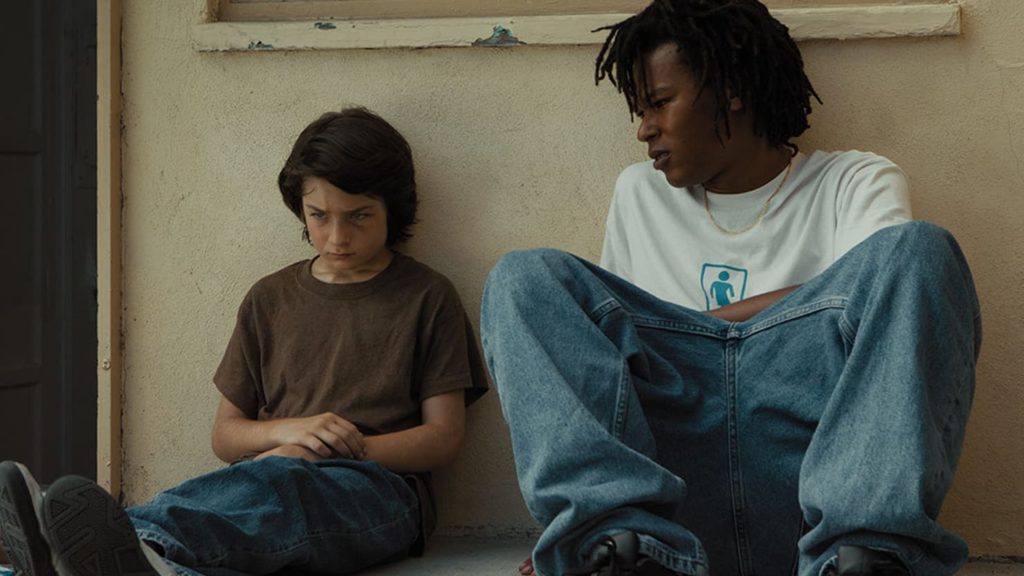 Bickel has recently worked on several film-original projects and says that it’s been a treat to work with the richly textured imagery that comes with film. “Shooting on film is a great choice, when it’s done for the right reasons,” he says. “You can do a lot in post-production to emulate the look of films, but there are always intangibles that you can’t quite get. I’m in favor of it when the budget allows and, as with Jonah’s film, it’s appropriate to the story.”