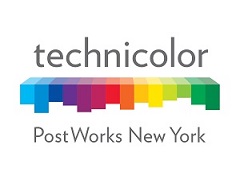 The company will co-host a panel discussion on emerging post-production workflows and formats.

“We are delighted to continue our support for DOC NYC and its mission of bringing the finest new documentary films to New York,” said COO Rob DeMartin. “This year, we worked with a number of very talented filmmakers whose work will be making their premieres. We are expecting another fantastic festival.”

The “Post-Production Secrets” seminar is scheduled for Thursday, November 12th at 2:00 p.m. at the IFC Center in Manhattan. Murray and Beirne will be joined by documentarians Laura Israel (Windfall, Viewfinders Grand Jury Prize at DOC NYC 2010) and Melinda Shopsin (The House I Live In, Grand Jury Prize 2012) for an insightful discussion of new approaches to editorial, color, sound design and final delivery, and new camera formats, including 4K and Ultra HD. 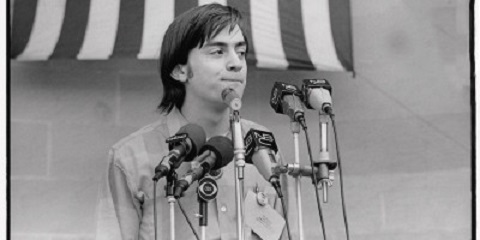 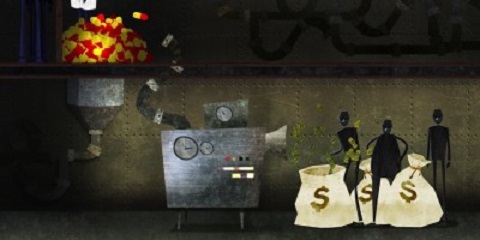 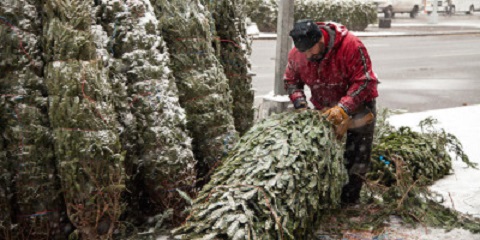 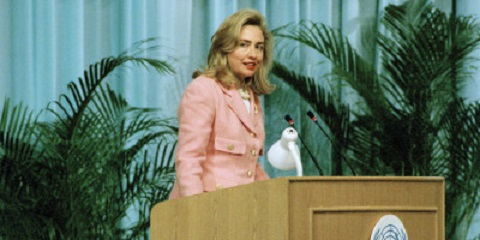 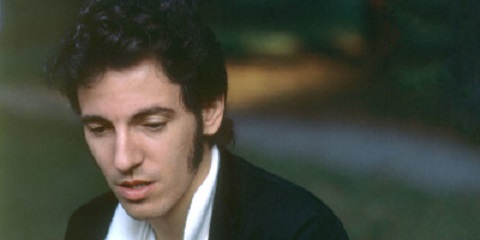