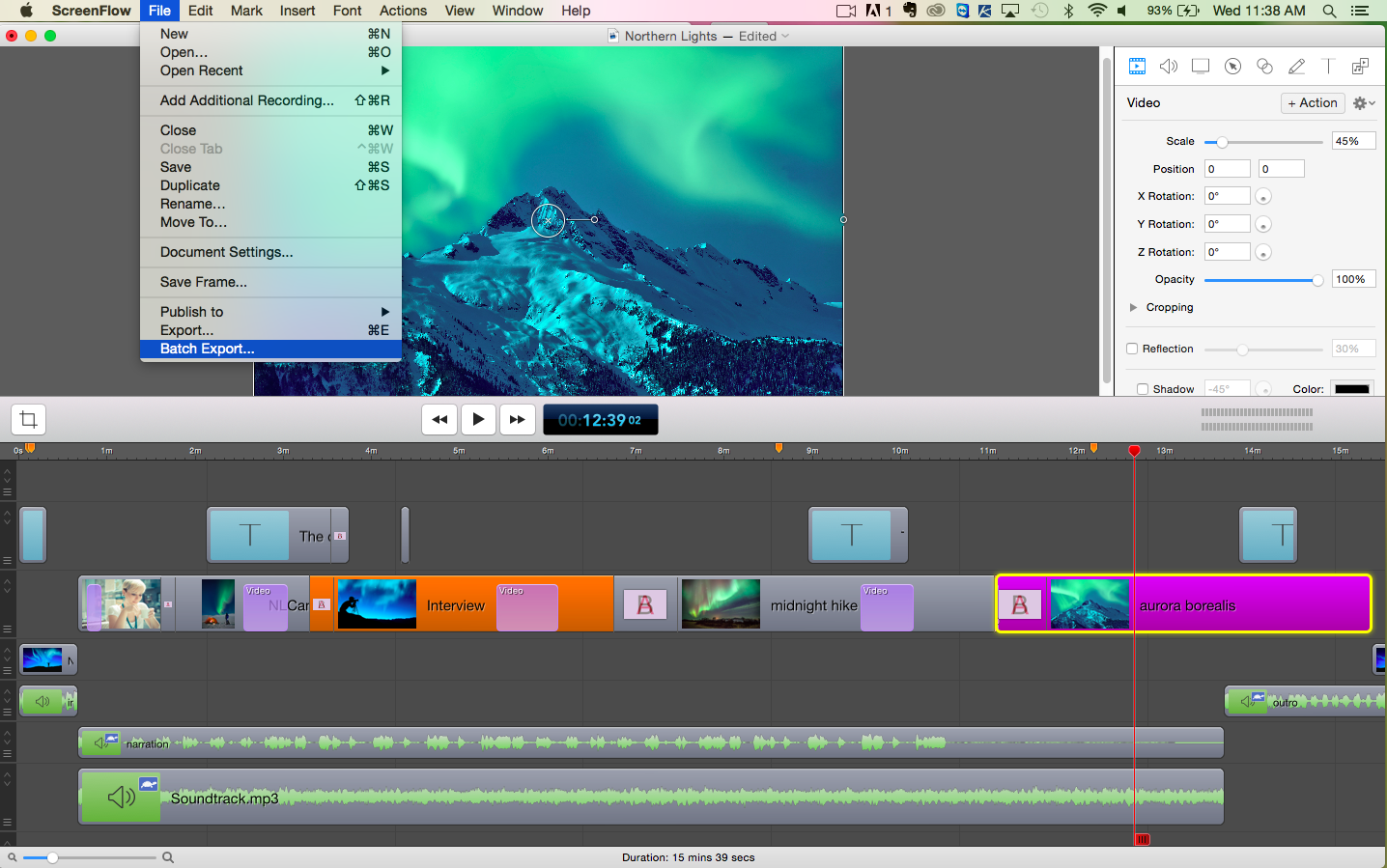 Telestream®, the leading provider of digital media tools and workflow solutions, today announced ScreenFlow 5.0 – the latest version of the company’s award-winning screencasting and video editing software for the Mac.  Targeted at the new breed of content creators who are not video editors by trade, ScreenFlow 5.0 adds several new features including direct recording from iOS devices, enhanced ease of use, improved media management, and new publishing capabilities.

A powerful screen recording and video editing application for the Mac, ScreenFlow allows educators, app developers and marketers to create high-quality, computer-based tutorial and demo videos and encompasses all 3 critical aspects of the production process:

These capabilities, along with ScreenFlow’s award-winning design means anyone can create polished, professional-looking video easily and affordably.  Whether they’re producing an online training course, capturing game play, or making a video for that next big idea or product, ScreenFlow is built to communicate their message effectively.

“Many of the new features in ScreenFlow 5.0 were developed from direct requests from our loyal customer base,” said Barbara DeHart, vice president of desktop business at Telestream. “As a result, recording directly from an iOS device and direct publishing to Wistia were key development goals for this new release.”

ScreenFlow 5.0 will be available from the Telestream store in early November for $99. Customers who have previously purchased ScreenFlow on telestream.net can purchase an upgrade for $34. ScreenFlow is also available for purchase through a network of Telestream resellers and affiliates, as well as on the Mac App Store. 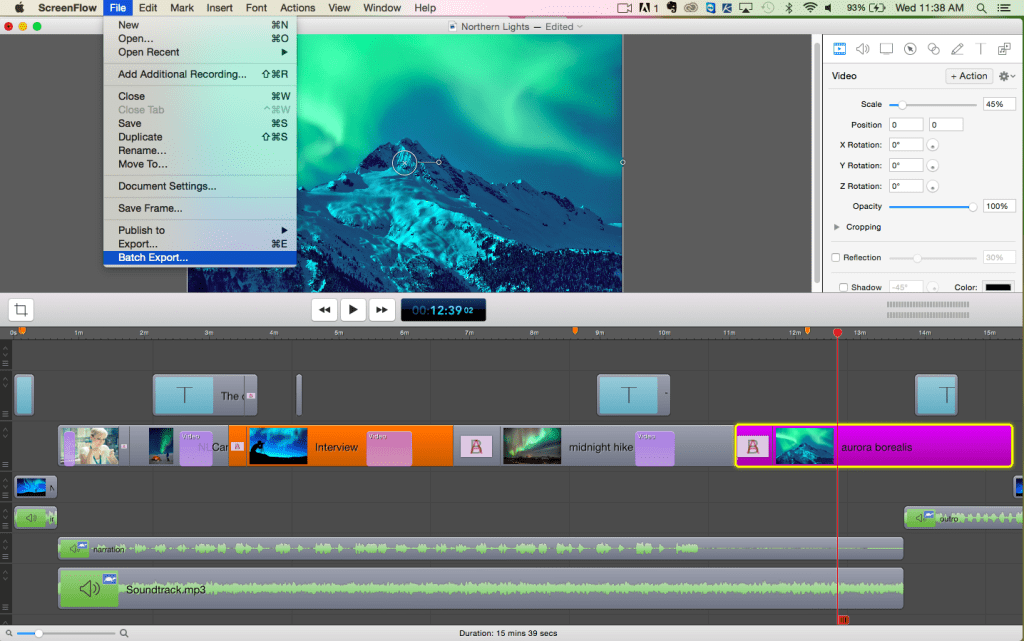 More information and a free trial are available at www.telestream.net/screenflow.

Trademarked company and product names are the property of their respective companies.

Telestream provides world-class live and on-demand digital video tools and workflow solutions that allow consumers and businesses to transform video on the desktop and across the enterprise. Many of the world’s most demanding media and entertainment companies as well as a growing number of users in a broad range of business environments, rely on Telestream products to streamline operations, reach broader audiences and generate more revenue from their media. Telestream products span the entire digital media lifecycle, including video capture and ingest; live and on-demand encoding and transcoding; captioning; playback and inspection, delivery, and live streaming; as well as automation and orchestration of the entire workflow. Telestream corporate headquarters are located in Nevada City, California. The company is privately held. For more information, visit www.telestream.net.