Nevada City, California, January 18, 2022 – Telestream, a global leader in workflow automation, media processing, quality monitoring and test and measurement solutions for the production and distribution of video, today announced that it has expanded its executive team with two new senior appointments. 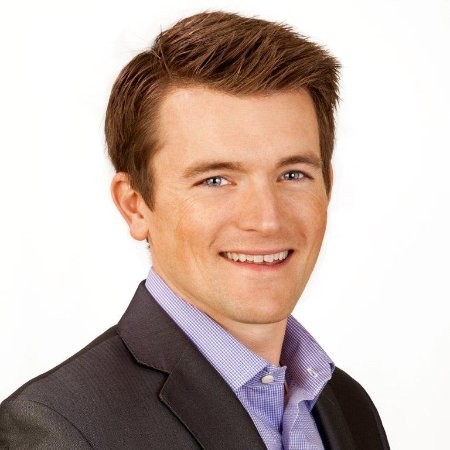 Jon Wilson who was previously Telestream’s Chief Financial Officer has been promoted to the role of President and Chief Operating Officer. This change recognizes Jon’s instrumental role in the company’s continued success and his ability to foster cross functional cooperation across the organization. His focus will be on the day-to-day management of the company.

Added to the executive team is Jason Cherry, who will take over the role of Chief Financial Officer. Jason most recently was the CFO at Carousel Industries North America and previously held various senior level financial roles within Nielsen and GE.

Dan Castles will continue to lead the company as CEO of Telestream. “Having just closed 2021 with record revenues, these changes position us to build on that momentum while helping maximize the four acquisitions we successfully completed in the past year,” says Castles. “Strong leadership has always been at the cornerstone of Telestream’s success and we have an amazing team of committed leaders with the right mix of energy, team orientation and business acumen to drive our business forward. As we enter our 25th year as a company, we will extend our long track record of growth, product innovation and leading customer experience.”