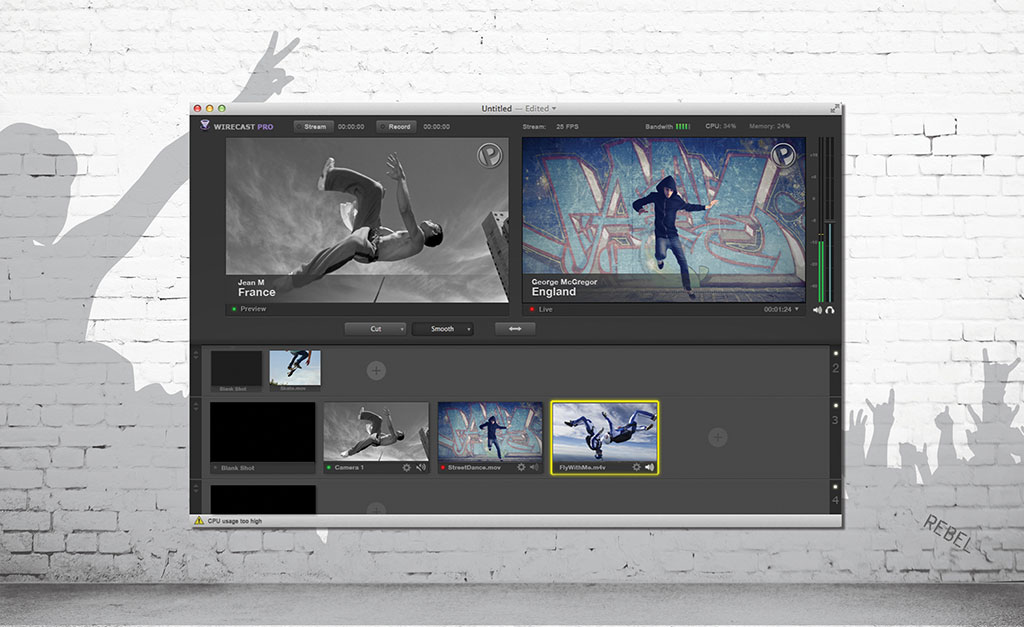 Telestream, the leading provider of digital media tools and workflow solutions, used IBC 2014 to preview Wirecast 6.0, the latest version of its popular live streaming software, slated for release later in Q4. With new powerful production capabilities, streamlined workflows, and expanded content source options, Wirecast 6 has the capabilities of more expensive hardware solutions with the flexibility and affordability of a software application.

“Wirecast 6 is packed with many valuable new features for our users – it’s our most ambitious release yet,” said Barbara DeHart, VP of Desktop Business at Telestream. “Wirecast 6 offers functionality previously only found in hardware switchers at a much higher cost. This facilitates even higher quality production for sports and live event broadcasters, houses of worship, educational institutions, and anyone aspiring to begin live streaming.”

Wirecast Pro 6.0 adds a powerful Replay capability allowing capture and replay of clips during live production with the ability to slow down, speed up or scrub across the clip and find the exact moment to show. Replay is perfect for sports broadcasters or anyone who wants to reshow portions of a live broadcast.

For adding user-generated content to live broadcasts, Wirecast 6.0 includes iOS device support and social media feeds. Users can bring in live feeds from iOS devices via Wi-Fi. Social Media support has been added so that Twitter messages can be overlaid directly on output.  To maintain control, operators can easily search and select only the Tweets they wish to display.

“Our commitment to Telestream products has proven to be our best ally on our path to success as a Live Event Production and Multimedia Development Company,” says Hugo Simoes, Multimedia Developer at Wirestream Media and a beta tester for Wirecast 6. “With Wirecast version 6, Telestream continues to lead the way in live streaming production. Some of the most exciting features for us include 64-bit support to ensure efficient computer performance; Replay to allow us to switch in important live segments right from the interface; and the ability to create Playlists on the fly.” 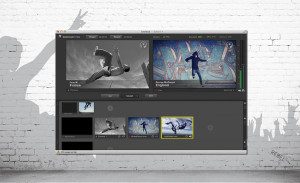