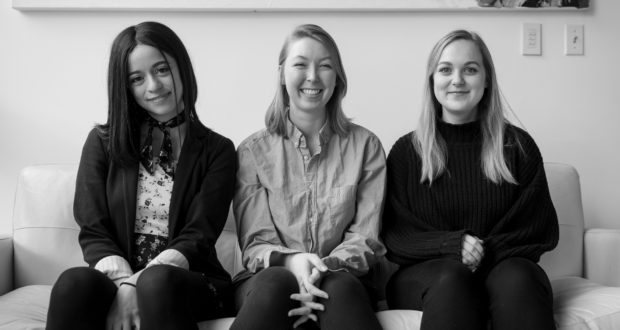 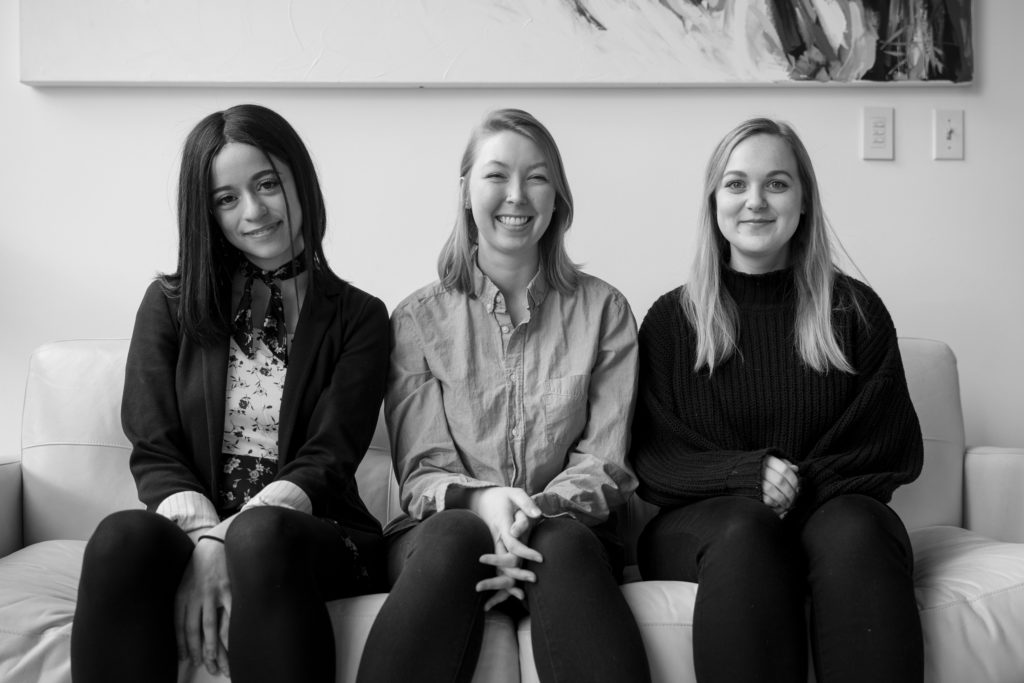 Along with the expansion of its editing staff, recent additions to The Colonie’s motion design, VFX and support teams have increased the scope and range of the one-stop Chicago-based company’s capabilities. The ongoing growth of The Colonie’s roster of talent enables it to keep pace with the needs of the growing number of broadcast spots, social media packages, cross-platform campaigns and long-form projects that call on its integrated services.

Assistant Editor Priscilla Perez graduated from Columbia College in Chicago with a B.A. in Cinema Art + Science with a concentration in postproduction. She began making videos with her cousins at 12 years old, but it wasn’t until she took a TV broadcasting class in high school – and got her hands on a Final Cut 7 – that she knew her calling.

Formerly with Whitehouse, Perez joins The Colonie with editorial experience in multiple genres, from commercials and social media packages to documentaries, and music videos. Early this March, during a stint at We Are Victory, Perez flew to NC where she worked as on-set editor during Nike’s All-Star weekend, turning around a trio of Instagram story videos during the span of a weekend and meeting the brand’s tight deadline.

Priscilla Perez also brings the eye of a designer to her new role as assistant editor, while continuing to hone her skills as a 3D artist. She created the motion graphics for the title animation for the film, ‘Build Ramps-Not Walls,’ winner of the ‘Best Student Documentary’ award at the 2018 Cannes Film Festival.

“Expanding The Colonie’s staff with skilled, multi-disciplined talent is core to our ability to meet the ever-changing needs of the industry,” says Executive Producer, Mary Caddy. “Our veteran editors are always mentoring a new crop of young, innovating assistants that push themselves creatively. We see great ideas coming from every member of our team.”

“With the signing of Assistant Editor Lexi Midkiff, The Colonie took advantage of the opportunity to bring an experienced assistant with a wide range of skill-sets onboard, further increasing our exceptional collective of in-house creative talent,” adds Caddy.

A graduate of the School of the Art Institute of Chicago, Midkiff majored in film/video with a focus on postproduction. Drawn to both the technical and artistic aspects of creating visual stories, she brings a mastery of both disciplines to the table.

Lindsey Fisher, another alumnus of Columbia College with a degree in Cinema Art and Science, honed her skills as a staff motion designer, content manager and editor at E360 Sport for two years before going independent. As an in-demand freelance editor and designer, she worked on a variety of spots, and social media projects for Red19Creative and Eyepatch Productions, as well as content for events, such as the International Champions Cup, the FIVB Volleyball World Grand Prix, the FIVB World League and the UCLA Rose Bowl.

“Pricilla, Lexi, and Lindsey join the strongest group of assistants that The Colonie has had to date. I’m amazed by the mix of projects they’ve edited so early in their careers and the impressive level of skills each of them has developed,” says Creative Editor and Partner, Brian Sepanik. “Their passion for their craft and seeing them grow with each new project is inspiring.”

“I can’t overstate how happy I am that these creative young women have joined The Colonie’s team,” adds Partner and Editor, Bob Ackerman. “Their enthusiasm is infectious, and their potential is limitless.”

About: The Colonie:
The Colonie is an award-winning Chicago-based creative editorial, motion design, visual FX and finishing postproduction house with a seamless full-service approach to creating broadcast and digital content that engages, entertains, informs and moves audiences.

National and global clients, such as McDonald’s, BCBS, Facebook, Anheuser-Busch, Nintendo, Levi’s, PepsiCo, Walmart and Bayer are just a few of the brands that call upon the company’s collaborative team of talent to deliver compelling visual stories that elevate the viewer’s experience and connects them to their brands across multiple platforms.