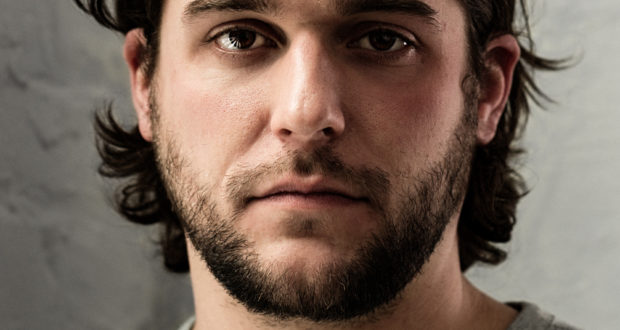 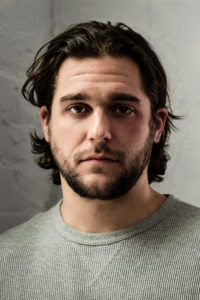 The Colonie  has announced that Graham Chapman has been promoted to editor, continuing the Chicago-based postproduction company’s long tradition of nurturing extraordinary young talent and developing its next generation of editors from within.

The Chicago Native joined The Colonie in 2013 as an assistant editor after a brief stint at Foundation Content. He advanced to senior assistant editor in 2017 and began the new year in the editor’s chair. Working under the mentorship of veteran editor Bob Ackerman for the last five years has provided him with the opportunity to hone his skills on a wide range of commercials and social media campaigns, as well a mix of long-form projects.

Chapman has worked on a long roster of high-profile spots and digital content for national and global brands such as McDonald’s, Walmart, Marshalls, Kraft, and Aleve, to name a few. Even before his promotion, clients’ confidence in his skills provided him with opportunities to edit elements of a number of projects, such as campaigns for the 2018 Toyota Highlander and Nissan’s ‘Hispanic Heritage Month,’ as well as the television documentary, ‘Iron 5: The Story of the 1963 Loyola Ramblers.’

Carlo Treviso, senior digital producer at Burrell Communications noted, “I’ve had the pleasure of working directly with Graham on both traditional and digitally-driven campaigns. He’s a fantastic creative partner and storyteller and always finds ways to plus up the edit. His grasp of social media, bestpractices and aspect ratios is incredibly helpful as clients are asking for more social deliverables with every campaign. He’s also a pretty awesome human being.”

A versatile talent with a keen eye for the seemingly small details that elevate a visual story, Chapman approaches each project from a variety of perspectives. He embraces out-of-the-box creative solutions, bringing concepts to life with innovative, well-crafted, engaging visual stories.

“I enjoy working on a mix on short-form spots, digital content, and long-format work that The Colonie attracts,” says Chapman.  “But as an editor, I really love the challengeofcutting inspiring, ambitious projects that present me with opportunities to get inventive.”

“It was clear from the start that Graham was driven to be in the editors chair,” says Ackerman. “He loves to really dive into a job and has so much confidence in his point of view.   It’s been great to see him take ownership of projects and run with them.  I think clients are impressed when they realize that he is a creative partner and not just a pair of hands.  He really thinks like a filmmaker”

Graham attended Columbia College Chicago, majoring in filmmaking, with a concentration in editing, providing the cutter with a well-rounded skill-set. Also, an accomplished photographer, Chapman brings a refined aesthetic sensibility and eye for composition to his editing. His work behind the camera has established him as an Instagram Influencer (@gh_chapman) with a growing following.

“Working with Bob was truly a game-changer,” says Chapman. “I think some of the most important things I picked up working alongside him over the years were to always challenge myself to come up with more imaginative solutions – and never settle on something if it doesn’t feel right. Keeping these things in mind while cutting has brought out some of my best work.”

“The Colonie takes pride in recognizing and nurturing the next generation of talent in a supportive, creative environment,” says Executive Producer Mary Caddy. “Graham bring a fresh creative voice, passion for his craft and a strong work ethic to every project.  His addition to our team of editors continues to strengthen The Colonie’s full-service approach to crafting compelling visual stories for a wide range of traditional and digital projects.”

“Working with Graham over the past five years and seeing a gifted talent come into his own and flourish as editor has been a rewarding experience,” adds Ackerman. “I’m looking forward to watching him continue to evolve in his new role.”