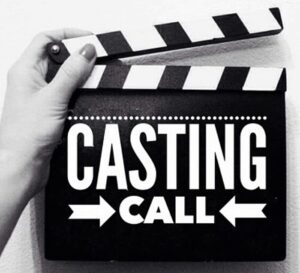 Casting for talent in a video production is one of the most challenging parts of the pre-production process. Choose the wrong cast and any production can go up in smoke. Matching the right actor to play each character is critical to the success of any production.

Casting is the process of choosing actors to fill the various roles. Typically, directors and producers hire a casting director to oversee the administrative process, which involves auditioning, on-camera video testing and then callbacks.

However, the casting director only makes recommendations of the best candidates for a role. The final pick must be made by the people responsible for the creative vision of the production. No question about it — casting is usually a turbulent process for everyone involved.

Some major actors are offered roles without auditioning. Parts are either written for them or their selection is based on their previous performances. But in most cases, the choice must be made based on a group of actors in auditions. 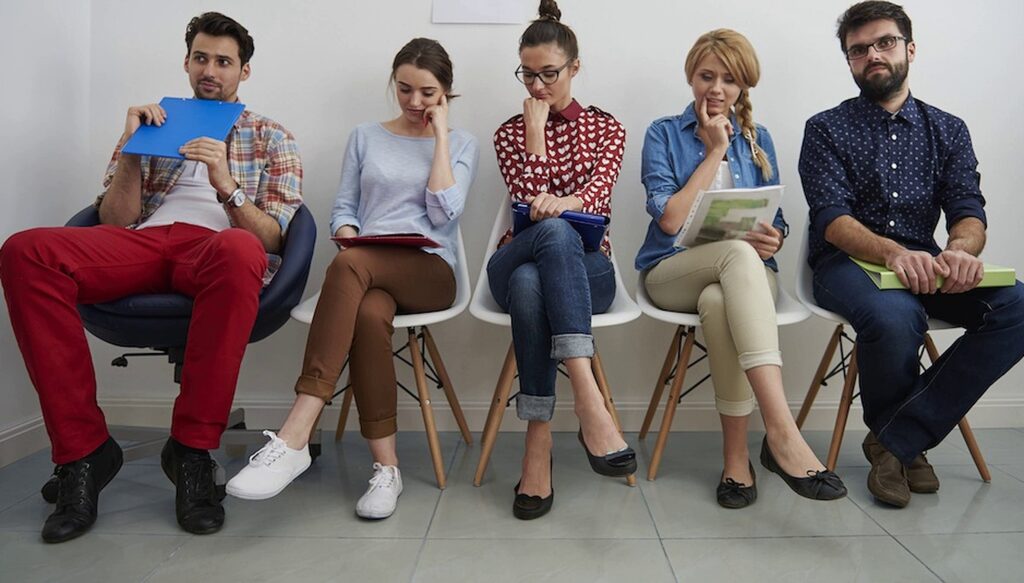 It is rare at an audition that the right actor for a part is instantly spotted. Some actors give a winning audition performance, but are clearly wrong for the role being cast. Perhaps the actor is the wrong age or doesn’t the fit the character profile for some other reason. That actor is often noted and remembered for future roles.

Sometimes an actor may seem right for a role, but there is some nagging, lingering doubt about that person on a subconscious level. It is easy to be lured into miscasting a character. I know because I’ve done it more than once! 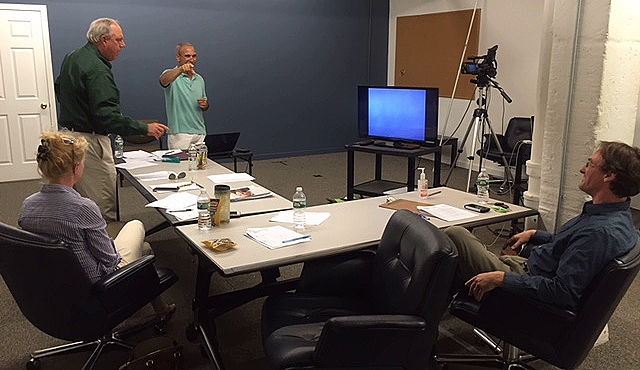 Finding the right actor for a role requires a mix of critical analysis, good timing and most of all, instinct. There is no textbook way to cast a role, but making a mistake can be a disaster that can tank a production from the start.

Here’s the typical casting process, though it can work other ways as well. The right way to make a choice cannot be placed in any instruction manual. You might stumble into the perfect choice by seeing them in a stage play, a film or even at a casual meeting. One never knows when lightning will strike.

Casting begins by breaking down the script. Typically, the casting director will create a list of descriptions for each character, which include age range, appearance, specific characteristics and any relevant backstory that might affect the actor’s performance.

Once this list is compiled, the casting person typically thinks of a few actors that will generally fit each part. A casting call for auditions is sent out. Sometimes the call is sent directly to certain actors, but most of the time it is sent to talent agents who pick potential actors from their talent roster. 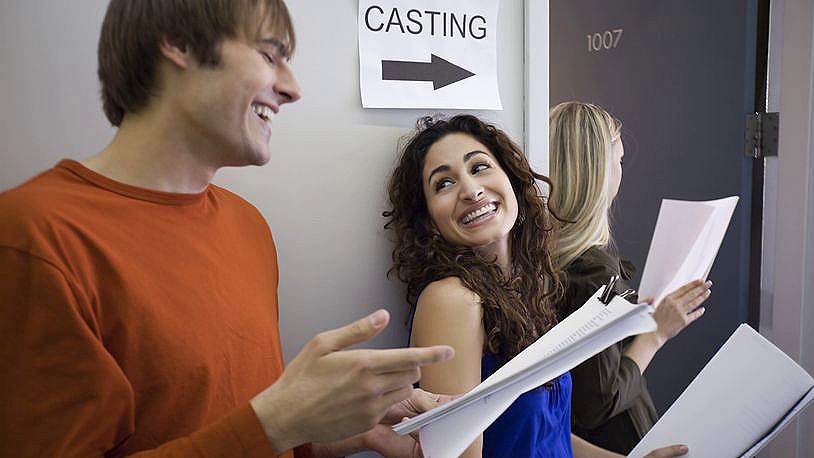 In advance of the audition, the candidate is sent a sample of the dialogue and actions to perform. Before Covid struck, most auditions were done in person. Since then, the trend has been to ask candidates to self-tape auditions. This is when the talent records him or herself on video.

This self-tape video casting method is difficult for the non-technically trained actor and is often hit and miss, since the performer is often having to worry about multiple tasks at once. The acting is done in isolation, with no eye contact or personal interaction between the various players in the room. For the actor, video casting can be unnerving.

Due to the erratic video quality and the fact the director and producer lose the ability to communicate directly with the actor, it is not the best way to cast a role. Experiencing an actors’ personality and body language up close is always preferable.

At this stage, you will see a lot of people that are clearly not right for the role and a few that might be. Unless one candidate is found that clearly stands out above all the others, a series of callbacks will begin with the best candidates. This process narrows down of the prospects. 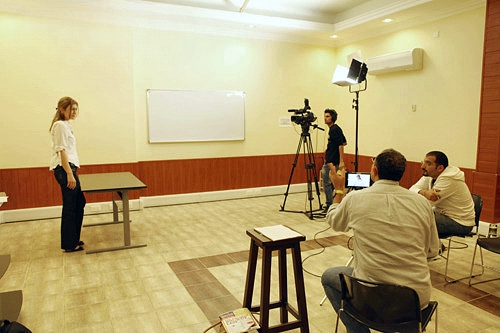 With a list of possible choices, a test is usually done on-camera to see how the actor appears in a video image. What looks good in person, sometimes doesn’t work on-camera. With the screen test, the performance of the actor is further analyzed. This test also allows the creators to assess on-screen chemistry between two characters. In period pieces, the actors are also viewed in the wardrobe and makeup to be used in the production.

Now comes the difficult part — making the final choice. Not only must the actor become the character, but that actor must agree to be paid what the production’s budget can afford. Very often, the perfect actor is not affordable, especially in low budget productions. Negotiations then begin.

At the end of the day, a choice must be made. On this, you must go with what your gut tells you. It is never easy, always risky and sometimes excruciating to cast the roles.

Sometimes your pick doesn’t work, and other times the actor turns out to be brilliant — forever associated with the role. In the end, casting comes down to being a very personal choice.