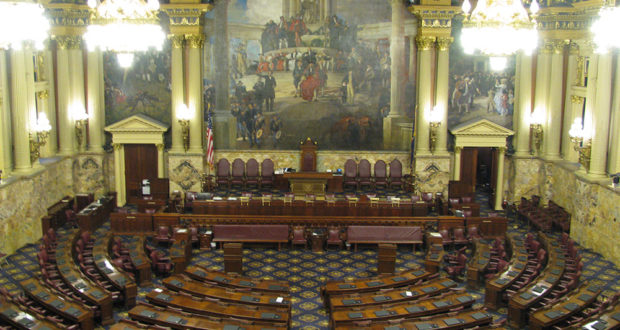 The Pennsylvania House of Representatives is located within the landmark Pennsylvania State Capitol Building in Harrisburg, PA. Since 1993, the PA House proceedings have been recorded and shared internally and with the Pennsylvania Cable Network. In the following years, the PA House began to record and distribute content from committee meeting rooms, and by 2008 they had seven meeting rooms, in addition to the House floor, fitted with SDI cameras that feed back to their control rooms.

Initially, the workflow was to record to video tape and then archive on either tape or DVD backups. More recently, the PA House decided they needed a more robust, reliable, and modernised solution for recording and archiving work at the proceedings.

David Arendt, the Broadcast Director for the PA House, started researching a solution that would allow them to record from eight cameras with as little new equipment and infrastructure as possible.

David found that the Bluefish IngeSTore Server would fit their requirements and budget. IngeSTore Server supports four simultaneous channels of recording to local or shared network storage and fits neatly into a 3RU server rack. IngeSTore software has a variety of broadcast, post-production, archival and streaming codecs available, providing flexibility for recorded file formats and codecs.

The PA House did not need complex editing of the recorded files. Having the flexibility to record in different file formats and codecs has allowed the PA House to use any 3rd-party application they choose to apply simple edits.

“We looked at a number of products, but many were geared toward live TV production playback, or did not have enough channels to suit our needs,” David commented. “With IngeSTore Server, we can record four channels at the same time on a single device, and it takes up half the space as our previous solution.”

The PA House decided to install an initial IngeSTore Server to evaluate the reliability and stability of the simultaneous four channel recording of SDI feeds. Due to the PA House’s requirements of minimal new equipment (rather than housing a dedicated network storage option), the Server was loaded with 10TB of local storage for recording directly to the IngeSTore appliance.

David stated, “the IngeSTore Server fits very well into our existing equipment, and we’ve had no issues in our day-to-day use.  We can record four channels of video and transfer files to the editing PCs all at the same time with no dropped frames.”

After their initial integration, David concluded that the IngeSTore Server was a good fit and met all their technical and commercial requirements. They have successfully recorded multiple meetings simultaneously, and the ability to control each channel of capture independently makes recording flexible and seamless.

The PA House is now finalising their last couple of meeting rooms to take full advantage of their two IngeSTore Servers. If they expand their facility in the future and require more SDI recording channels, David said the PA House would likely install additional IngeSTore Servers. 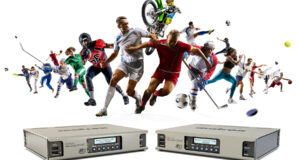 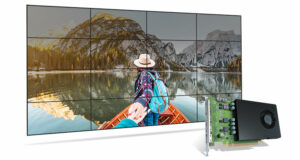 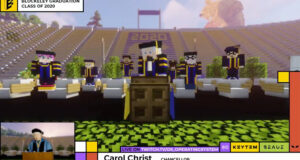 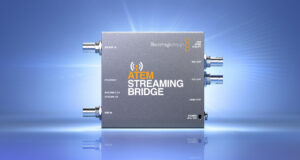