The Sound of “A Journal for Jordan”

Directed by Denzel Washington, starring Michael B. Jordan and with a screenplay by Virgil Williams, A Journal for Jordan, the new film from Sony Pictures, is based on the true story of First Sergeant Charles Monroe King (Jordan), a soldier who served in the Iraq War, who keeps a journal of love and advice for his infant son. Back home, senior New York Times editor Dana Canedy (Chanté Adams) revisits the story of her unlikely, life-altering relationship with King and his enduring devotion to her and their child. A sweeping account of a once-in-a-lifetime love, the film is a powerful reminder of the importance of family. 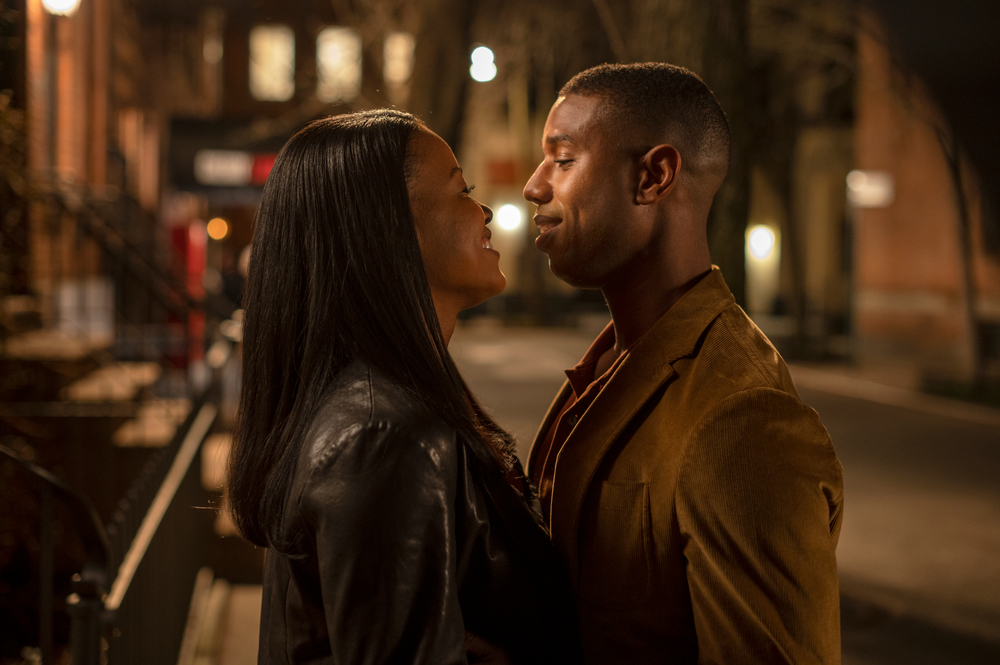 Led by Academy Award-winning Re-Recording Mixers Scott Millan and Greg Orloff, Supervising Sound Editor Mandell Winter and Sound Designer Will Digby, the film’s veteran sound team from Sony Pictures Post Production Services was tasked with building a soundtrack to support a story that, despite its backdrop of war, is intimate and steeped in emotion. “It isn’t about spectacle, it’s a story-driven film and every moment, every beat, every silence is intentional,” says Millan, who previously collaborated with Denzel Washington on Fences. “It’s based on a true story and our role was to make it feel personal, organic and real.”

A Journal for Jordan is told from Canedy’s point of view as she struggles to raise her son while carrying on her work as a reporter. The genesis of her unlikely relationship with King is revealed through flashbacks. Similarly, King’s experiences as a soldier are seen in Canedy’s imagination as she reads his journal entries.

The sound treatments that accompany all these scenes are subtle. They evoke the urban hubbub of Manhattan, the grim monotony of the war zone, and other locations, but do so in a manner almost imperceptible to the audience. “We never let the sound effects step on the intimacy of the story,” recalls Winter. “Even when its loud, the sound is never leading, it’s always supporting, especially when we are dealing with memories.”

Winter points to a sequence near the end of the film. Canedy is sitting with Jordan outside the Lincoln Memorial in Washington, DC and telling him that a vehicle his father was riding in struck an IED. “The scene unfolds delicately,” Winter explains. “We see the scene in Iraq as Dana imagines it happening because Charles didn’t survive. We hear the commotion caused by the explosion, then we go inside Charles’s head.” 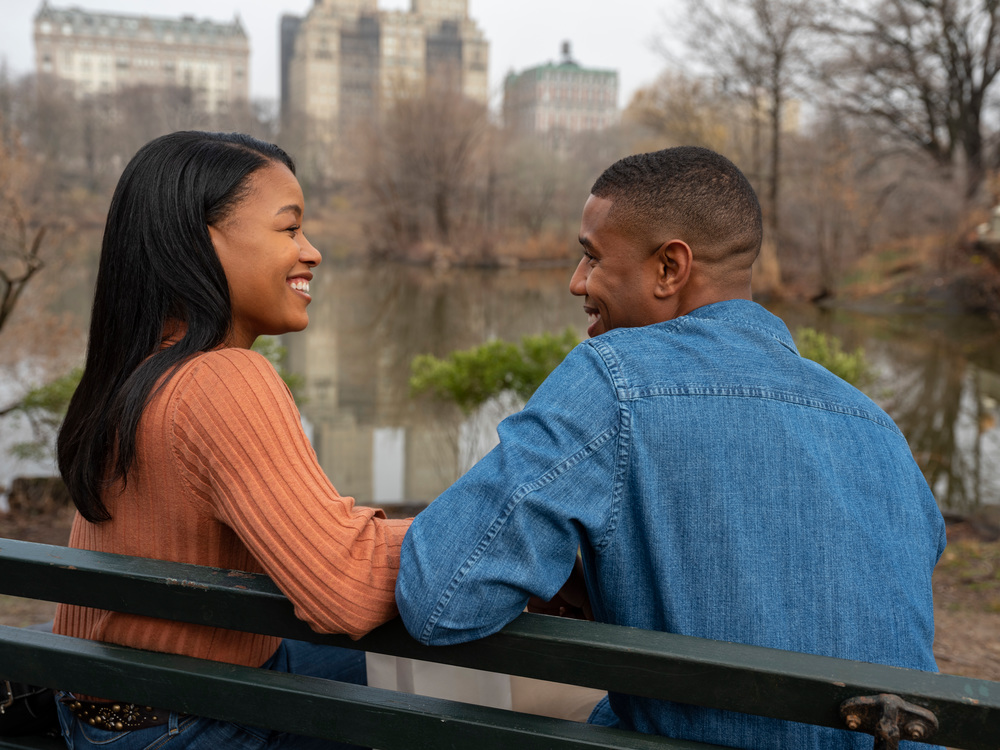 Final mixing was done natively in Dolby Atmos in the William Holden Theater at Sony Pictures in Culver City. Millan mixed dialogue and music, while Orloff mixed FX. “Scott and I approached the mix with a light touch, as if we were painting with a fine brush,” says Orloff, who previously worked with Washington on the 2007 film The Great Debaters. “Still the soundtrack is complex and richly detailed. There is a lot of back and forth between Dana’s world and Charles’s world, and sound seamlessly guides the audience through those transitions.”

The final soundtrack employs just enough ambient sound to draw the audience in and bring scenes to life. “As the effects mixer, my role is to support the story and help make it believable,” Orloff notes. “When we are with Charles, both when he’s on a base training soldiers and when he is deployed in Iraq, sound helps to make those places seem real and alive. We do the same thing when we’re in New York and Washington with Dana.”

The most important element of the soundtrack was the dialogue. The performances by Michael B. Jordan, Chanté Adams and other actors are heartfelt with virtually every line of dialogue laden with emotion and layers of meaning. “With films that are dialogue-driven, the production sound team is often challenged to capture performances with clarity,” explains Millan. “It can be hard to isolate things and eliminate extraneous sounds, but in this case, the crew did it extremely well and the post-production editors did a fantastic job of supporting their work by getting the content and finding the best takes. That allowed us to focus on nuances, performance and driving the story forward.” 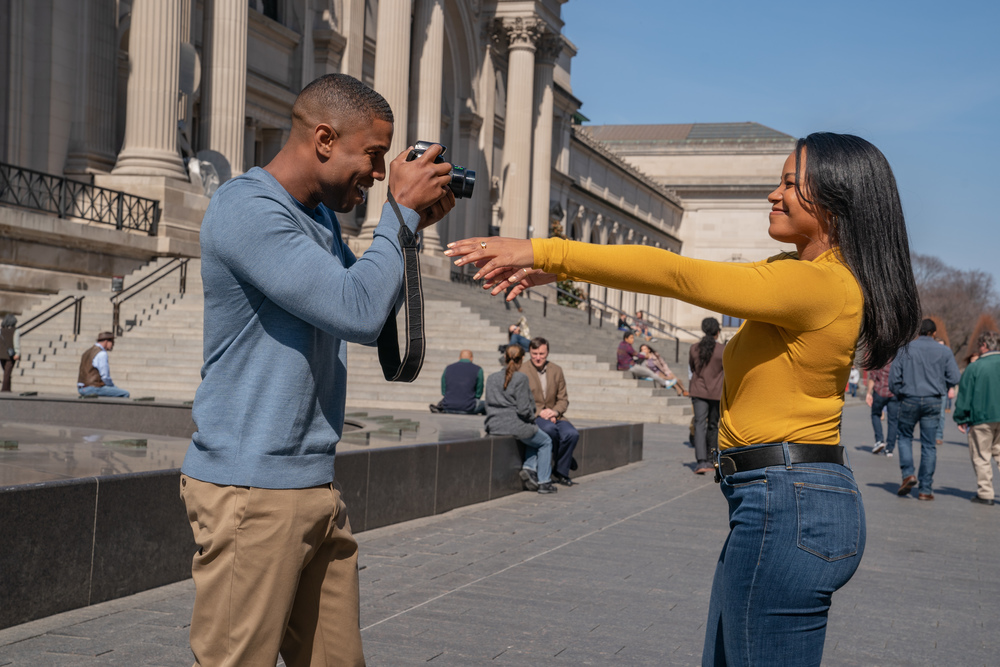 The film also benefits from a sensational original score from Brazilian composer Marcelo Zarvos that reinforces its themes of love, sacrifice and family. “The score was magnificent,” Millan says. “Marcelo came to the stage and offered his insights and suggestions. It was a wonderfully collaborative process.”

Millan sums up the experience as “amazing.” “It was an honor to work with Denzel again,” he says. “He is a very gifted filmmaker and performance is at the core of his work. It’s all about what’s up on the screen and ‘truth.’ What makes this film so powerful and inspiring are the personalities and emotions of the characters. You cannot watch this film and not be moved to tears by its message about the importance of family.”