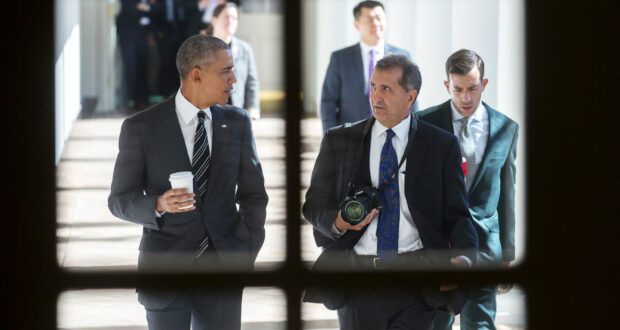 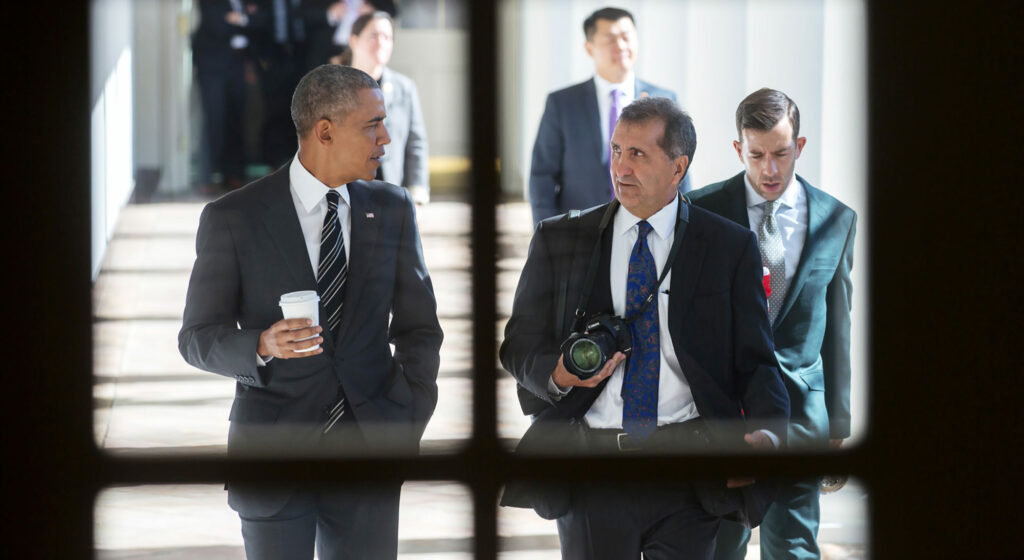 Directed by Dawn Porter, “The Way I See It” follows the life and work of Souza, who served as a photographer for both the Reagan and Obama administrations. Premiering at the 2020 Toronto International Film Festival, the hit documentary began its theatrical run in September 2020 and made its television debut in October 2020 on MSNBC.

Production was forced to close when the COVID-19 pandemic hit in the spring of 2020, but according to Porter, halting production was not an option. Due to the film’s subject matter and relevance to the 2020 United States presidential election, it was important that the film stay on track for its fall 2020 release. The only option was to finish filming remotely, so Porter and DP Clair Popkin decided to send Souza a Pocket Cinema Camera 6K to use for his remaining interviews.

“Since Pete’s photographs are at the center of this story, it was very important that we maintained a certain level of cinematic quality. We were about 75 percent done filming, and we needed our remaining interviews to seamlessly match the rest of the footage, even though we were going to have to film them very differently,” said Porter.

With that in mind, Porter and Popkin quickly dismissed using a webcam or phone to finish out the interviews. Already familiar with Blackmagic Design cameras from previous projects, Popkin came up with the idea to use a Pocket Cinema Camera 6K because of its usability and dynamic range.

“Since Pete would be in charge of lighting himself, it was essential that we had a decent dynamic range and LOG gamma,” added Popkin. “Usability was also key, as we needed it to be a simple enough camera system that he’d be comfortable setting it up himself, while also being sophisticated enough to deliver the cinematic image we were looking for. The Pocket Cinema Camera 6K delivered just that.”

While Souza is a very accomplished still photographer, he doesn’t typically work with digital film cameras, so the documentary crew wanted to make sure everything was as easy to use as possible. They worked with a company to set up and sanitize the gear prior to it being shipped to Souza, and they included laminated cards depicting the workflow and showing how everything went together.

Popkin continued, “Being able to use Canon lenses with the Pocket Cinema Camera 6K was a big added bonus, since Pete was already familiar with them from using several Canon systems of his own in his photography work. Additionally, being able to record the footage directly to SSD drives was really helpful, as it streamlined the process and provided less room for error. Pete could easily drag and drop one drive to another and ship it to us, which was a nice feature for delivering the footage.”

“The Pocket Cinema Camera 6K helped open up possibilities for remote shooting that we wouldn’t have had otherwise,” Porter concluded. “We were able to adapt and get the footage we needed to finish the film and stay on schedule, even though we couldn’t physically be there ourselves.”

Product photos of Pocket Cinema Camera 6K and all other Blackmagic Design products are available at www.blackmagicdesign.com/media/images