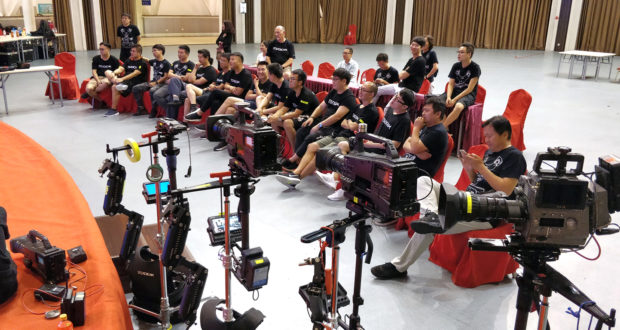 Instructors were Robin Thwaites, helped by Wan Zhong Wei from Singapore with his excellent translation and Steadicam abilities, together with local operator Jiang Li. 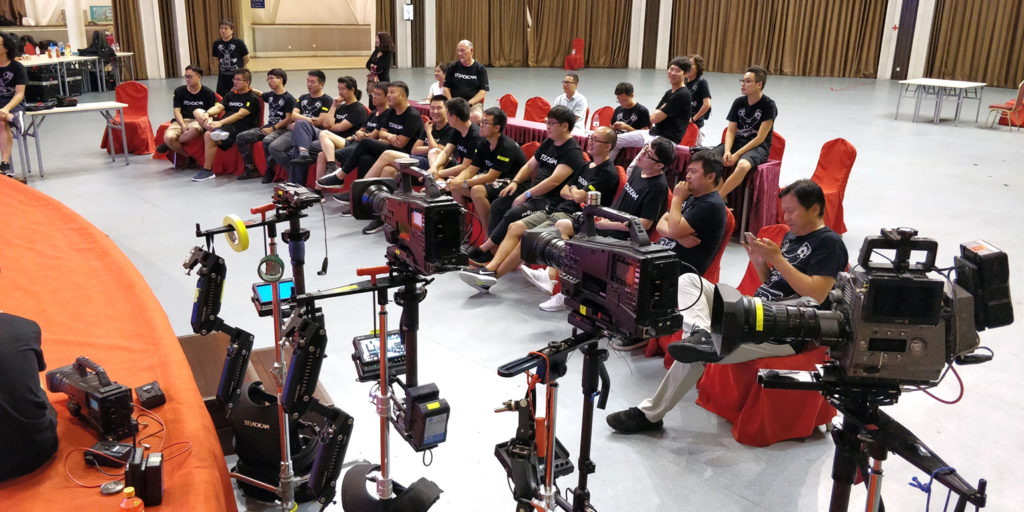 There were 13 students plus up to five technicians from Gension at any one time so with four Steadicam systems it was a very busy workshop. Apart from one, all of the students were from major regional TV stations.

The workshop started with all students having an introduction and first use of the Steadicam. then going through basic exercises and line work. After several sessions of building and balancing the rig the classes progressed on to shot-based exercises and low mode.

The last day was occupied with further exercises then a final recorded shot by each participant which was then reviewed by the whole class, showing up the acting skills of some of the technicians as well as the newly learned Steadicam skills of the students.

The evening was then filled by a fantastic meal wrap party with much toasting, drinking fiery Chinese Baijiu.

With over 3000 television channels in China, and a large and growing movie industry there is much potential. Steadicam is already in use on many of the top movies being shot there. 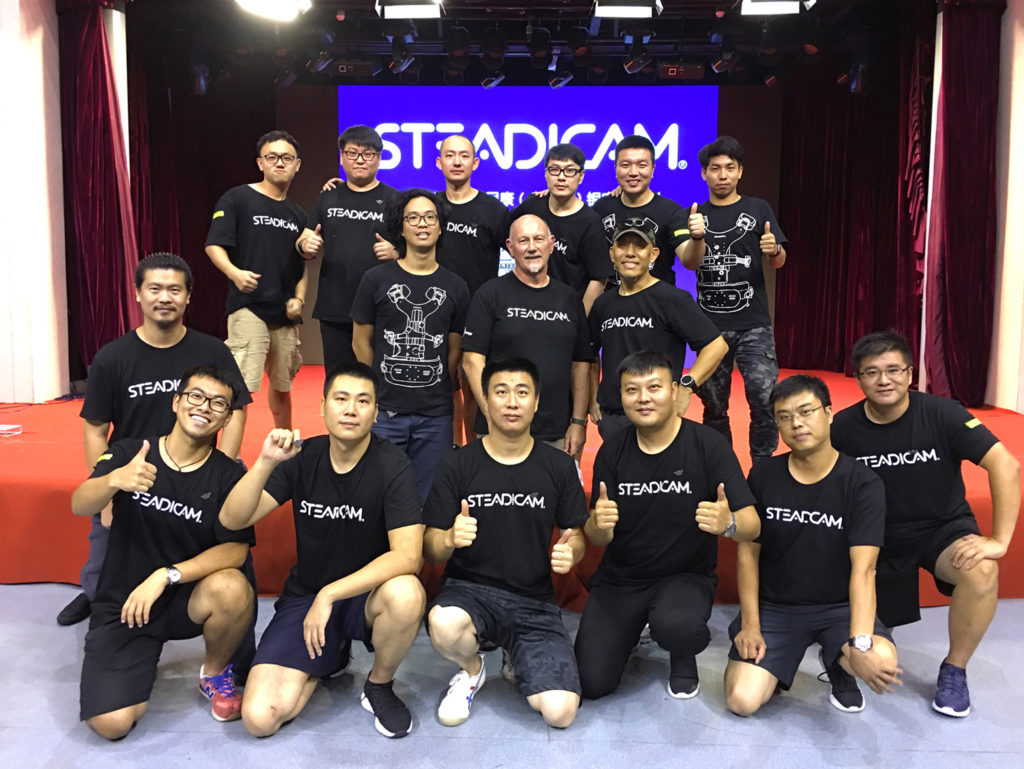