Enhancements in version 7.3 include dynamic audio normalization, NDI® output, and much more 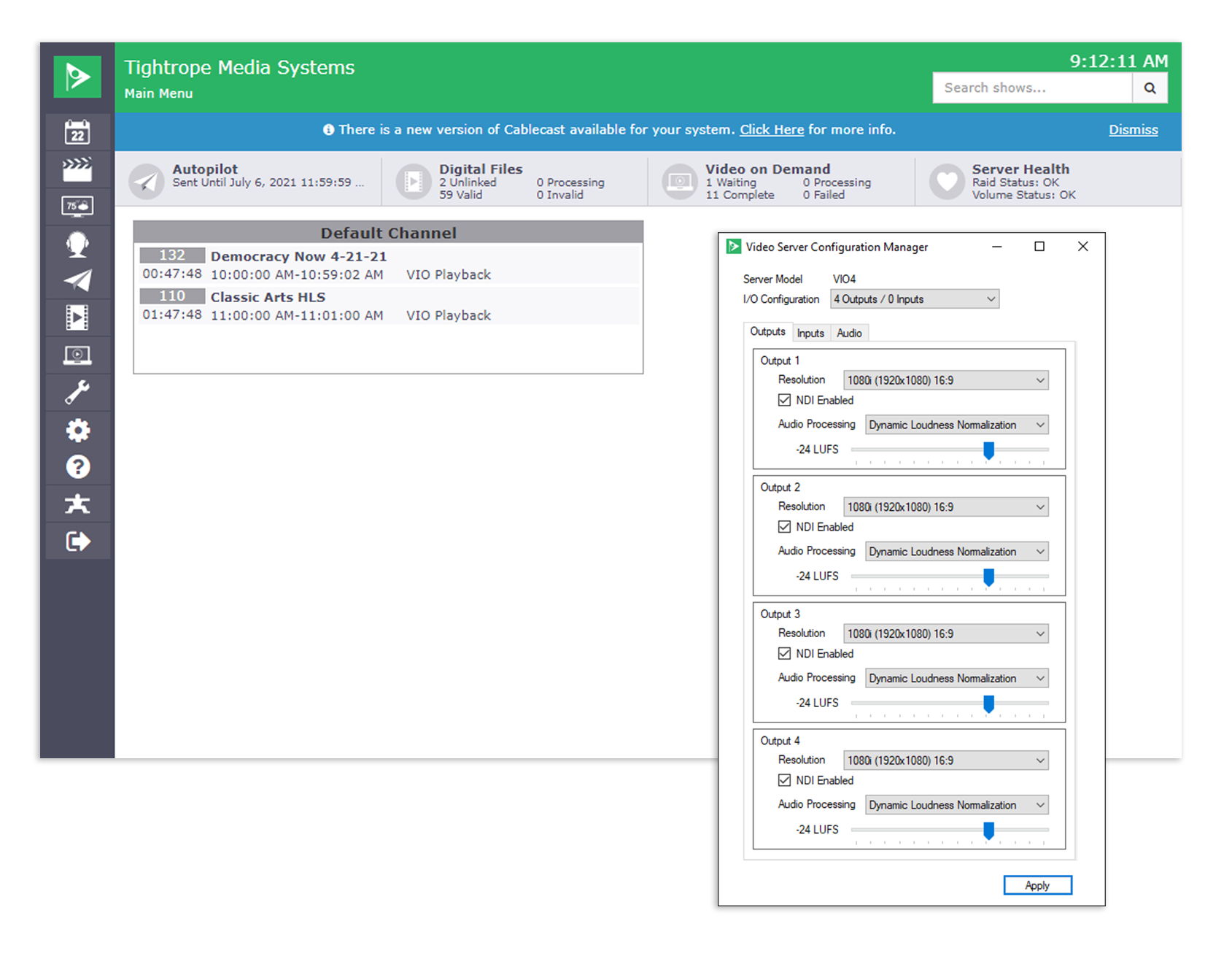 Headlining the list of new features in Cablecast version 7.3 is dynamic audio normalization. Available on Cablecast VIO video servers, thepowerful yet simple-to-use function allows users to set a target loudness level to which all audio playout will automatically be adjusted in real time.

“Consistent audio loudness is an important component of enjoyable viewing experiences,” said Steve Israelsky, President, Cablecast Community Media. “Viewers don’t want to keep adjusting the volume of their TV or viewing device each time a different show or promo comes on. Dynamic audio normalization makes it easy for broadcasters to maintain consistent audio levels between programs without needing to individually process each show in advance, which is particularly valuable in PEG stations where programming is contributed by multiple producers. It also helps overcome unpredictable audio levels in live content, particularly relative to recorded programming that precedes or follows it.”

Newly added NDI® output capabilities in version 7.3 complement Cablecast’s existing input support for the popular media-over-IP format. Cablecast VIO servers can now output each playout channel as an NDI stream in parallel with the usual SDI outputs. Stations can use the NDI outputs with third-party, NDI-compatible multi-viewer software for split-screen monitoring of all of their channels; make them accessible on their facility LAN for viewing in lobbies and other rooms in the building; or feed them to additional NDI-capable tools such as closed captioning systems. 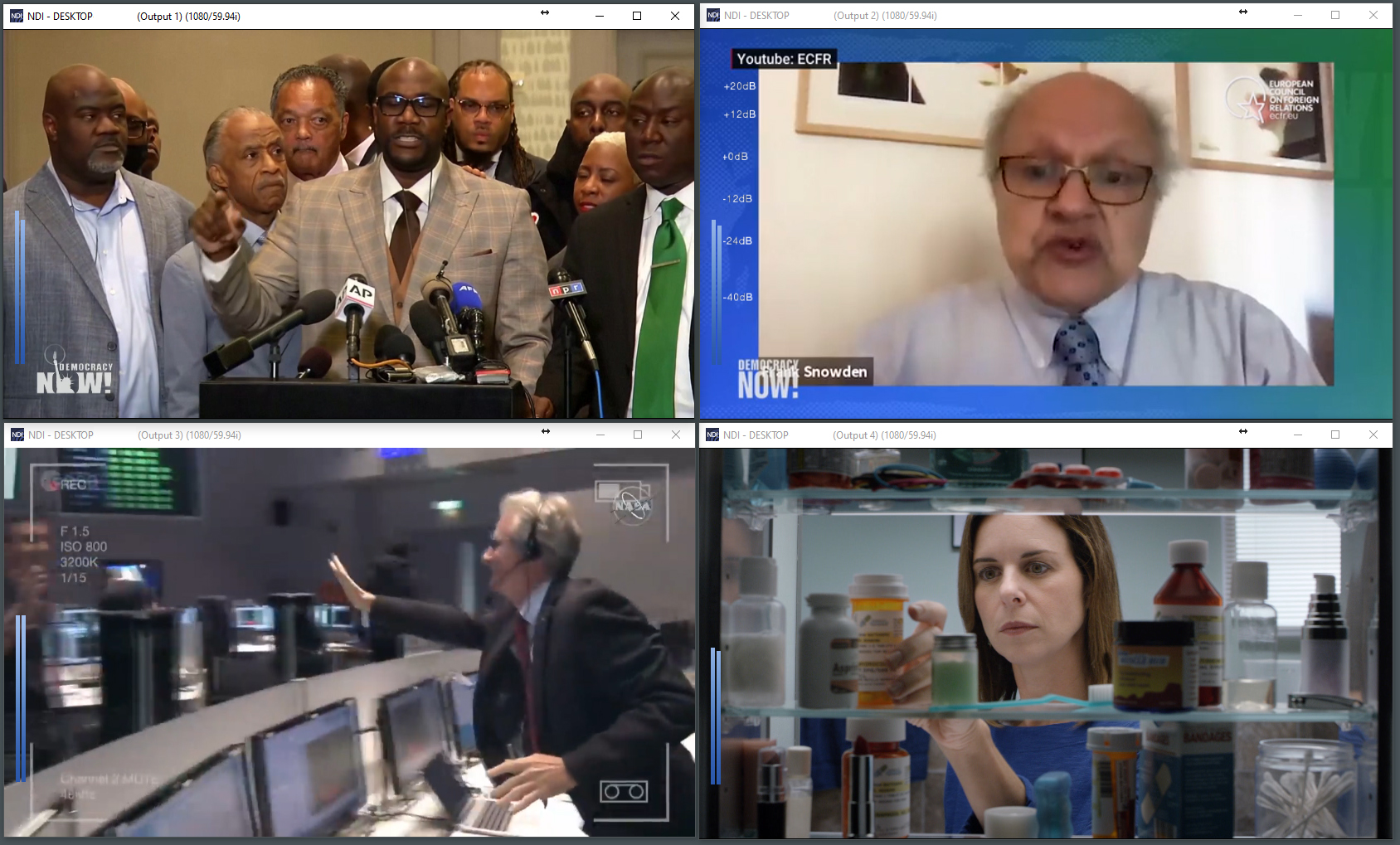 Another new feature in Cablecast 7.3 lets users upload a default image or slate that will be displayed on a channel while awaiting the start of a live source stream. “For example, a government access channel might automatically switch from pre-recorded programming to a live event such as a council meeting at a scheduled time, using a live IP stream as the input source,” explained Israelsky. “However, if the event is delayed and will start late, that source stream might not be available yet. This new feature lets users upload a default graphic – indicating that the live event will start soon – that will be shown until the live event stream actually starts.”

Other improvements in Cablecast version 7.3 include transcoding performance optimizations for faster VOD turnaround of multiple shows; live streaming enhancements including line 21 closed caption support and intelligent resolution scaling; and user interface refinements.
“As feature-rich and robust as the Cablecast software already is, we are always looking for new ways we can improve it and listening closely to feedback from our customers,” concluded Israelsky. “Version 7.3 exemplifies this, adding value with features like dynamic audio normalization while incorporating a wide range of smaller improvements that make users’ jobs easier.”

The Cablecast 7.3 upgrade is available immediately and is free for Cablecast customers on active software assurance agreements.