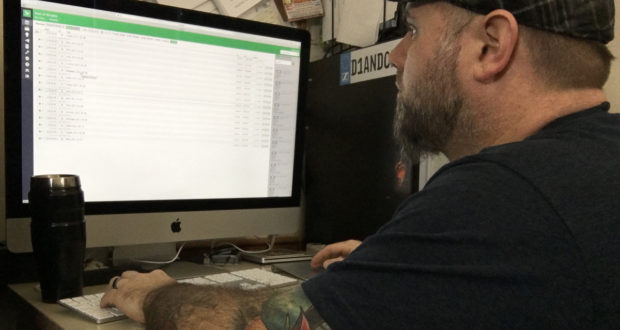 ST. PAUL, MINNESOTA, March 27, 2017 – When Douglas, Massachusetts community broadcaster Douglas Cable Access replaced its aging playout system early this year, it selected the Cablecast Broadcast Automation software and Cablecast Flex 4 video server from Tightrope Media Systems to provide the rich functionality the station desired. The results have exceeded the station’s expectations, as the Cablecast platform has streamlined its workflows while enabling it to offer new community services and add a third channel to its centralized operations. With its 10-year-old automation and playback system nearing the end of its life cycle, station management conducted extensive research on possible successors. “We requested hands-on demonstrations from all of the leading providers, and when I sat down and used Cablecast, it immediately felt like a great fit for how we work,” said Pat Aldrich, cable access coordinator at Douglas Cable Access. “I had been impressed by Cablecast when I saw it years ago at a trade show, but I was really blown away when I discovered its newest features in our demo.”

Working with reseller Integrated Solutions Group from Norwood, Massachusetts, the transition from the station’s old system to Cablecast proved to be fast and seamless. “I was pleasantly shocked by how quickly the deployment went,” Aldrich recounted. “We took the old system down one day, and the next day we were up and broadcasting with Cablecast – and that timeframe included overhauling our cabling infrastructure. A big part of that success was how intuitive the Cablecast system is – there was virtually no learning curve for me to start using it productively.”

Originally responsible for the Town of Douglas’ public access and government channels, the station chose a four-channel Cablecast Flex server configured with a trio of outputs alongside a recording channel for live feeds. The expanded capabilities allowed Douglas Cable Access to integrate the town’s educational channel – previously operated independently by staff at the local high school – within its unified playout center, taking the equipment burden off the school while enabling richer content offerings than the channel’s earlier DVD-based programming.

School staff members now manage and program the channel remotely through Cablecast’s web-based interface, which Aldrich further lauds as opening up new efficiencies and opportunities for collaboration. “Our previous scheduling system could be operated through just one computer,” he explained. “Cablecast’s web interface allows multiple users from various town departments to work together from any location. For example, we can now give the police or fire departments the ability to create emergency text crawls themselves and immediately put them on-air.”

The station uses Tightrope’s Carousel Digital Signage Software to power the community bulletin board seen on its public and government channels, leveraging Carousel’s tight integration with Cablecast. “With our old system, bulletins were entirely manually managed,” Aldrich said. “The Tightrope platform saves us a lot of time on the back end, automatically publishing and updating our program schedules on our bulletin board. It is also easy to use dynamic, external data sources in Carousel, and I was able to quickly integrate multiple Twitter feeds into our bulletins.”

Cablecast has enabled many additional, significant workflow improvements for Douglas Cable Access and its staff. Aldrich praises Cablecast’s powerful and intuitive scheduling tools, rich metadata support and extensive reporting capabilities as highlights among his favorite features, while the multi-codec format flexibility of the Cablecast Flex servers eliminates most of the time-consuming transcoding required for playout compatibility with the station’s previous system. “All of these efficiencies really add up to saving us a lot of time,” he noted.

Overall, Cablecast has far surpassed Douglas Cable Access’ original goals for the upgrade. “For me, it’s exciting to be able to offer new services to our town and departments,” Aldrich concluded. “Cablecast’s extensive capabilities have opened up a whole new world for us.”

About Tightrope Media Systems
Founded in 1997, Tightrope Media Systems is the pioneer of web-centric digital signage and broadcast automation systems. With its Cablecast portfolio, the company provides station automation, video servers, Internet video on demand and live streaming, while its Carousel Digital Signage system powers on-premise content and out-of-home networks across multiple business verticals. Tightrope’s award winning systems are used throughout the world. You can reach Tightrope Media Systems at (866) 866-4118 or visit them on the web at www.trms.com. 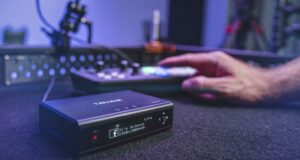 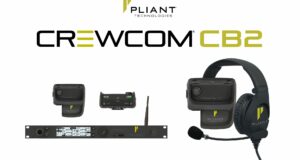 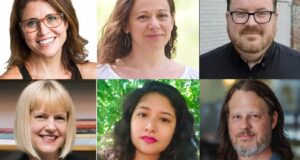 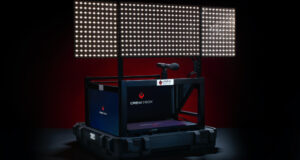