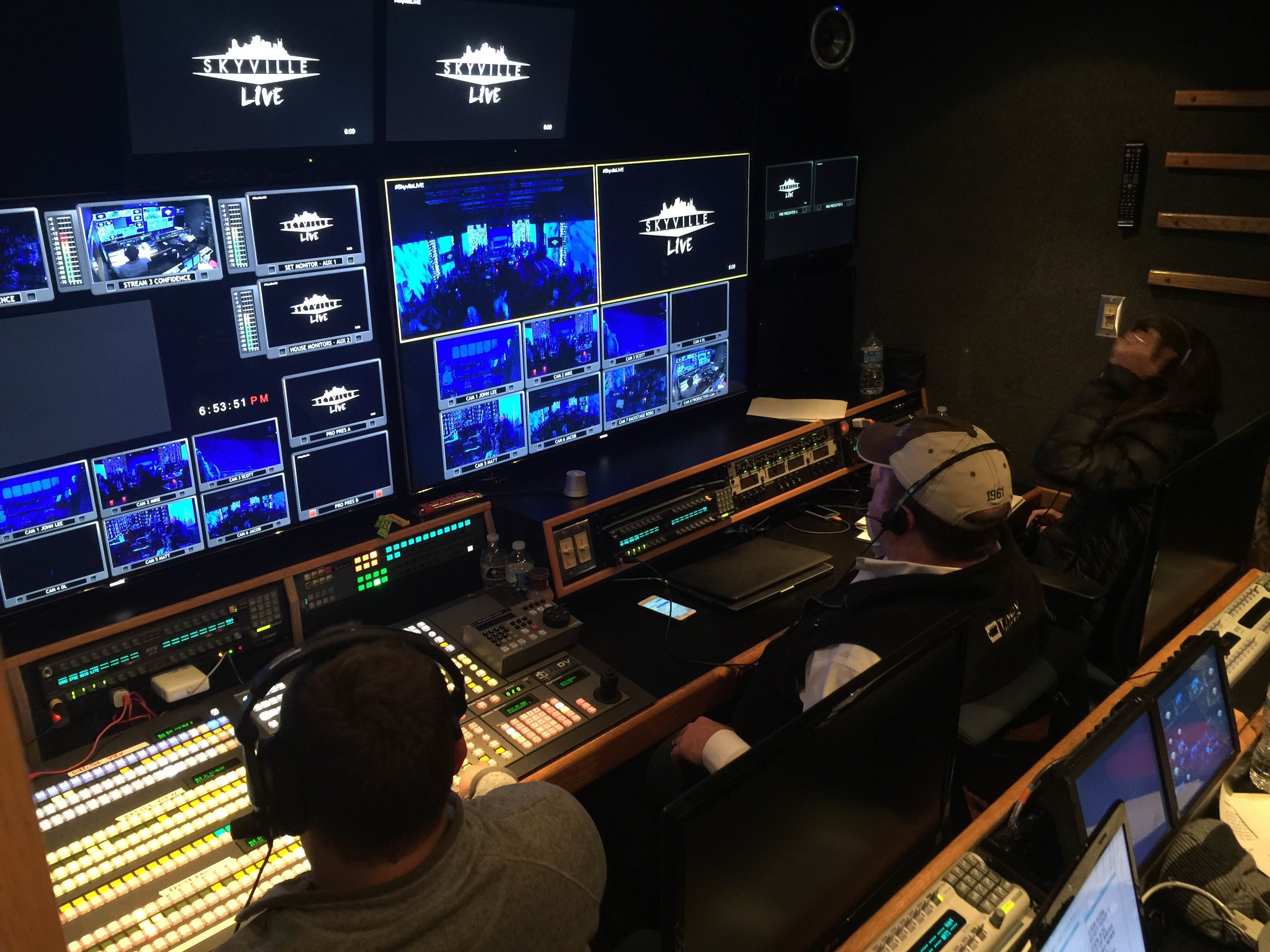 NASHVILLE, February 3, 2015 — Mobile production specialist TNDV lent its video and audio expertise to the debut of Skyville Live, a new monthly music series streamed exclusively online to audiences worldwide from Skyville Live studios located the heart of Nashville. The series provides music lovers with an unprecedented live music series, bringing together today’s hottest stars in a unique and interactive way in front of an intimate audience—usually around 100 attendees. 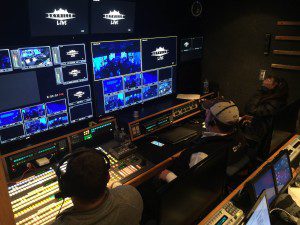 “The debut of Skyville Live required a turnkey mobile production service to support several live, broadcast-quality web streams, along with a full crew to capture multiple camera angles for future use in post-production,” said Nic Dugger, owner and president, TNDV. “This shoot required a great deal of creative skill to capture the intimacy of the performances, and utilized our technology, expertise and crewing to achieve the desired production results.”

The eight-camera shoot captured the event from three perspectives for the live webcast, which was supported using TNDV’s signal encoding infrastructure on board Elevation; and multiplatform streaming delivery from Blue Scout Media, a CDN based in Texas. Viewers could switch between the live performances, captured using six Hitachi HD1000 cameras; a robotic camera following the production team working on Elevation; and a separate robotic camera to capture the performances from the backstage vantage point. All HD streams delivered a live multichannel audio mix produced on board Elevation.

TNDV additionally employed its Aja KiPro video recorders and ProTools audio recording system to capture the feeds for post-production. All multi-camera, multi-tracked content was delivered to Skyville Live producers following the event, with the goal of distributing a program to media outlets in the near future.

TNDV’s mobile production experience with programs such as Bluegrass Underground, a live performance series seen on PBS, and CMT Backstage were among the key reasons the Skyville Live team selected TNDV to deliver a full range of services beyond a standard mobile production shoot.

“We needed a full-service company like TNDV to capture the true essence of what Skyville Live is about: bringing a mix of iconic acts, popular artists and emerging stars performing in an intimate setting to a worldwide audience using digital media platforms,” said Wally Wilson, Executive Producer, Skyville Live. “With music being at the forefront of the Skyville Live online experience, high-quality audio is one of the most important elements we looked for when considering production partners.”

Formed in 2004, TNDV: Television represents the culmination of over 22 years of broadcast and live production for Nic Dugger, owner and president; and his staff of full time engineers. TNDV produces events from small single-camera productions all the way up to multi-million dollar international TV events, and takes pride in building custom solutions for challenging productions of any size, in any situation.  Recent projects include the live concert productions at the NCAA Final Four, the Re/Max Long Drive Challenge on ESPN, and for the first time in broadcasting history TNDV produced the 2014 Hat Trick of Country Music Award show red carpet specials, including the CMA Awards, the CMT Awards, and the ACM Awards. Please call 615-585-6528 or visit www.tndv.com for more information. 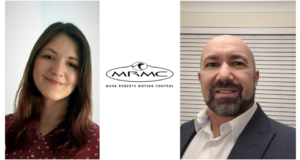 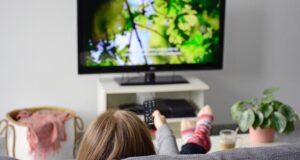