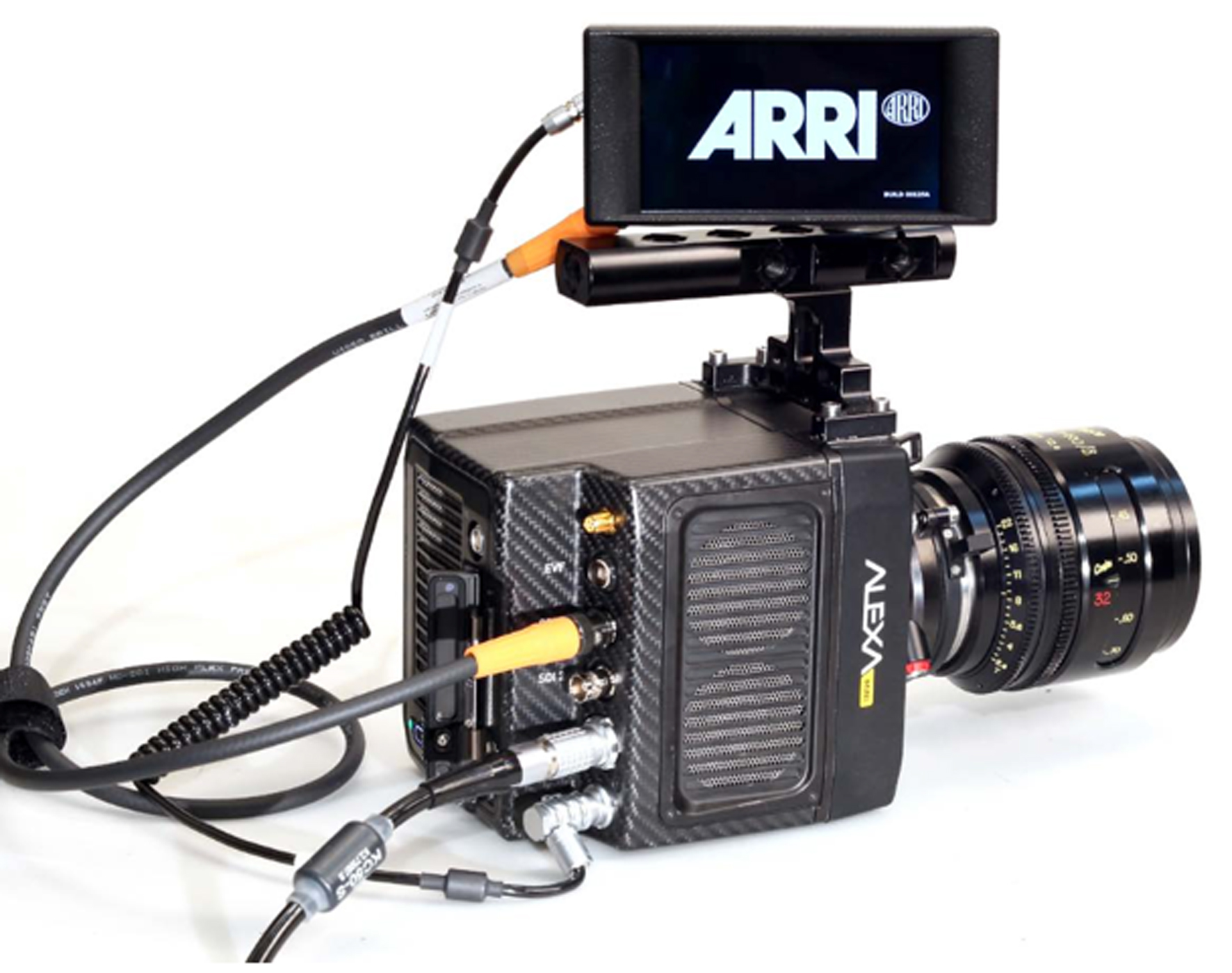 At IBC 2015 both Transvideo and Aaton Digital will present new products incorporating latest technologies for the motion picture and broadcast industries, resulting from a collaboration with many cinematographers, camera and lens manufacturers and sound engineers. The connectivity of these products with latest technologies and cameras, remote wireless connections, and the ability to read and record metadata, image & sound have been on the agenda of the teams for years in order to develop high-performance solutions.

CEO Jacques Delacoux said: “We have worked hard to establish the position that both companies have achieved in the global marketplace. We are very aware of the strong loyalty of our customers and end-users and we value that greatly. We work constantly to provide them with the best, highest quality tools available to be at the top of their art.”

Located on stand 11.F31 at IBC, Transvideo will demonstrate a strong line-up of StarliteHD monitors including the special version StarliteHD5 ARRI to control the ARRI ALEXA Mini and the ARRI AMIRA. These monitors offer a superb practical display and many analytical features as well as inbuilt recording and playback capabilities.

NEW: StarliteRF: The new StarliteRF, a 5” OLED wireless monitor based on StarliteHD5 core technologies with a wireless receiver built in will complete the line-up of StarliteHD monitors. The entire unit is small and lightweight. It works on the 5.8Ghz ISM band, has an antenna on top, and a Sony consumer battery connection at the back. The wireless video connectivity incorporated is without latency, with low loss and no delay. Range: 200 feet (61 m) Delivery Q4-2015.

NEW: RainbowFHD: In situations where latency is unacceptable, like sport, Transvideo’s new RainbowFHD is a new generation high-end monitor with ‘Immediate Display.’ That’s zero latency or image lag, so no delay for focus pullers, sports announcers. A screen Luminance of 1000 nits together with glass bonding ensures best quality in daylight. Delivery Q4-2015.

NEW: CineMultiTrack is a reliable focus-puller’s assistant. It measures distance on set, consisting of a main display unit and 3 Tags to be concealed on the actors. Each Tag is about 2” x 2” (51 x 51 mm). It tracks with an accuracy of about 10 cm at 50 meters for up to 3 targets, each carrying a Tag. Tags are small concealable units which include the measurement system and a rechargeable LiPo battery via USB.- Delivery Q4-2015.

Transvideo will introduce these new products at the exhibition as part of the celebration of its 30 years of innovation and expertise from 1985 to 2015.
Aaton Digital will feature the production model of its new CantarX3 location 24 track digital audio recorder, the ultimate machine for the professional sound recordist and for motion picture, location and orchestral recording, with both stunning appearance and performance.

CEO Jacques Delacoux, Sales Director Karine Fouque and their teams will be on the stand throughout the show to meet and demonstrate the full line-up of Transvideo and Aaton Digital products.

French Technologies for Motion Picture, Broadcast and Digital Cinematography.
About the companies:

Transvideo is also active in avionics with several products used in Airbus aircraft such as the super air carrier A380 and A350, also in the single aisle A32X family.

In June 2013, TRANSVIDEO’s holding company Ithaki acquired AATON, the French manufacturer of cinematic equipment. Since this time, AATON-Digital developed the Cantar-X3, the most advanced on location sound recorder that received a Cinec Award in 2014.

1) The StarliteHD5 ARRI mounted on the ARRI ALEXA Mini camera