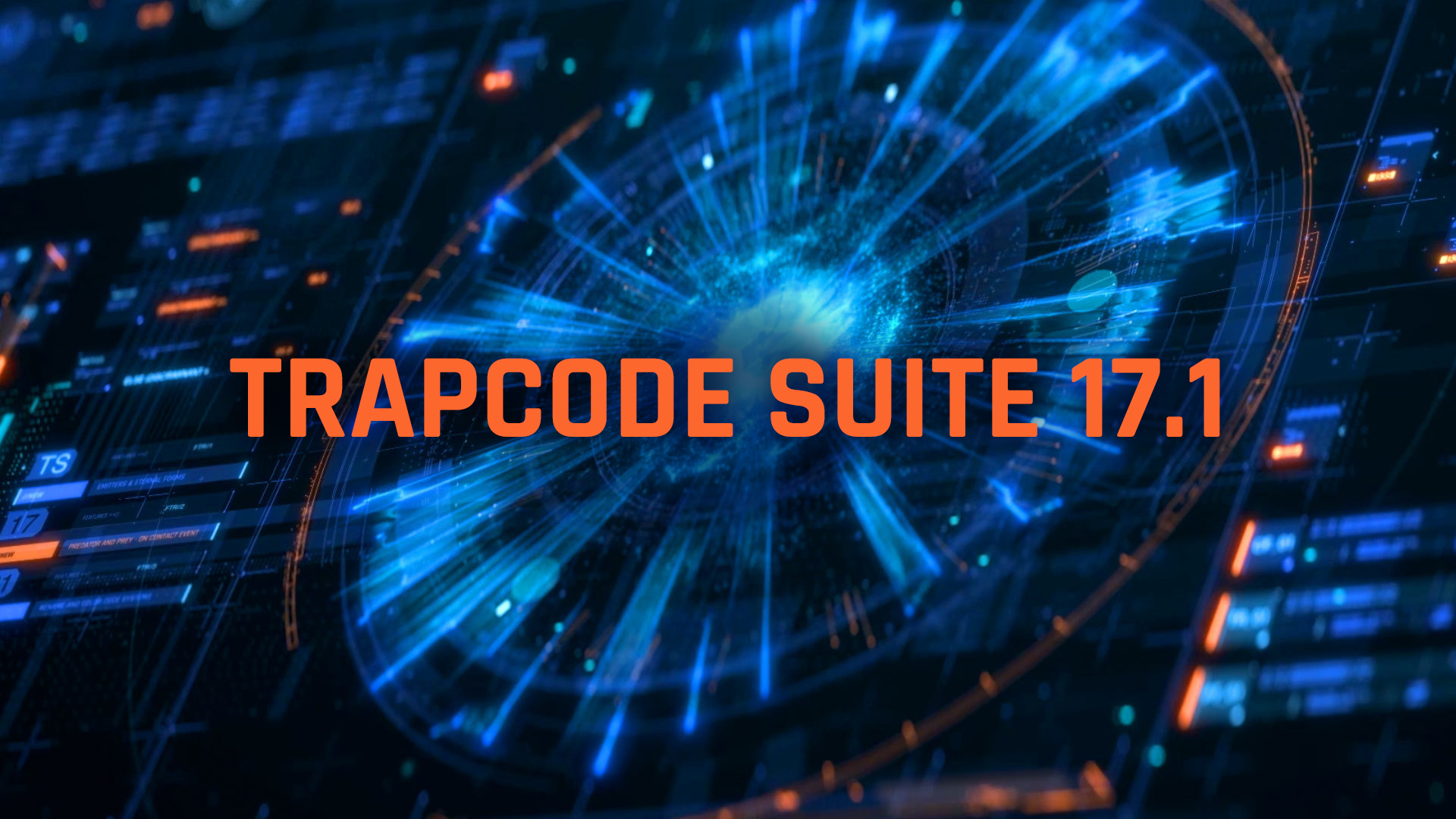 In September, Maxon’s extensive Fall release included updates to nearly every product in the Maxon One subscription, including Trapcode Suite 17 that featured the long-requested ability to work with Particular and Form in the same 3D space. Less than two months later, Maxon is pleased to announce the immediate availability of an update for Trapcode (17.1) that contains workflow and performance enhancements, as well as several minor bug fixes for Particular.

This update is available immediately from Maxon App.

A complete changelist can be found in our Trapcode 17.1 Release FAQ.