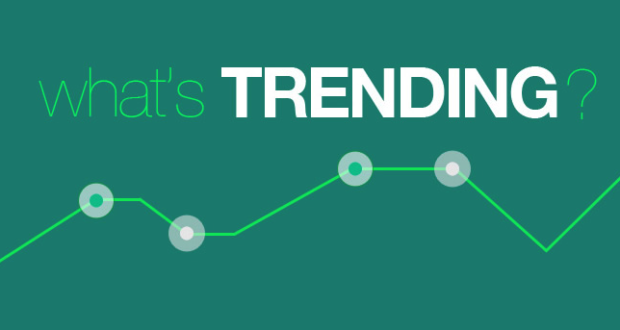 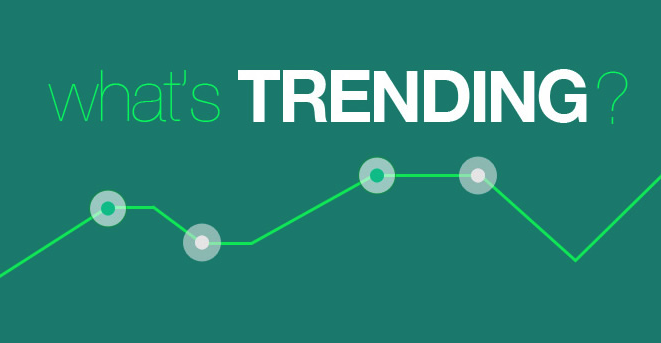 Before we get into the meat of the article, I want to ply you with the following disclaimer. It has been said that ‘One man’s junk is another man’s treasure.’ This is also true in the realm of trends. One’s trend may actually be another’s ‘has-been.’ So, while I mention a few things that have caught my eye and are of interest to me, keep in mind that you may find them tedious and old-hat. But that is the trick to good storytelling. And the 2019 NAB Show is all about storytelling.

With that said, let’s look at a few areas that deserve an examination for the upcoming 2019 NAB Show. As they say there: “Every Story Starts Here.” 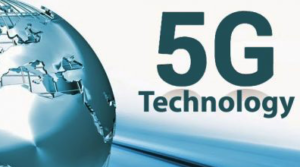 One of the things is the move to 5G wireless networks. The 2019 NAB Show’s “Destination 5G” will definitely be the talk of the town (NAB Town, that is!) While this may mainly seem to affect telecom operators, it also changes what’s possible in terms of the experiences that faster broadband will facilitate. For one, social media is increasingly revolving around video content.

As described by the Consumer Technology Association, the 5G Network will give us about 100 times the capacity of 4G. For example, for a two hour movie to be downloaded, 3G takes, 26 hours; 4G takes about 6 minutes; and 5G will take about 3 ½ seconds. This is because 3G operates at approximately 384 Kbps, 4G at approximately 100 Mbps, and 5G at approximately 10 Gbps, per Mario Bokatius, an engineer at NXP.

Before you get all excited and trash your current 4G smartphone, the 5G network is not expected to be widely available until, at least, 2025. Well, all over, anyway.

An early 2017 FCC Spectrum Auction saw T-Mobile win 45% of all low-band spectrum sold in the 600 MHz range, covering 100% of the US and Puerto Rico. According to T-Mobile, low-band spectrum substantially improves in-building coverage and also travels greater distances than mid-band and high-band spectrum. Sprint has the majority of the mid-band spectrum while Verizon and AT&T are focused on the high-band ranges.

Earlier this year, T-Mobile announced that it was working on its 5G network in New York, Los Angeles, Dallas, and Las Vegas in early 2019 – just in time for the 2019 NAB Show!

The FCC has received a request to approve operating in the 32 GHz, 42 GHz, and 50 GHz bands in the UMFUS (Upper Microwave Flexible Use Service). Those frequencies mark the entry into the mmW or the “millimeter wave spectrum,” which is the band between 30 GHz and 300 GHz, sandwiched between microwave and infrared waves.

The surge to faster bandwidth speeds will rush forward for years to come! With it, better AI becomes possible. 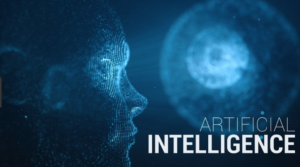 AI (or “Artificial Intelligence” for those living under rocks for the past decade), contains a world of possibilities in itself. The AGI Society is all about AI, as it is on the next wave-front and is another hot trend at 2019 NAB Show.

According to the AGI Society, AI is defined as “general-purpose systems with intelligence comparable to that of the human mind (and perhaps ultimately well beyond human general intelligence).” This typically implies the capacity for machines to see and comprehend their environment, gain from educating/preparing and its own encounters, settle on choices dependent on thinking and perspectives, have normal discussions and etymological correspondence with people and create “instinct” in circumstances that are imprecise and abstract.

The spectrum of AI ranges from Artificial General Intelligence (AGI) to Narrow AI. AGI gives us a machine with insight so solid and universally useful that it can handle any assignment and deal with any issue with the subjective abilities and mental expertise of people (aka “problem-solving”). We do not have anything presently that could be considered AGI. Narrow AI, on the other end, is connected to an explicit assignment, with the knowledge not directly (or capable of) being linked to different tasks. Examples include image recognition, conversational technology, predictive analytics, recommendation engines and profiling systems and self-driving vehicles. It has been concluded that since we have not yet reached the level of AGI, all current AI applications are considered Narrow AI.

AI has a variety of uses. For example, in security, it can provide cybersecurity and detect fraud. Applications in health care and the pharmaceutical industry are also on the forefront. It can also be used as a digital assistant and as chatbots – I mean, who doesn’t like talking to Siri and asking off-the-wall questions just to hear the response?

Aside from the seeming entertainment value of AI right now, the very real use of simulated intelligence is currently being coupled to the creation and management of content in an extensive variety of enterprises, from video editing to news coverage and even to electronic gaming. This is sweeping change is a pivotal moment in content management.

Content management and media workflow is especially benefitting from AI technology. The New York Times, for example, is using an AI-based innovation that increases the productivity of columnists, allowing them more time for extra research, finding related content, extra knowledge, and relevant quotes/statements, lessening the time it takes to compose and explore the sometimes massive amount of information for articles.

“Tagging” is a function where key words or phrases are “tagged” in an article, thus adding an importance to the word or phrase for future searches. It is a cumbersome task. There are two ways it can be done – via AI or humans. An AI editor can be far more efficient and find many more keys and phrases, usually, than a human.

I think back to the 1957 film “Desk Set,” wherein an information research librarian at a television network (played by Katharine Hepburn) falls in love with the methods engineer/efficiency expert (played by Spencer Tracy) tasked with adding a “computer brain” to handle information flow at the network. The computer was meant to show how AI could enhance the lives of humans. (By the way, it is a charming RomCom which, in 2014, received a rare 100% rating by Rotten Tomatoes). The term “artificial intelligence” is credited to Computer Scientist John McCarthy who, in 1956 (the year before the film), used it when he convened the first academic conference on AI.

Getting back to the matter at hand, the library applications in post-production and content management are most intriguing because, as in print media, video content is also tagged and referenced for future finds and uses. It can be very easy to mis-tag a video, leaving it in the huge abyss of storage at some post-production facility, never to be found again.

The very nature of allowing a machine to ensure tagging on a piece of content could eliminate its loss, in my belief.

While 5G promises to be a disruption in the media, entertainment, and traditional content delivery models, bundled with it is the realization of AI and the ability to deliver the story better. The 2019 NAB Show will show that 5G has arrived, bringing with it AI in tow. Entire industries will be reshaped by this amazing high-speed technology. 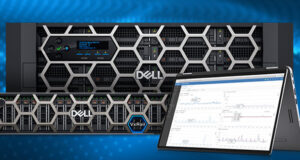