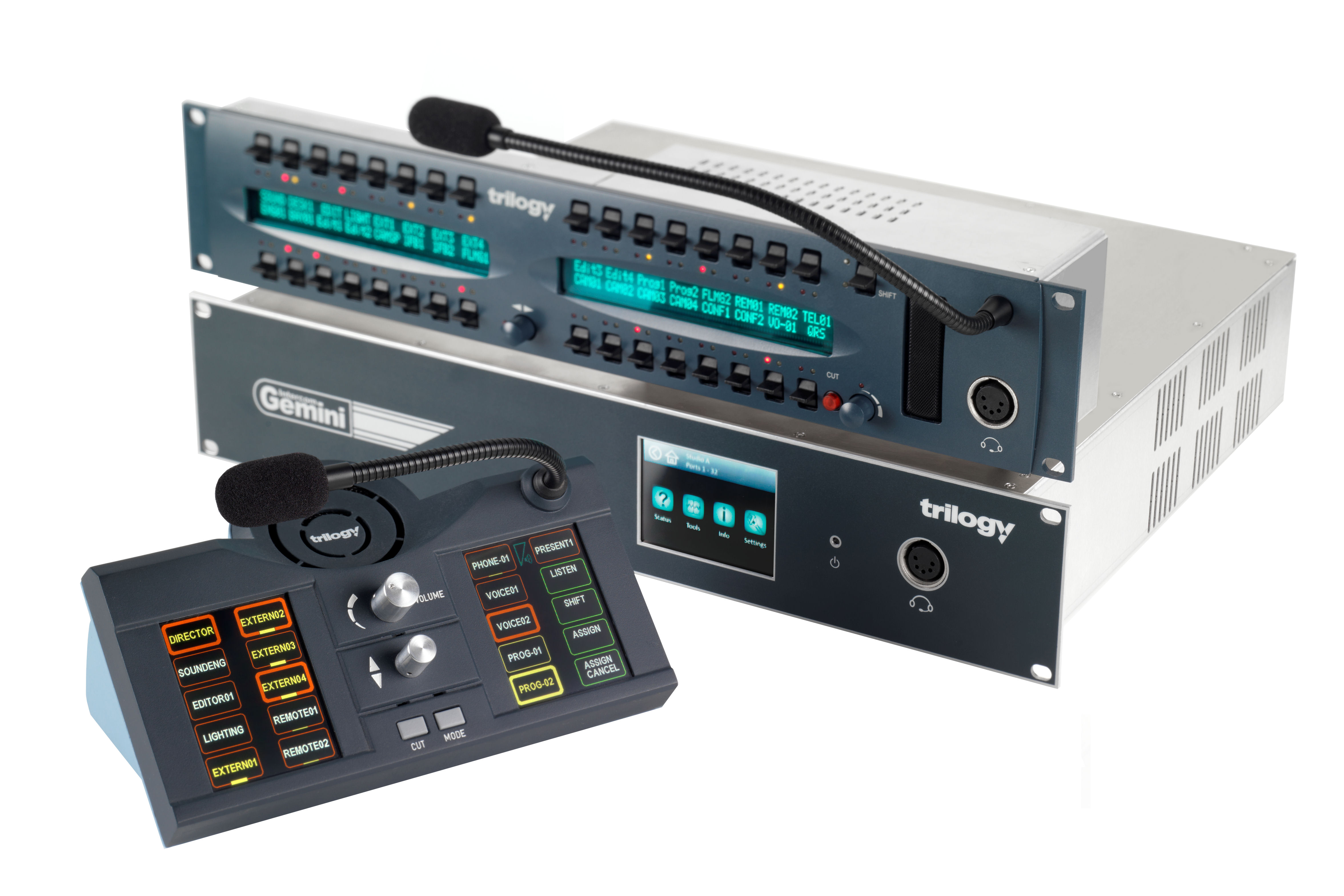 Trilogy is in control at CABSAT 2015

CABSAT 2015, Hall 2, Stand 201, Dubai 10-12 March 2015: Trilogy Communications, a leading provider of standards based intercom solutions and SPG’s for use in studio, post production and outside broadcast applications is featuring the latest innovations in IP-based intercom and control at CABSAT 2015.

Chief among these innovations is Trilogy’s newly released Virtual Control Panel software, which can turn any wireless device into a fully-fledged user panel and improve quality while simultaneously reducing the traditional costs of intercom deployments. The completely redesigned virtual control panel and a new belt-pack application are now available for PCs, laptops, smart phones and tablets.

Trilogy Sales Director Ewan Johnston said, “The Middle East and Africa are absolutely key markets for us and many of the regions’ leading broadcasters of news, sport and entertainment are already using Trilogy systems, so CABSAT is crucial date on our annual trade show calendar to ensure we highlight technology that is of direct relevance to our ever-expanding Middle East customer base.”

In conjunction with its distribution and reseller partner L2TeK, Trilogy is also featuring tight integration of its intercom technology with Stagebox, the world’s first camera accessory for streaming bi-directional HD-SDI, audio, genlock, tally and camera control over a time-synchronised IP network, which significantly reduces the costs of live production. Developed in conjunction with BBC R&D, Stagebox delivers a viable alternative to OB trucks in certain applications and brings the concept of an IP Studio a step closer to reality.

About Trilogy Communications
Trilogy has supplied audio communications equipment to customers in more than seventy countries since 1986. The company was originally formed to design and build video and audio infrastructure equipment for the television and radio broadcast market. It continues to serve this market but now also offers its products to a wide array of customers in defence, emergency management and training and simulation, oil and gas, gaming, and other industries.

Trilogy counts some of the world’s best known names among its customer base. These include BBC, ITV, CBS, ABC, Fox TV, France Television, Arqiva, Star TV, Times TV, Qatar TV, Al Jazeera Sports and many others. 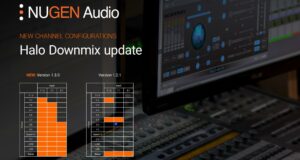 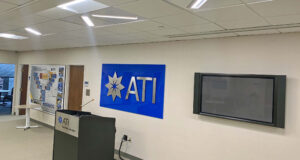