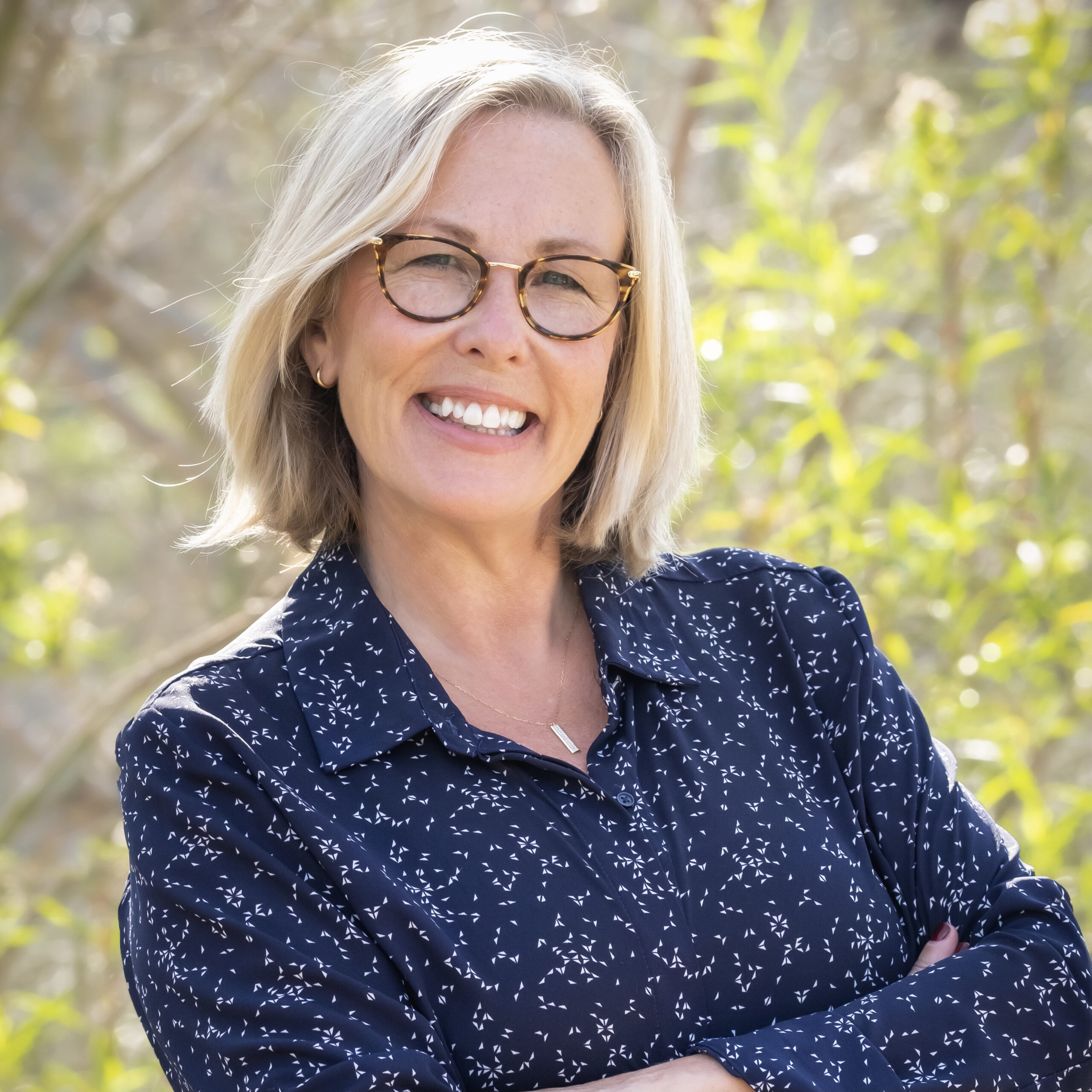 The Trusted Partner Network (TPN), the leading industry-wide film and television content security initiative, today named its first full-time president, Terri Davies. A highly regarded business leader with more than 25 years of experience in media and entertainment, Davies will lead TPN through its next chapter of growth and innovation.

TPN was created in 2018 to streamline the process that evaluates vendors in every area of production, post-production and distribution. The TPN program raises security awareness and capabilities within the industry and establishes a single benchmark of minimum-security preparedness for all vendors and their teams – wherever they work and whatever their specialty. The program helps companies prevent leaks, breaches, and hacks of creative content prior to its intended release date.

With TPN now under its leadership, the MPA provides a complete range of content protection, security, and mitigation services to members and the vendor community. The MPA also leads the Alliance for Creativity and Entertainment (ACE), the world’s leading coalition dedicated to protecting the dynamic legal ecosystem and reducing digital piracy.

“We are pleased to have Terri join us at such an important time in the growth of TPN,” said van Voorn. “Her expertise and leadership will be critical as TPN connects the knowledge of its content security team to the work of ACE and the MPA in content protection. Our full-service approach to ensuring that the creative ecosystem is safe for content creators is unparalleled in the industry, and Terri will be a crucial part of this effort.”

As President, Davies will lead the next stage of TPN’s growth, which includes enhancing the operational experience of the platform and managing the development of new cloud and app security assessments. She will also oversee the development and publication of content security best practices, as well as the operations of the assessor accreditation program and quality assurance certification.

“Throughout my career in the media and entertainment industry, I have consistently focused on efficiency, quality, security and the processes, technology and innovation needed to achieve this throughout the content supply chain,” said Davies. “I look forward to bringing this experience to TPN in its exciting next chapter and working with the talented global team at the MPA.”

Davies joins TPN from Anuvu (formerly Global Eagle Entertainment), where she served as Senior Vice President, Media & Content. Prior to Anuvu, Davies was Senior Vice President and General Manager of the MediaCore Program at Deluxe Entertainment and has also consulted with the Gerson Lehrman Group as a subject matter expert on the media and entertainment industry. From 2000 through 2015, Davies held various positions at Sony Pictures Entertainment in both London and Los Angeles culminating as Executive Vice President, Business Operations, Worldwide Product Fulfillment. During her tenure at Sony, Davies drove digital transformation and efficiency across all post theatrical windows including the launch of Sony Picture’s digital supply chain and centralization of localization and media services. She began her career in the 1990s at Tele-Cine Post-Production in London.

Davies, a respected thought leader in the post-production community, serves on various boards including Digital Entertainment Group (DEG), Canon Club, is a current member of BAFTA and serves as a BAFTA Student Film Judge. She is also a dedicated mentor, having participated in the USC Marshall Business School’s Career Advantage Program, San Diego State University’s Mentor Program, and Sony Pictures Entertainment’s Leadership Program. Most recently, Davies joined the UC Riverside Advisory Board for the Transformation Leadership program and she also serves as a USC International Case Competition Judge.

About The Trusted Partner Network:

The Trusted Partner Network (TPN) is the leading, global, industry-wide film and television content security initiative. Designed to assist companies prevent leaks, breaches, and hacks of movies and television shows prior to their intended release, TPN seeks to raise security awareness, preparedness and capabilities within the industry. TPN provides industry vendors with a voluntary, cost-effective way to ensure that the security of their facilities, staffs, and workflows meet the MPA’s best practices and it accredits experienced auditors to conduct assessments globally. Through TPN, the film and television industry elevates the security standards and responsiveness of the vendor community, while greatly expanding the number of facilities that are assessed annually. The Trusted Partner Network is owned and managed by the Motion Picture Association. Learn more at www.TTPN.org.

About The Motion Picture Association: