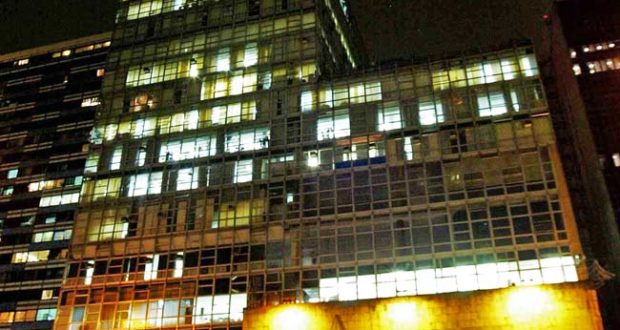 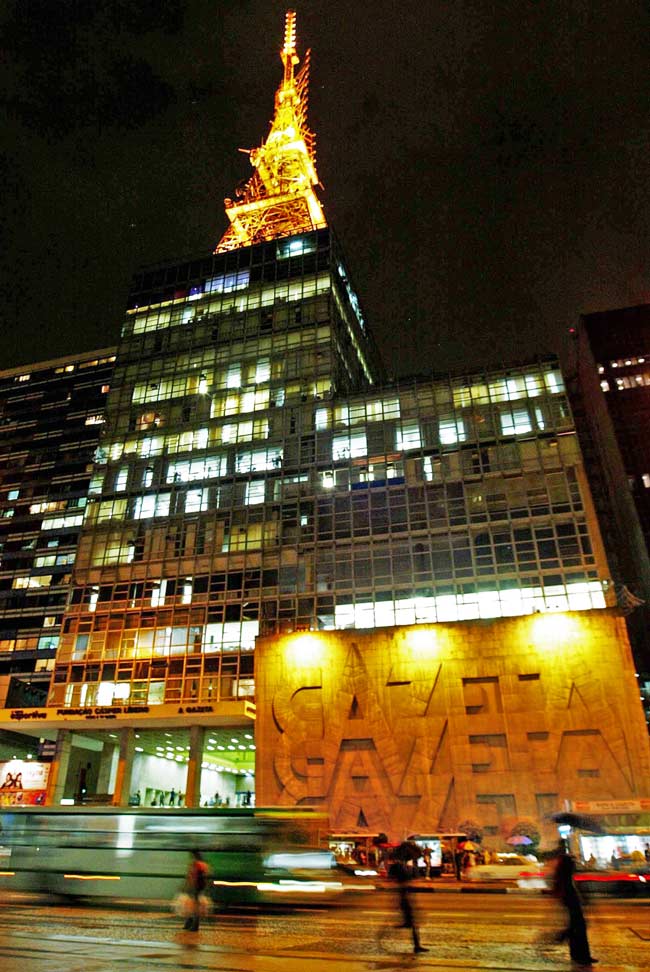 Having decided to migrate from its Sundance automation system, TV Gazeta elected to work with the playout specialists at Pebble for the technology upgrade. With the deployment of this solution based around Marina and Dolphin, the broadcaster is able to seamlessly migrate years of accumulated data from its legacy system database to a modern automation system which can adapt and grow as its requirements change.

Pebble Beach Systems’ local reseller Videodata was instrumental in making this project happen. Videodata put in place a flexible but intelligent migration strategy from the legacy system to Marina and Dolphin which is designed to cause little or no disruption to TV Gazeta’s operations. Because of the similarity of user interface and conventions, operators will be able to carry on working as usual with no disruption throughout the migration process.

“As the first broadcaster to bring color television broadcasting to Brazil, TV Gazeta has a long reputation as a technology pioneer. When we decided to invest in the modernization of the equipment and infrastructure of our broadcast operations, we made sure that we chose a technology that would see us through the next phase of growth. We conducted a thorough technology evaluation. We chose to work with Videodata for their proven expertise in the playout market and selected Pebble Beach Systems for their software-defined approach. The design also ensures an easy transition to virtualized environments in the future,” commented David Verzolla, IT Manager at TV Gazeta.