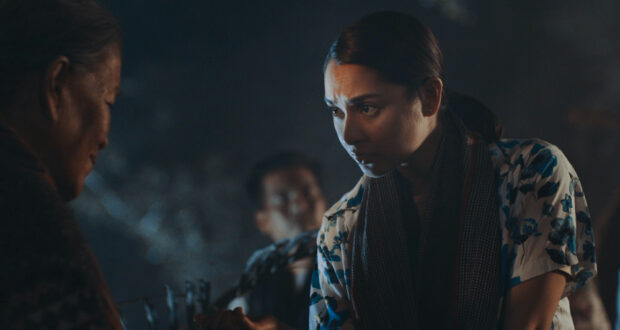 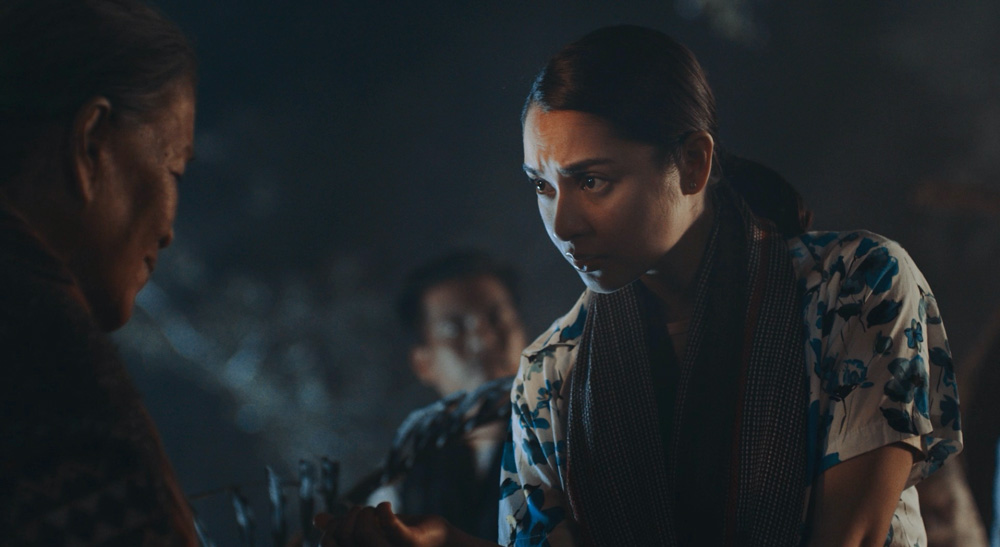 “Bella Bandida” is a comic book series by the esteemed Filipino National Artist Francisco V. Coching. The new TV series, produced by VIVA Communications, Inc. and CIGNAL Inc, stars Ryza Cenon as Bella, a doctor who after being viciously attacked is given superpowers with the help of the moon goddess, May’ari.

The show is directed by Raffy Francisco, who, along with DPs Shem Hampac and Jericho Filomeno, chose to use the Pocket Cinema Camera 4K as the main camera for the series.

“The show needed to be cinematic and have a comic book feel to it. After all, Bella adopts mystical powers and fights for the oppressed in this series. Her life is thrown into a world of adventure, from being a town doctor to living it out in the forests with rebels. So we wanted to take it up several notches from other prime time TV series and shows,” said Francisco.

The production shot in a mix of urban and jungle locations. Authenticity balanced with the fantastic was crucial to getting the look and feel needed, which even included shooting inside a working prison. Due to the tight shooting schedule and variety of shots needed, the production crew needed a camera that could be used in dramatically different lighting situations, had high resolution and high dynamic range for VFX and other post production work and was small enough to be set up anywhere quickly.

“I knew the Pocket 4K would give us enough latitude to play around with highlights as we shot outdoors, and film dramatic, fantasy night scenes and action scenes indoors. We had enough low light capacity that we could eek out shooting with available light even as we closed in on sunsets. We had the confidence to finish dramatic sequences, chasing light, in hooded forests as we shot in 1250 ISO,” Francisco said.

“With the Pocket Cinema Camera 4K, we also had a compact camera set up that enabled us to move easily. We could go handheld if we were shooting fight scenes in the forest or on stable dolly rigs if we were filming dramatic, conflict heavy character interior scenes. Larger, more complicated, slow camera rigs wouldn’t cut it,” he continued.

For Francisco, shooting in real places and not merely on set was a necessity. For the ability to shoot handheld at locations that did not offer easy access, the production relied on the Pocket Cinema Camera 4K’s small design.

“We went into tight spaces, including a marketplace and moving jeeps, to filming a fight scene at a foggy lakeside at 2:00 am with Ryza doing the fight scene and stunts herself. Many of the handheld action sequences were performed by our lead actress herself, so we needed a camera that could go up close on the action and the cameramen were literally part of the choreography,” he said. “We had to move fast and the camera had to be there, engulfed in the action. Fortunately, we had enough latitude to capture all this excitement.”

“There was even a scene filmed inside a real prison cell. And yes, there were real prisoners in the cell beside us. The Pocket allowed us to be as creative as we wanted. Shots like that we also relied on the Video Assist, since we could use it wirelessly and avoid cabling up for fight scenes or getting entangled with parts of a live location instead of a controlled studio set,” he said.

The show includes a large number of VFX shots to tell the story of Bella facing her destiny and new powers given to her by the mood goddess. Post production was done at WildSound Studios in Quezon City, who used DaVinci Resolve Studio for color correction.

“The rigidity of the files of the Pocket Cinema Camera 4K enabled us to push the color grade in Resolve of the images further, making each scene feel distinct,” he finished.