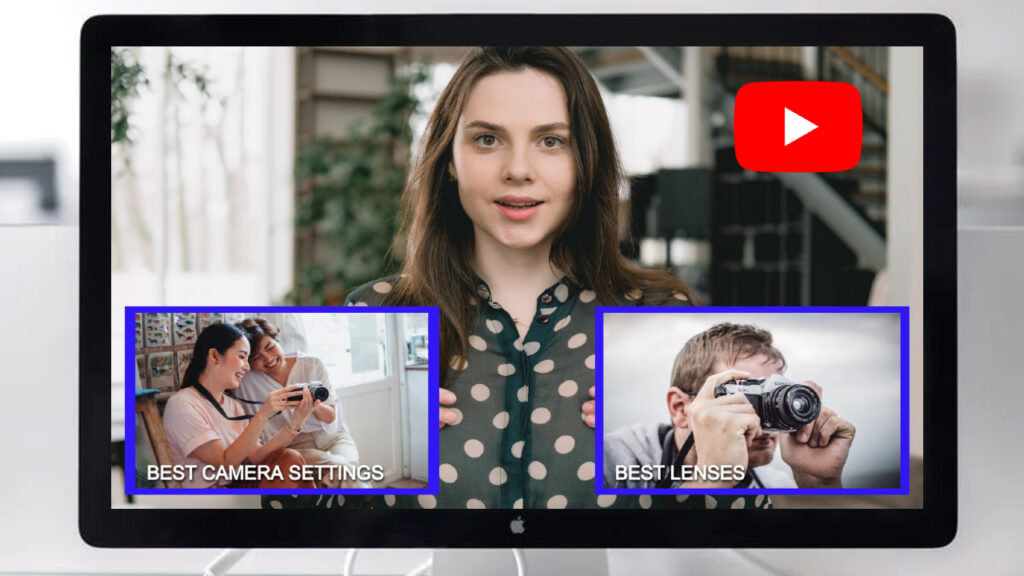 Running a successful YouTube channel is a voyage out to a digital sea. Many times it’s smooth sailing, but the real trick is knowing how to navigate choppy waters and taking advantage of currents. Many of those currents roll out into tools that YouTube provides, and utilizing them correctly can often make the difference in reaching your destination.

While many “NewTubers” feel that the game is to get as many views and subscriptions as possible, the real clout–as far as the algorithm is concerned–comes from keeping viewers watching. The logic is straightforward; YouTube makes money from advertisements. The longer people stay on your videos, the more ads they are exposed to, and YouTube tends to recommend channels with the best viewer interaction.

In 2019 YouTube introduced “Cards” and “End Screens.” Both can increase viewer retention when appropriately used or decrease it if neglected.

Before YouTube Cards and End Screens, we had “Annotations.” Annotations were text boxes creators could include as video overlays, and they provided a variety of features. They could be used as notes added after the video was published (for example, to post a correction). They could also include hyperlinks and take viewers to other videos, playlists, channels, or external pages. 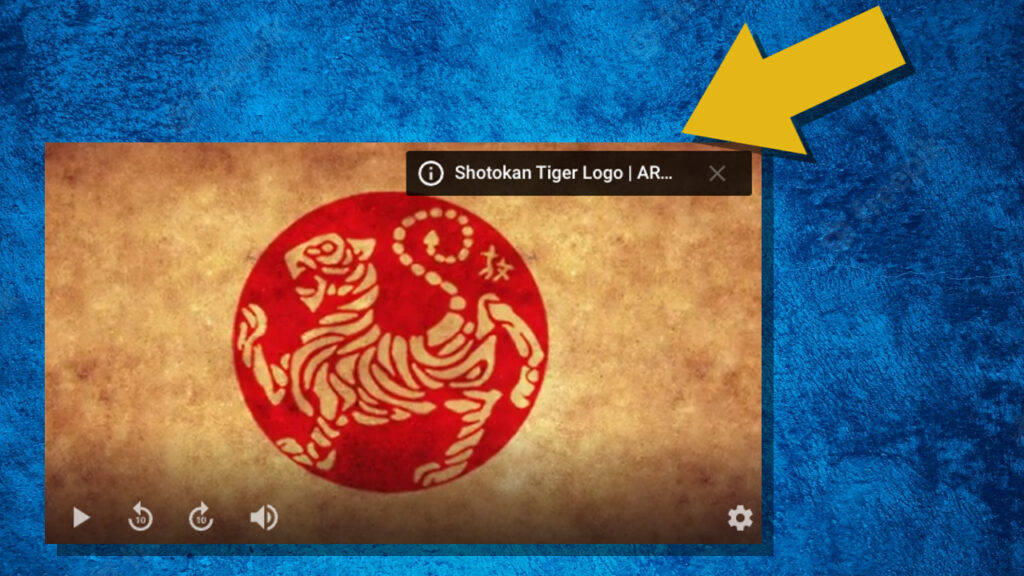 While Annotations were a great tool, they had a few caveats that ultimately led to their termination. Many creators overused or abused them. Viewers often found them annoying, or they obstructed the video content. Near the end of their support, YouTube analytics noted that most viewer interaction with annotations was to close them. Perhaps the primary reason for their elimination was their obsolescence. Annotations were not compatible with mobile devices, which were quickly becoming the primary venues for streaming video.

Enter YouTube Cards. Cards replaced annotations providing much of the same functionality while correcting the issues. They are displayed in the top right corner of a video as a “card” that can be expanded when clicked, so they are no longer obstructing. They function much like annotations as they can take viewers to other recommended videos, channels, and approved websites. Most importantly, they work across the board, including mobile devices.

With all that being said, cards should be used sparingly and strategically. If you are going to include a Card overlay, you are prompting the viewer to click on it to go to another destination…off the current video.

Placing a Card too early and you can divert your audience away too soon, potentially hurting the retention stats of that video. Taking them to a link or other channel risks them not returning to yours.

Use Cards strategically to funnel your viewers to more advantageous destinations (to another one of your videos, your online store, or other beneficial “hub”).

If your goal is to keep viewers watching on your channel, End Screens are the better option.

One of the significant purposes annotations served was to present viewers with links to more videos. Publishers would create their own end slates with embedded thumbnails and then use annotations as links over those thumbnails. When YouTube discontinued annotations, these links disappeared, and many older videos lost the functionality of their end slates. 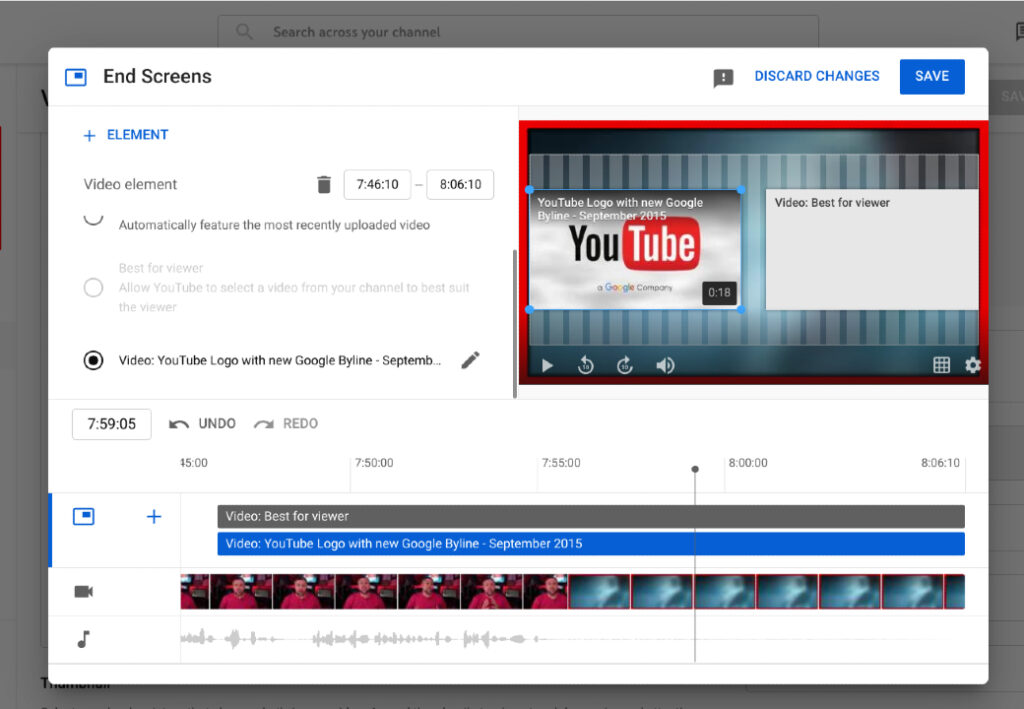 End Screens were implemented as a more efficient way to achieve better results. These are superimposed templates with preformatted links that can be added to a published video’s last 20 seconds (or less). 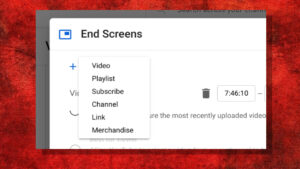 Using End Screens, you can include links to other videos, channels, crowdsourcing sites, subscriptions, stores, and approved websites. These elements are preformatted for consistency and ease of use. You can create your own combination of elements and manually place them, or you can select a recommended template from the YouTube library.

Video links can be customized to lead to your last published video, a video of your choosing (from your channel or another), or set to “Best For Viewer,” which means YouTube will choose a video from your channel that matches that particular viewer’s search habits.

This can be a powerful tool, and there are a few simple tricks you can employ to maximize your potential.

How to Use End Screens Effectively

It is not enough to place End Screen elements over a slate and call it a day. Doing so may decrease viewer engagement. Most viewers will dip out when the topic is over and move on to other videos. Hopefully, they will have clicked on another one of yours, but why not influence them with a few minor adjustments? 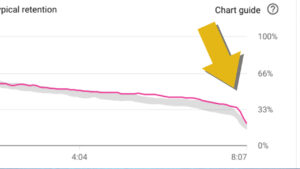 First is knowing which elements you should include. You can have up to 4 elements, and it may seem beneficial to fit as much as possible (video recommendation, subscribe button, website, Patreon page, etc.). But sometimes, less is more.

Consider leaving out the subscribe button. Viewers can subscribe at any time during the video to subscribe by either clicking the large button under the video window or the onscreen watermark if you have one set. A button at the end is unlikely to sway them if they haven’t done so already.

Make your video recommendations relevant. A good practice to experiment with is to include two elements leading to other videos on your channel. Set the first one to ‘Best For Viewer” and let YouTube handle the recommendation. The algorithm knows your audience better than you do. You can only set one video to this setting, so manually choose another from your channel for the second video. For best results, select a video that can somehow relate to what your audience just finished watching.

Finally, treat that video recommendation as an extension of this video. It may seem natural to thank viewers for watching and signing off. However, this is psychologically creating a stopping point for your audience. Instead, direct them verbally to the video you are recommending. If you are running a home repair channel, consider using the following as a sign off:

“Hopefully, you found this video on fixing a leaky faucet helpful, and listen…you can save a lot of money doing your own repairs, so you’re going to want to know what tools you need, which we covered in our “Top 5 Plumbing Supplies” video.”

Pausing right before the recommendation encourages them to listen as if you’re about to give them an essential piece of information. Also, consider physically gesturing to where you will be placing the video link, guiding them visually to clicking.

There are many ways to keep your audience engaged in your videos. However, the viewers that make it to the end carry a lot of value. They have already invested, and if you can smoothly transition them to another video, that makes for a happy algorithm and a more successful channel.