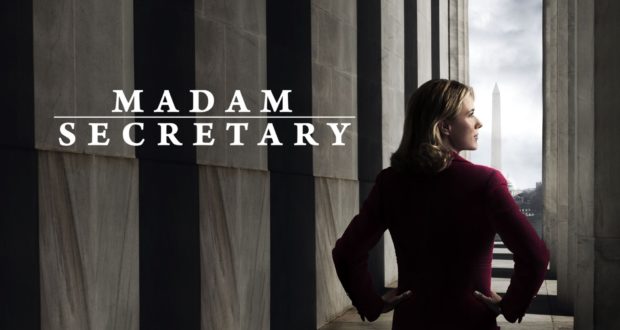 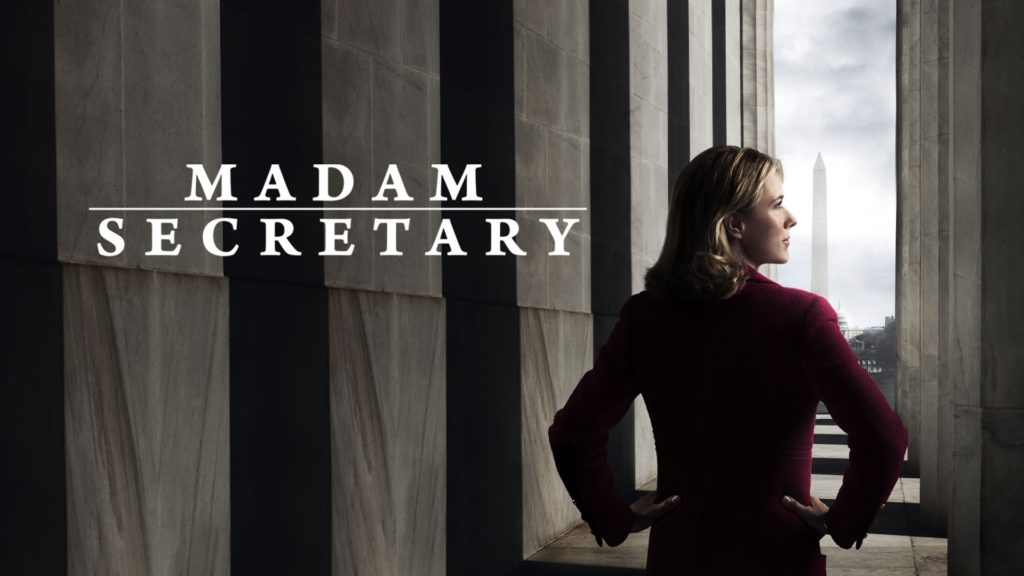 ‘Madam Secretary’ began its sixth and final season with the premiere episode revealing that Secretary of State, Elizabeth McCord (Téa Leoni), won the race for the presidency. VFX Legion capped off three-years contributing a variety of digital effects for the hit show, with a challenging mix of large-scale CG sequences created for this last season, right through to the series finale, which aired on December 9th.

The LA/B.C.-based studio was called on to create over 140 of the most complex visual effects for the final three seasons. They produced everything from computer-generated environments that transported the live-action to locations throughout the world – to digital elements and technically challenging effects designed to elevate the visual impact of creator, writer, show runner Barbara Hall’s hit political drama.

“Tony was surprised to see such convincing shots of the White House and D.C. from the TV show, ‘Scandal’ on our reel of CG work,” says Burns. “The high-quality digital environments, built by Legion from the ground up, were indistinguishable from practical footage – and got us in the door.”

‘Madam Secretary’ had been using stock footage of the White House, as well as other locations, and working around their limited flexibility. The cost of taking the New York production to D.C., tight deadlines, and actors’ schedules made location shooting unrealistic. Legion presented a viable, efficient alternative: photo-real computer-generated environments custom-designed to seamlessly match the show’s live-action footage, while enabling sites that film crews can’t access to be recreated digitally with spot-on accuracy.

“The high-quality, complex visual effects we turned around quickly and on budget for that first episode led to the expansion of Legion’s role,” says Burns. “We became the go-to VFX specialist for ‘Madam Secretary. The writer’s room started developing scripts with a wider range of scenarios that took advantage of our CG assets.”

Madam Secretary’ was shot in New York, and set in the country’s political epicenter, Washington D.C., addressing issues requiring international diplomacy that took storylines beyond US borders. VFX Legion built digital replications of the White House, a crucial fixture in the show. Its team was soon creating CG environments that enabled scenarios to play out in political hotspots around the globe, taking the show digitally where it was unable to go on film.

“Our team created computer-generated environments that stood in for regions throughout the world, from Syria and Turkey to Iraq and Mexico. We were fortunate to be given the freedom to design shots that were innovative, dramatic, and of a scale rarely seen on ‘Madam Secretary,'” adds Hattin.

Legion also created numerous virtual crowd sequences over the years, adding large numbers of individuals in motion. Towards the end of season six, its compositors, animators, and CG artists took digital crowd simulation to the next level with a motion capture sequence that digitally built huge crowds of people gathered in D.C. to support the president.

During season five, Legion simulated a crowd of hundreds of people who augmented original footage of displaced Syrians. When the producer realized that the numbers didn’t reflect the massive scale of the Syrians making the trek to the Turkish border, the visual effects company stepped in to create a digital sequence that dramatically bulked up the number of refugees.

Most recently, the company completed large-scale visual effects sequences for the series finale. The episode closed with an elaborate wedding scene in the Rose Garden that took full advantage of Legion’s White House assets. Helmed by Hattin, its team used SpeedTree software to generate virtual trees, which they animated to match the wind on the day they shot the sequence. Bluescreens added computer-generated sections of the White House’s facade visible in the background.

“Producer Tony Palermo, and Associate Producer Drew Ysais, worked with us as a team, communicating with Legion through every phase of the VFX process,” says Hattin. “Their collaborative approach maximized the efficiency of our pipeline, enabling us to meet tight deadlines with ease – and gave up more time to focus on getting the most production value out of every shot.”

“The prestigious roster of television shows created by Barbara Hall sets the bar high,” adds Hattin. “We’re thrilled that our work met her high standards and grateful to have had the opportunity to create challenging visual effects that elevated the visual impact of this hit series.”

About VFX Legion:
Based in Burbank, and British Columbia, VFX Legion specializes in providing episodic television shows and feature films with high-quality visual effects that get the most out of every budget. Launched in 2013 with a pioneering pipeline at its core, Founder, CD, Senior Visual Effects Supervisor, James David Hattin, the studio’s veteran management team, support staff, work as an efficient single unit with its collective of 80+ skilled VFX artists meeting the challenge of high shot counts and tight deadlines for multiple projects.

Legion’s work includes TV series, such as ‘How to Get Away with Murder,’ ‘Madam Secretary,’ ‘Scandal,’ Suits,’ ‘El Chapo,” Eye Candy,’ ‘Revolution,’ and ‘Gone,’ to name a few. ‘Hardcore Henry,’ ‘Sinister 2,’ ‘The Purge: Election Year,’ ‘The Purge: Anarchy,’ ad ‘Ma’ are among the studio’s film credits.

For more information about VFX Legion and the company’s services, go to www.vfxlegion.com [email protected] or call 818.736.5855.