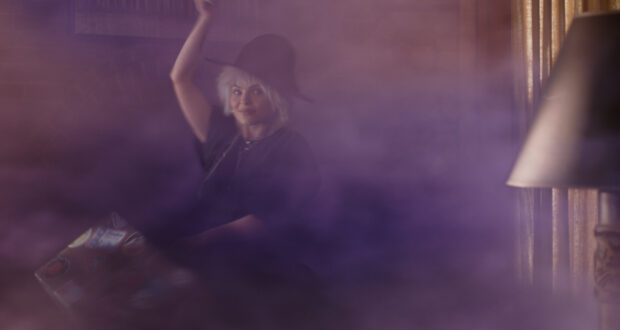 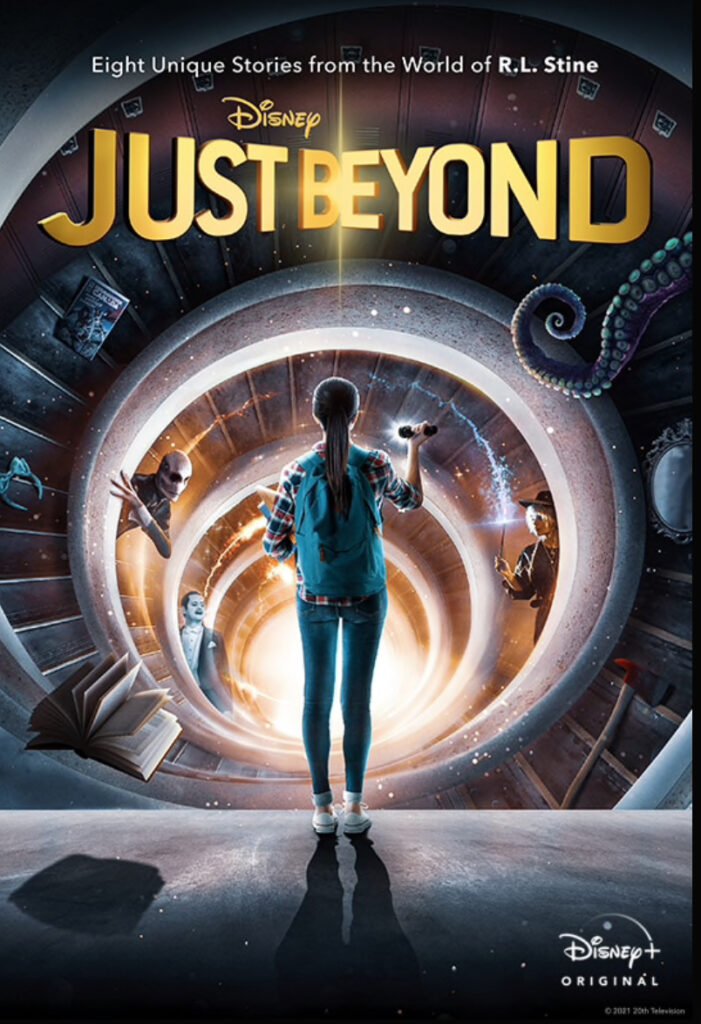 The Disney+ series ‘Just Beyond’ relied on VFX Legion’s technical ingenuity, and experience developing and producing intricate digital effects for a complex mix of shots. The anthology, inspired by Boom! Studios’ series of graphic novels written by R.L Stine, features eight episodes, each with a different cast and its own story set in the supernatural realm. Legion was brought on board to design the elaborate effects for ‘Which Witch?’ and create the magical feats of digital sorcery that drive the otherworld tale. 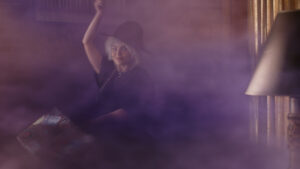 LA and B.C. studio’s team crafted a variety of digital simulations, seamlessly matching camera angles and blending the photorealistic imagery with practical footage. Throughout the story, conjurations are manifested by a range of dynamic visual effects simulated by artists in Houdini.

The protagonist in ‘Which Witch?’ is Fiona. The only witch at her high school, she successfully navigated her teen years by keeping her powers a secret. Everything changes with the arrival of her cousin Luna, who, unlike Fiona, is eager to show off her magical abilities. As the story unfolds it called for an increasing number of challenging displays of computer-generated wizardry – from awe-inspiring to horrifying. 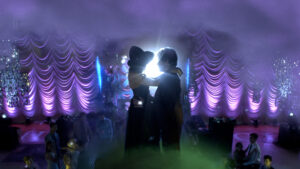 ‘Just Beyond’ is currently featured on Disney+, the premiere streaming service.

R.L. Stine – based on the BOOM! Studios graphic novels by