Zulu
THE BEAT:
Home » News » videoReferee® in action as video judging system at Basketball EuroCup 2017 and at NAB (C11125) 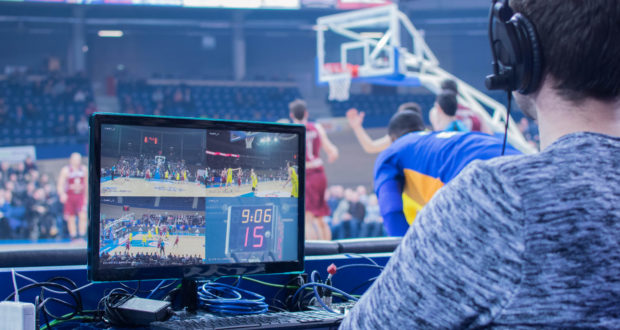 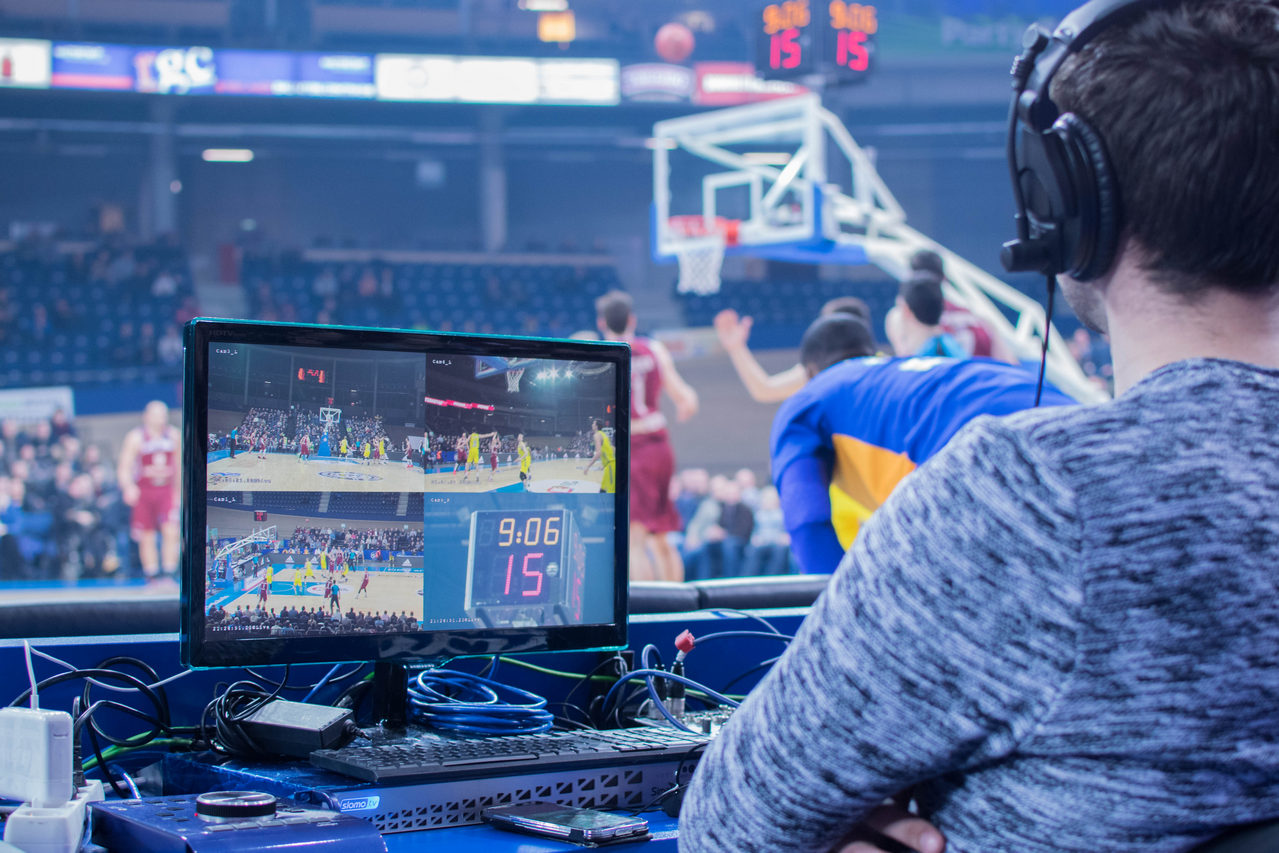 For more than three years slomo.tv’s video judging system videoReferee® is used at various national and international basketball championships. Since 2015 the Lithuanian Basketball League (LKL) is using the videoReferee®-B for all its matches. The budget systems have been specially developed for video judging in basketball, with the LKL being the trailblazer in using the new model. The videoReferee® systems proved their reliability and ease of use and were therefore selected for video judging during the 2017 Basketball EuroCup in Lithuania. As part of the tournament several matches were played at “Cido” Arena (Panevezys, Lithuania) where Lietkabelis (Lithuania) has its home base, playing against teams FC Bayern Munich (Germany) and Khimki (Russia).

The system is at display at NAB show, Central Hall, Booth C11125.

The operator selected the scoreboard area to be displayed at system setup. During playback / search of any channel this part of the scoreboard was displayed in the corner of the screen. For systems with a limited number of channels (videoReferee®-B, -Jr. or -SR) there is a special Scoreboard Camera Option, providing an additional external input channel via the USB interface. In general any camera with SDI or HDMI output or even consumer camcorders can be used to capture the scoreboard.

Video refereeing for the matches was provided by Lithuanian broadcaster Zoom.TV which has many years of experience using slomo.tv replay servers. For broadcasts of these matches the standard Simple R 331 replay server was used.

You can access more information on videoReferee® on our homepage: broadcast-solutions.de/en/products/videoreferee