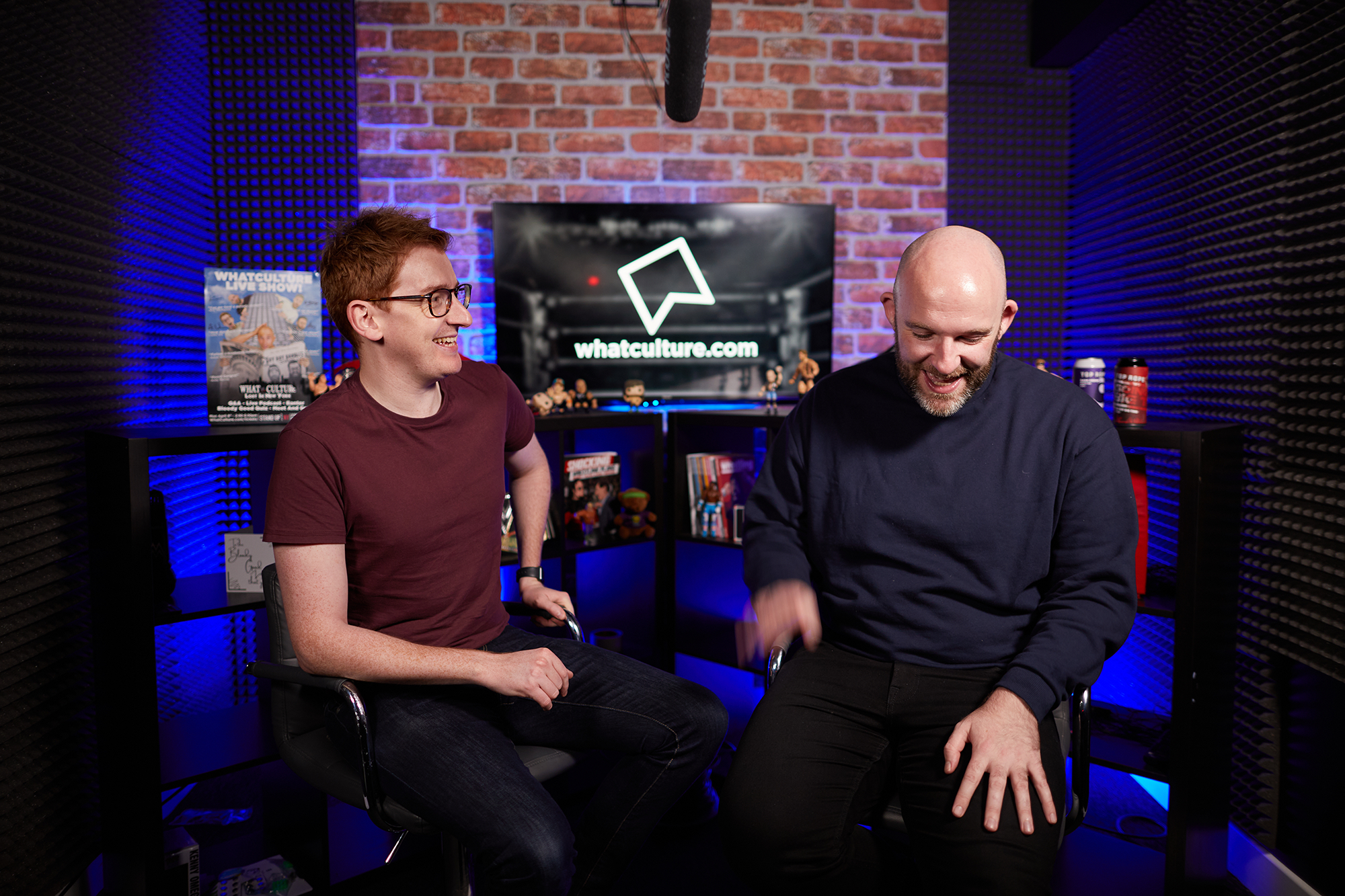 WhatCulture launched in 2006 as a news destination and conversation hub about all things Hollywood. From a simple two person hobby publishing blogs on TV and movies, the enterprise has grown into a fully fledged professional media production business. 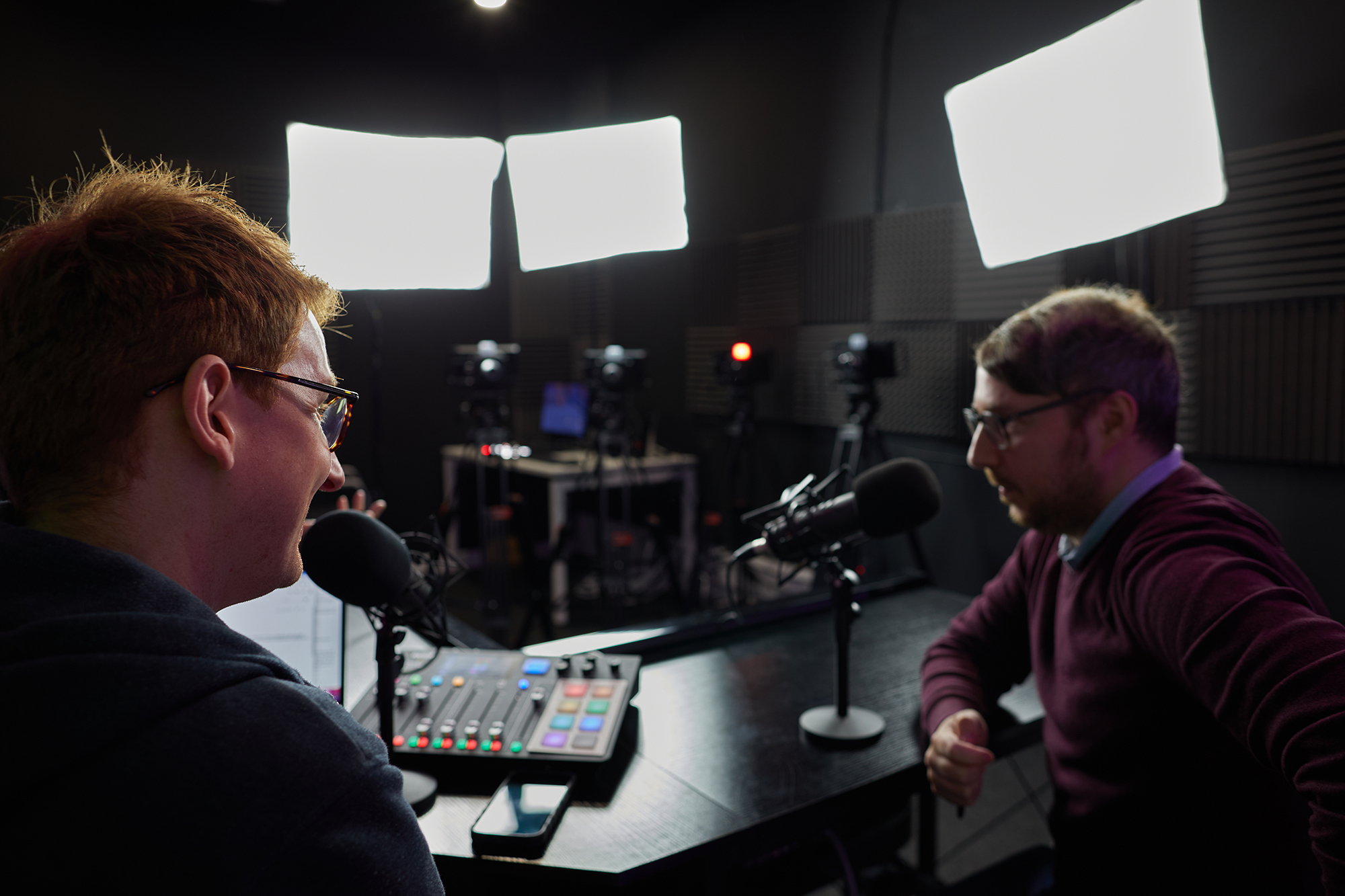 Having outgrown its offices, the company moved into a larger space this year, where it has built five bespoke studios.

“Each space is specifically designed to produce a different type of video or content for one of our channels, including live streaming and podcasts,” explains WhatCulture’s Phil Chambers. “We were immediately drawn to Blackmagic Design because every step of the workflow from pre to post is covered, integrating seamlessly.“

He added: “As soon as the Studio Camera 4K Pro was released, the decision was a no brainer.” 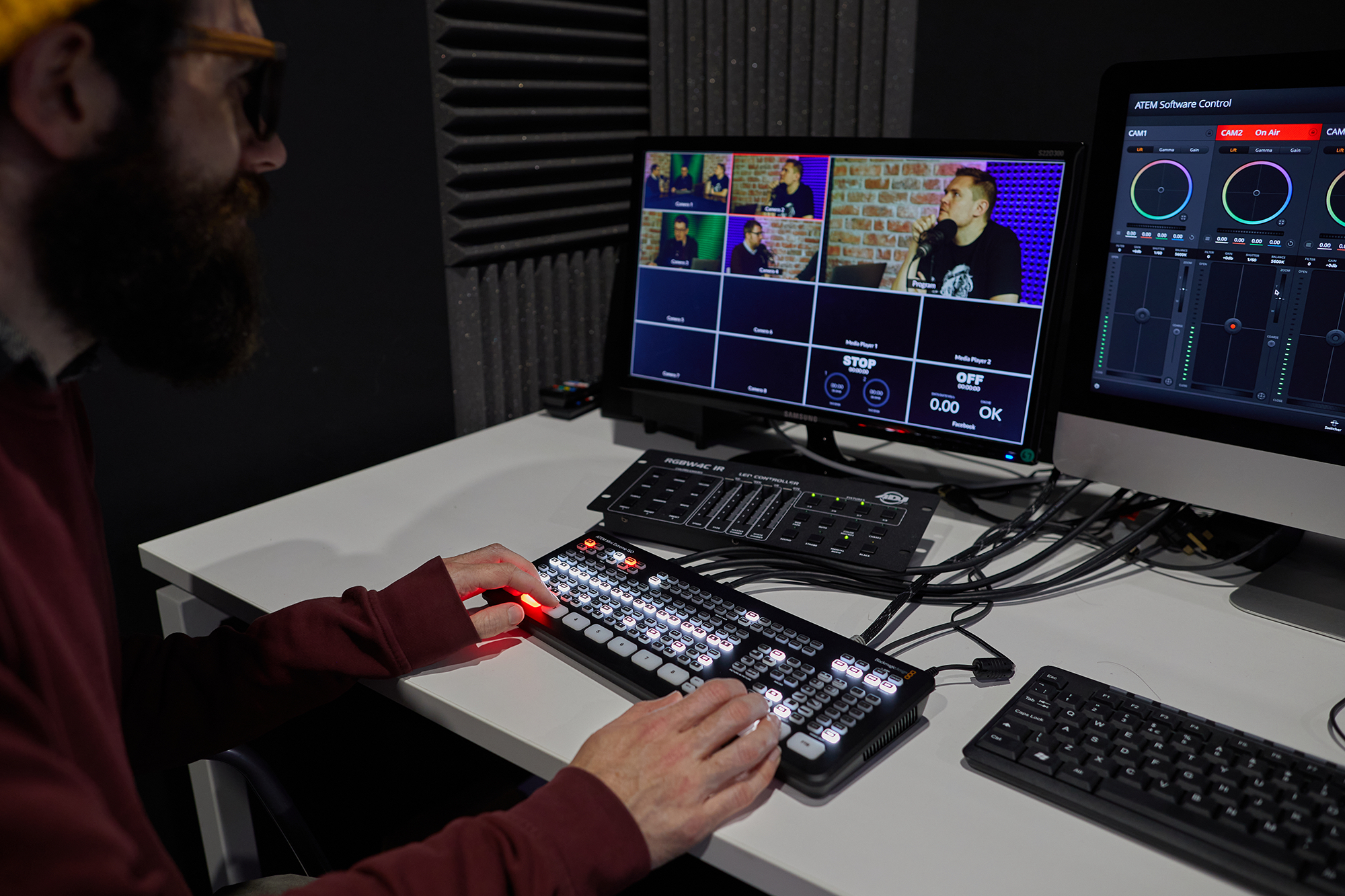 “It’s all about flexibility,” Chambers says. “This setup allows someone to walk in, sit down, and press record on the mixer. Even if someone isn’t live mixing the video, every feed is recorded to one hard drive with automatically named files. In terms of content management, that is perfect.”

Chambers continues: “Using the ATEM Mini has allowed us to decrease edit time while a multicam setup gives us greater scope to make our content more engaging for an audience. We’re even able to react to breaking news by producing a live streamed news video or podcast instantly.

“Where we were using a DSLR on a little tripod, we’ve now created a workflow designed for live content production with recording capability in mind,” explains Chambers. “It’s a huge step up in terms of production values and output, which our audience has already picked up on and responded to.”

“A huge part of the decision to use Blackmagic Design throughout was that we wanted to tighten up our process,” concludes Chambers. “This has allowed us to make the best use of the spaces we now have, and simply pump out better content, faster.” 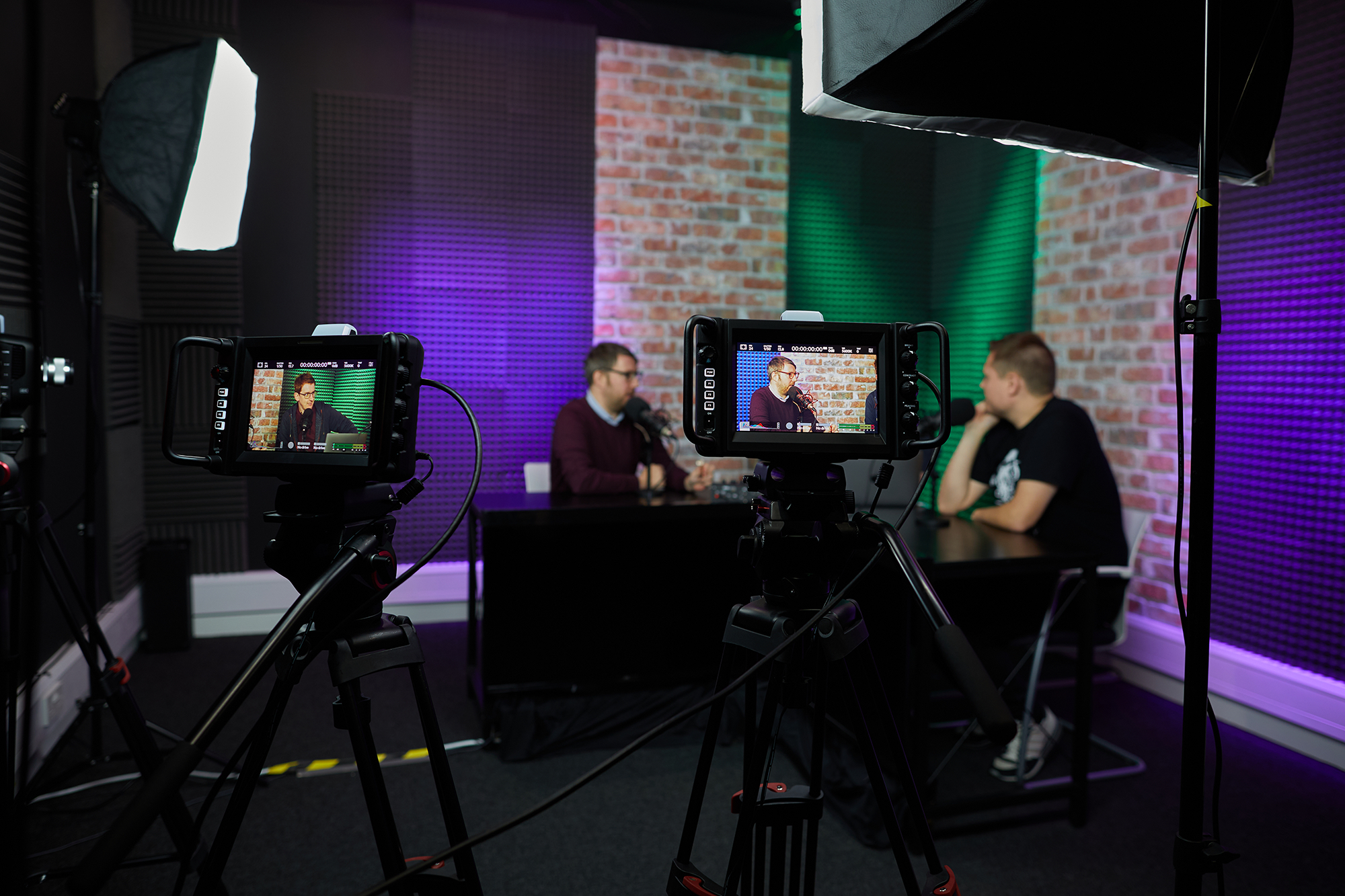