Zulu
THE BEAT:
Home » News » Why sports broadcasters are one step ahead in the IP game 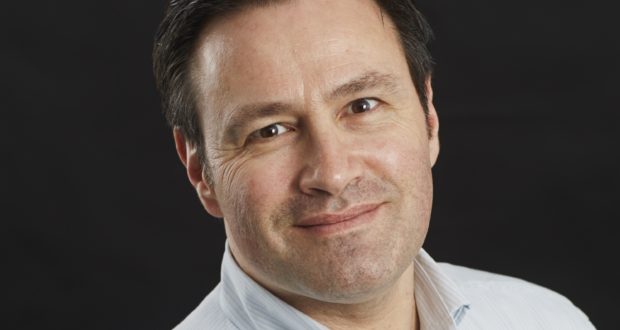 Why sports broadcasters are one step ahead in the IP game

The noise around IP has reached fever pitch, with broadcasters in all areas starting to see how this new way of working can benefit them from both operational and financial perspectives. Of course, at this early stage it is only the minority that have successfully transitioned to an IP infrastructure, but it seems that sports broadcasters are ahead of the curve.

The internationally renowned Sky Sports has been slowly yet steadily rolling out its IP production capabilities since 2012, and in October of last year it successfully pulled off its very first fully IP-based 4K outside broadcast. Although it was not the first major broadcaster to do so — major competitor BT Sport managed the same thing a month earlier with their broadcast of the Leicester City vs Liverpool Premier League football match — it was a key indicator of the future of the industry.

Speaking about IP last year, Mike Ruddell, head of technology for Sky Sports UK, said: “IP is here. It is in use on real, live high-value content day in, day out, and it’s delivering us real benefits. Of course there are challenges ahead…it will be introduced further in the chain when the time is right.”

But it isn’t just this high-value content where the benefits of IP technology can be felt: low-end events (such as minority sports) suddenly become much more financially viable, too. For example, when PAC-12 switched to IP remote production, they estimate they were seeing average cost savings per live event of $12,000 to $15,000, across the 850 college events they cover each year.

A few years later in 2015, BT Media & Broadcast underwent an ambitious project to deliver 4K Ultra HD (UHD) coverage of the ICC Cricket World Cup in Australia to Star Sports India — the very first 4K UHD coverage of live cricket in the world. To do this, it used IP technology to transmit the uncompressed 4K UHD signal to three different sites across India.

Since then, it appears that the IP effect has really taken effect. In March of this year, NBC Sports Group discussed how its state-of-the-art broadcast centre in Stamford, Connecticut, is moving towards an entirely IP-based infrastructure, and in April BBC Cymru Wales (which broadcasts numerous sporting events as part of its schedule) announced it will be the first BBC facility in the UK to deploy across both its production and broadcast operations — surely a sign of things to come from the major British broadcaster.

In the same way that sports broadcasters have famously been early adopters of HD and 4K video, it looks like they are once again helping to popularise a revolutionary new technology in IP. Its already proved its worth within the broadcasting industry in terms of its performance, reliability and cost-effectiveness, and its benefits are now there for the taking.